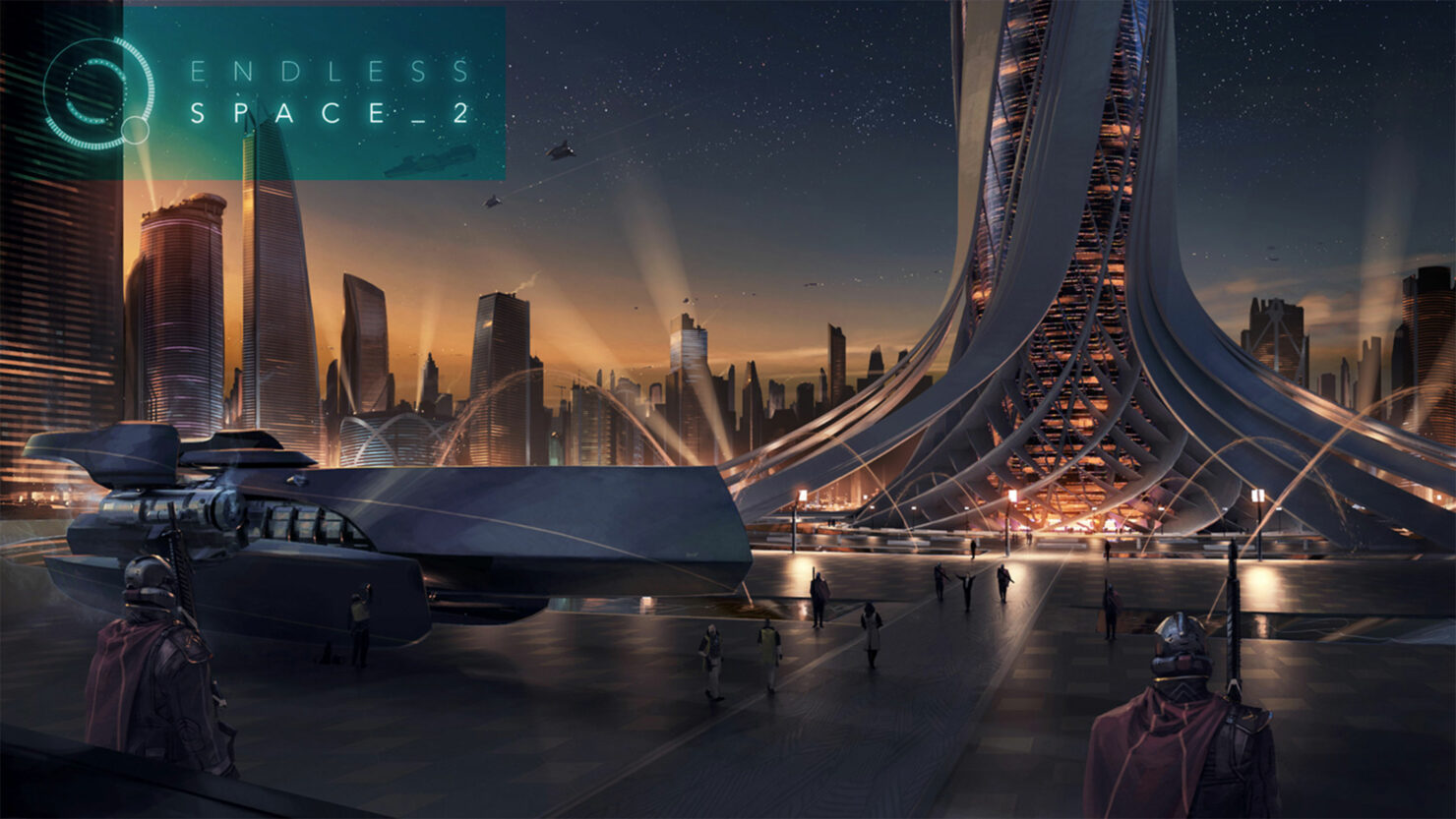 Endless Space 2 is a turn-based, 4X space-strategy game that builds up on the mechanics and tools of the previous Endless Space game with improved combat and diplomacy. You'll lead a civilization across the depths of space and encounter other bizarre and unique races of aliens and, most likely, fight them.

Amplitude Studios also listened to feedback from Early Access users and completely reworked the truce and weapons systems. It's good that community feedback is being taken into account when thinking of balance during Early Access. If you need to know more about The United Empire, the slick looking recruitment video below have all the propaganda you need. Endless Space 2 is currently available on Steam Early Access for $29.99 and will hopefully see a release early next year.

If you want to know more about Endless Space 2, you can check our recent preview where Chris Wray said it was a sequel you should be watching, or our earlier interview with the game's creative director Romain de Waubert de Genlis.

Humankind Shapes your Civilization With Civics and Idologies

Humankind Delayed to 2021, but Three “OpenDev” Demos Will be Available This Year