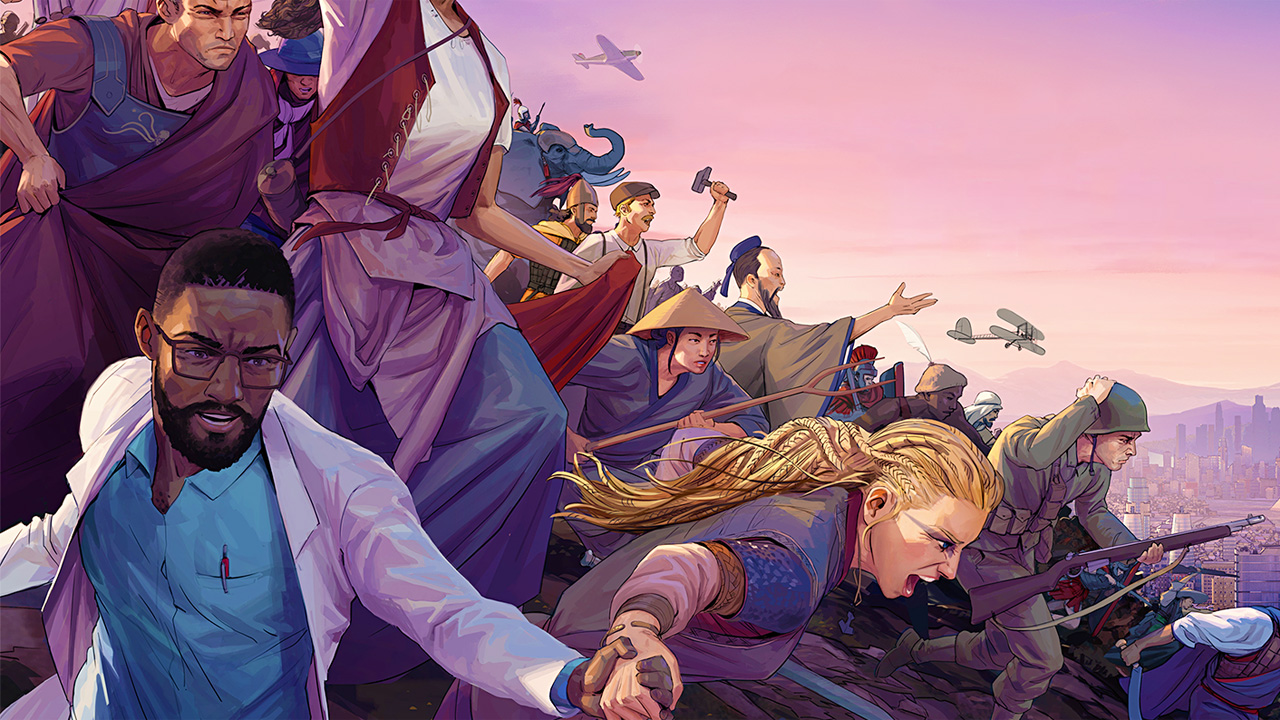 Xbox Game Pass is increasingly becoming a great option for strategy fans, with games like Crusader Kings III, Gears Tactics, and multiple Age of Empires titles on offer, and now the service is getting another potentially great strategy game – Humankind. Sega and Amplitude Studios’ Civilization challenger will be available on Xbox Game Pass for PC from Day One.

Amplitude have also released a new trailer for Humankind, which touts the game’s scope. This is no underfed Civ pretender – the game offers up 60 different civs, which you can mixed a match to create your own unique civilization, with over a million possible combinations. The game also offers up 129 different units, 10 biomes, and more. Check out the trailer for yourself, below.

Need to know more about Humankind? You can check out Wccftech's hands-on preview of the game and our interview with Amplitude. Here are the game's key features:

Humankind launches on PC and Stadia on August 17.