Fans of strategy games are probably familiar with Amplitude Studios. This Paris-based developer was formed in 2011 by former Ubisoft employees, and in a few years they have released many acclaimed games in the 4X genre such as Endless Space and Endless Legend. During Paris Games Week, I had the pleasure to meet up with Romain de Waubert de Genlis, Creative Director and COO, to talk about Endless Space 2. 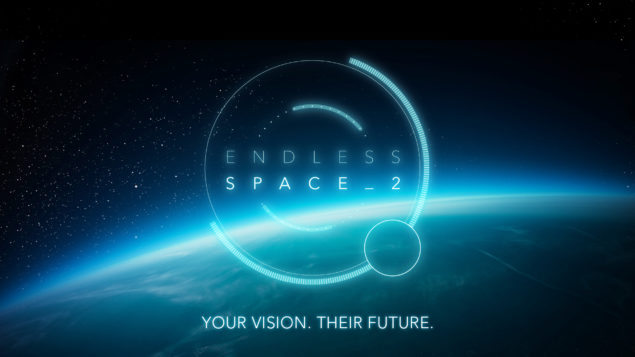 The game has been announced only a few months ago, but it will come out on PC in 2016, with Early Access scheduled in Q1 or Q2. Enjoy the full interview, either in text or video form!