How To Enable / Disable Siri Dictation On iPhone, iPad

Here's how you can enable / disable Siri dictation on your iPhone or iPad. Disabling the feature gives the spacebar key more room on the display, and saves you from pressing the dictation key accidentally.

Siri is absolutely magical in what she's capable of doing. From finding directions to booking a dinner table at your favorite local restaurant, Cupertino's creation is well and truly a personal assistant in your pocket. But at times, in fact most of the time, Siri isn't really everyone's cup of tea one way or the other. For example, users would like to call up Siri using the Home button, but wouldn't want her traces anywhere else in the OS. Case in point, we're talking about the dreaded Siri dictation mic button on the iOS keyboard, which can be an eyesore for some users, and things get worse when those with larger thumbs tend to accidentally press the mic button. And if you're the type of user who don't want that to happen, then we'll show you how to turn dictation off, removing the mic button from the iOS keyboard in one fell swoop. 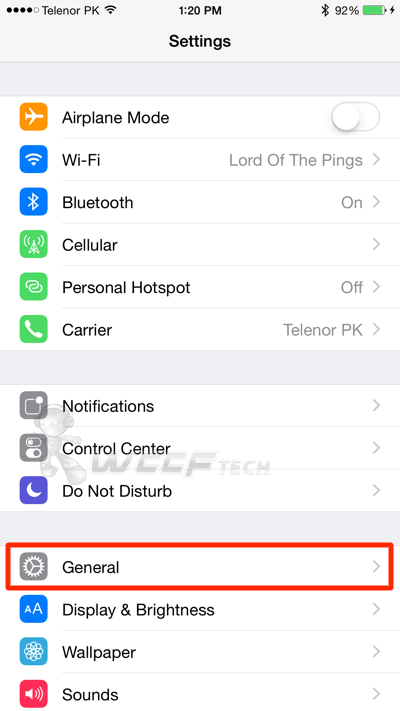 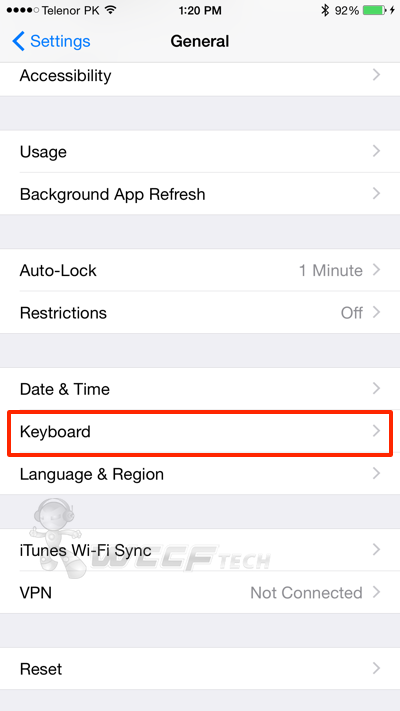 4. Turn the 'Enable Dictation' toggle to the OFF position. 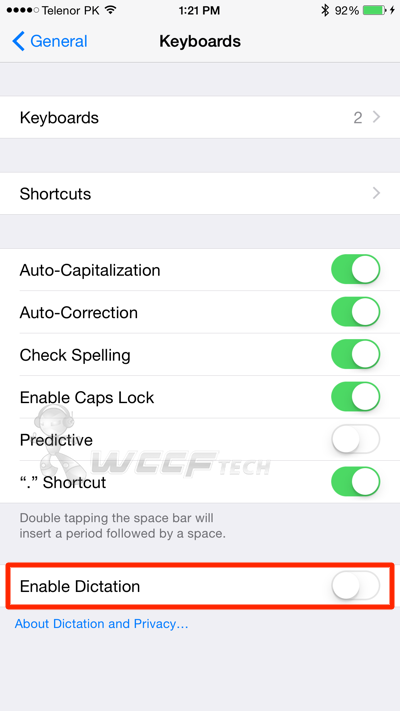 Repeat the above steps again and choose to move the toggle switch to the ON position in step 4 if you want to turn dictation back on.

In our experience, having the mic button, or dictation enabled for that matter on the iOS keyboard, doesn't really seem to affect our usage abilities. And yes, while we do take the vocal route for typing out messages, especially on the dinner table when touching the iPhone's display with our greasy hands is not an option, it's pretty safe to say that we can actually do without dictation for a little while. 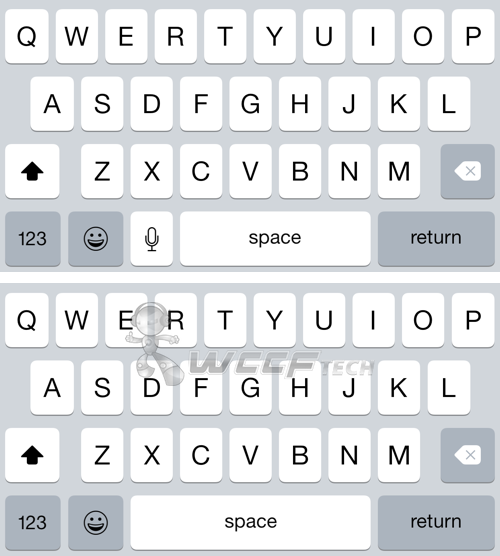 Siri is constantly in her learning stages, where she's capable of pulling up data at a moment's notice. And with each release of iOS, Cupertino's personal assistant learns a new trick, making it even better than before. For example, in iOS 9, Siri is proactive, and will throw suggestions at the user based on location and the time of day. Keeping those features in mind, we're certain Siri still has a long way to go in becoming the ultimate assistant for iPhone or iPad users around the globe.

Found this tip useful? Let us know in the comments section below.