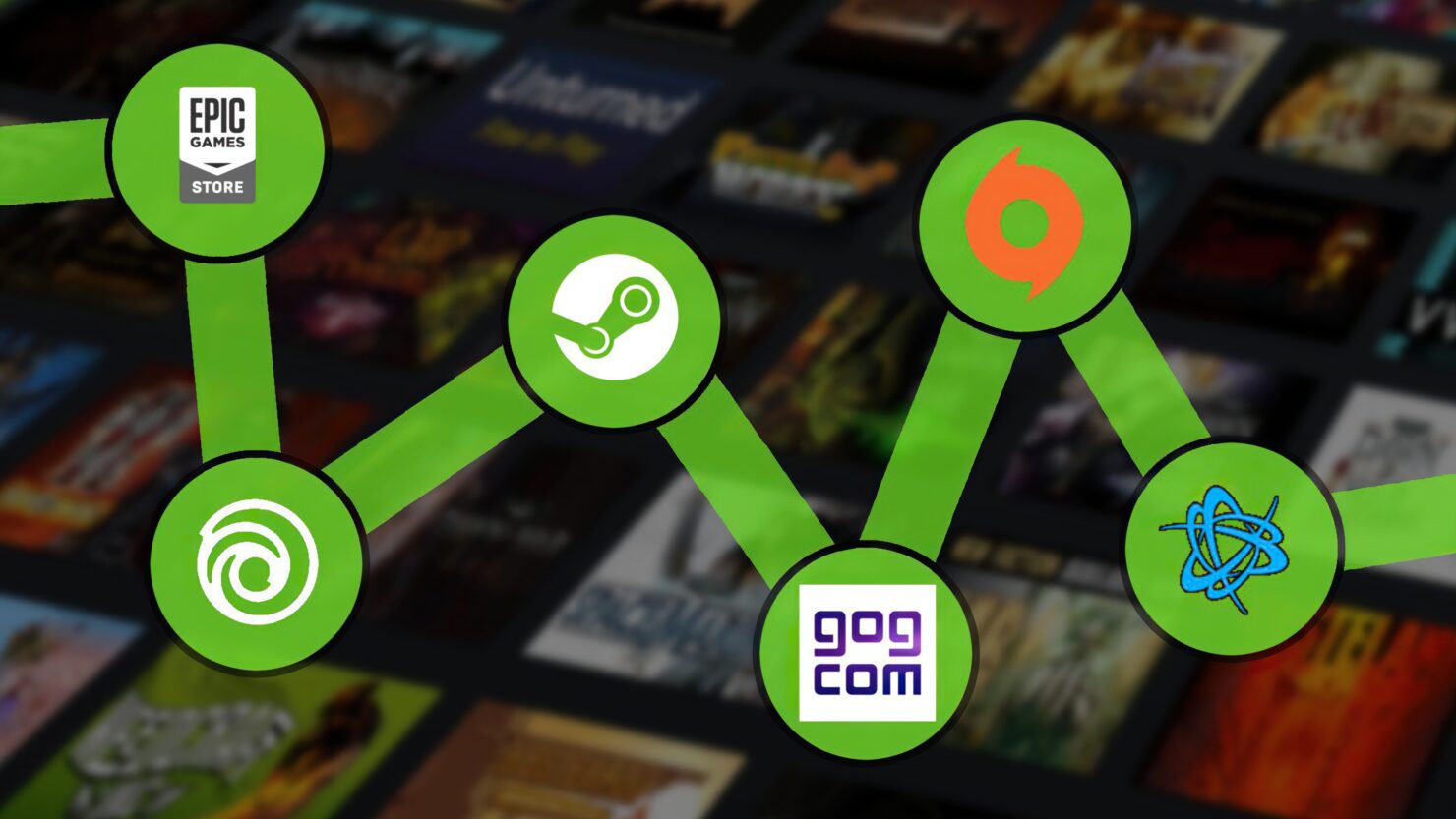 Embracer had yet another great quarter, featuring 80% increased net sales, 137% increased EBITDA (earnings before interest, taxes, depreciation, and amortization), and 217% increased operational EBIT (earnings before interest and taxes). The group also published the full-year report today, which is similarly glowing thanks to year-over-year increases of 72% for net sales, 119% for EBITDA, and 170% for operational EBIT. Embracer is currently working on 160 game projects across its many divisions and confirmed to be in 'late-stage talks' with more than 20 companies about joining the group.

Arguably the most interesting piece of news today is, however, a statement shared by Embracer CEO Lars Wingefors where the executive mentioned the intention to challenge the existing paradigms when it comes to the high fees currently enforced by most platform owners (Nintendo, Sony, Microsoft on Xbox, and Valve).

During the past financial year, the actual fees paid to platform-holders (console and Steam) for digital sales alone are estimated to be a least 2x the actual costs spent on game development during the past fiscal year. We will continue to challenge these paradigms and pursue opportunities to reduce costs and increase the relative investment into content creation.

Indeed, it is a time of great upheaval in this sector. Epic is continuing its fight for lower platform fees and recently even Microsoft announced it will reduce, starting August 1st, its fee for PC games distributed via the Microsoft Store to 12%. Shortly afterward, a document unearthed as part of the Epic v Apple trial revealed that Microsoft also considered lowering its fee on the Xbox platform, but that plan seems to have been halted for the time being.

In related Embracer Group news from today, subsidiary Deep Silver announced to have resurrected the historic Free Radical Design studio. Based in Nottingham, UK, it will be tasked with the development of a new TimeSplitters game; the project is led by Steve Ellis and David Doak, who worked on the original title.