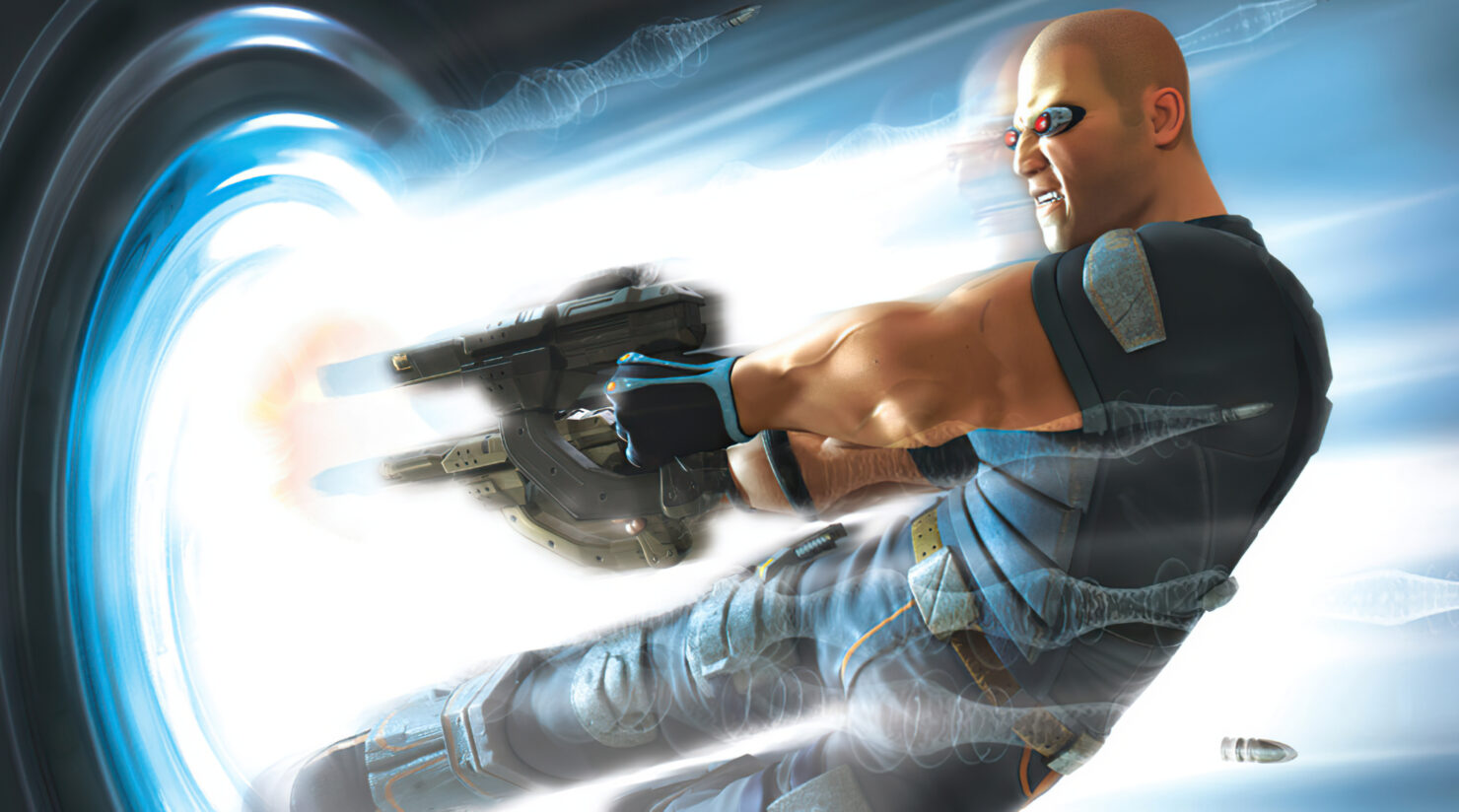 TimeSplitters, the beloved first-person shooter franchise, is officially coming back. This morning, Deep Silver (which bought the IP in 2018) announced the resurrection of the historic development team Free Radical Design, featuring industry veterans Steve Ellis and David Doak who worked on the original TimeSplitters.

It’s this unique style that earned the TimeSplitters series a large and passionate following who will, without doubt, be excited by the formation of Deep Silver’s latest studio and will look forward to learning more as the franchise moves forward.

To finally be able to confirm that the studio has been formed and that we have a plan for the next TimeSplitters game is incredible. While we cannot tell you anything more at the moment, we look forward to sharing information in the future.

The press release makes it clear that development on the new game will begin 'in the coming months', though, as the team at Free Radical Design is now focused on building the studio, which will be located in Nottingham, UK.

That means it'll be likely several years before we actually get to play a new TimeSplitters game, but at least fans of this cult classic can now rest easy knowing that it's actually, definitely being made.