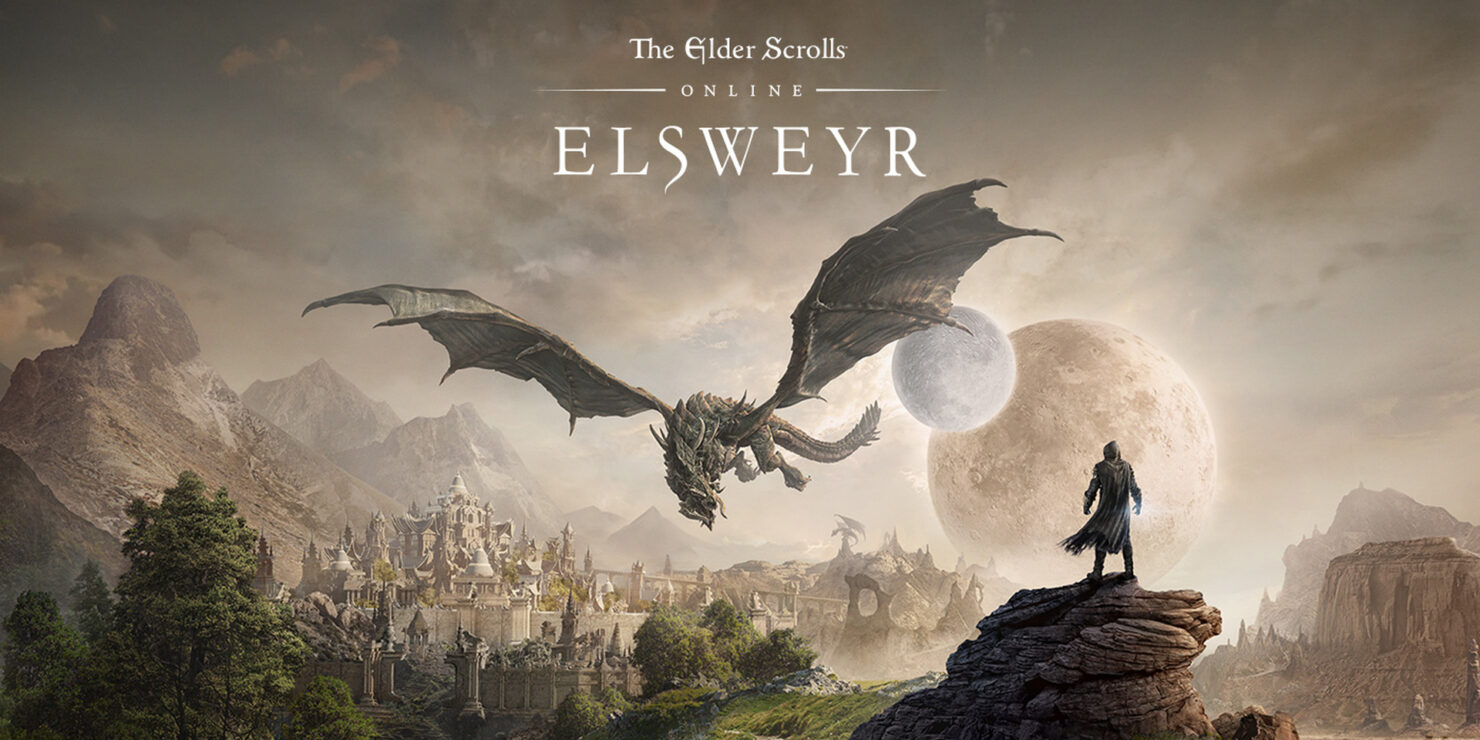 Elsweyr was confirmed to be the next expansion (or Chapter, as they are officially called) for Elder Scrolls Online after some dataminers discovered clear hints about it.

Yesterday, though, Zenimax Online revealed the cinematic trailer alongside the first tidbits of info. Elsweyr will land on June 4th on all platforms and can already be pre-ordered with several editions to choose from (you can read more about that here).

One peculiarity of this expansion is that its story will span across all of the updates due in 2019 in what's being called the Season of the Dragon. The Wrathstone DLC dungeon pack is set to debut in Q1, then the new Chapter will launch in Q2 (June 4th), another DLC dungeon pack will land in Q3 and a story zone is expected in Q4.

The developers also hosted a live stream on Twitch where they revealed even more information, showcased quite a bit of gameplay and footage and answered a few questions from the community. We've embedded that below, too.

ESO: ELSWEYR
Dragons have returned to Tamriel! The great dragon Kaalgrontiid and others stalk from the skies and threaten to burn down the ancestral home of the Khajiit.

Elsweyr is packed-full of new stories, adventures, and challenges, including:

The new Elsweyr zone adds yet another massive landmass to the ESO world for fans to explore. The home of the Khajiit is laden with moon sugar farms, fertile grasslands, scorching deserts, and palatial cities as well as a host of new monsters and enemies. Elder Scrolls veterans may recall exploring the province of Elsweyr in The Elder Scrolls: Arena as well as its outer edges in The Elder Scrolls Online’s regions of Reaper’s March and Khenarthi’s Roost.

Also coming in ESO: Elsweyr, the game’s first new class since 2017’s Morrowind Chapter -- the highly anticipated Necromancer. With this dark, mysterious Class, players will command the dead and cast powerful elemental spells to overcome foes and bolster defenses. With the Necromancer, death itself is a weapon.