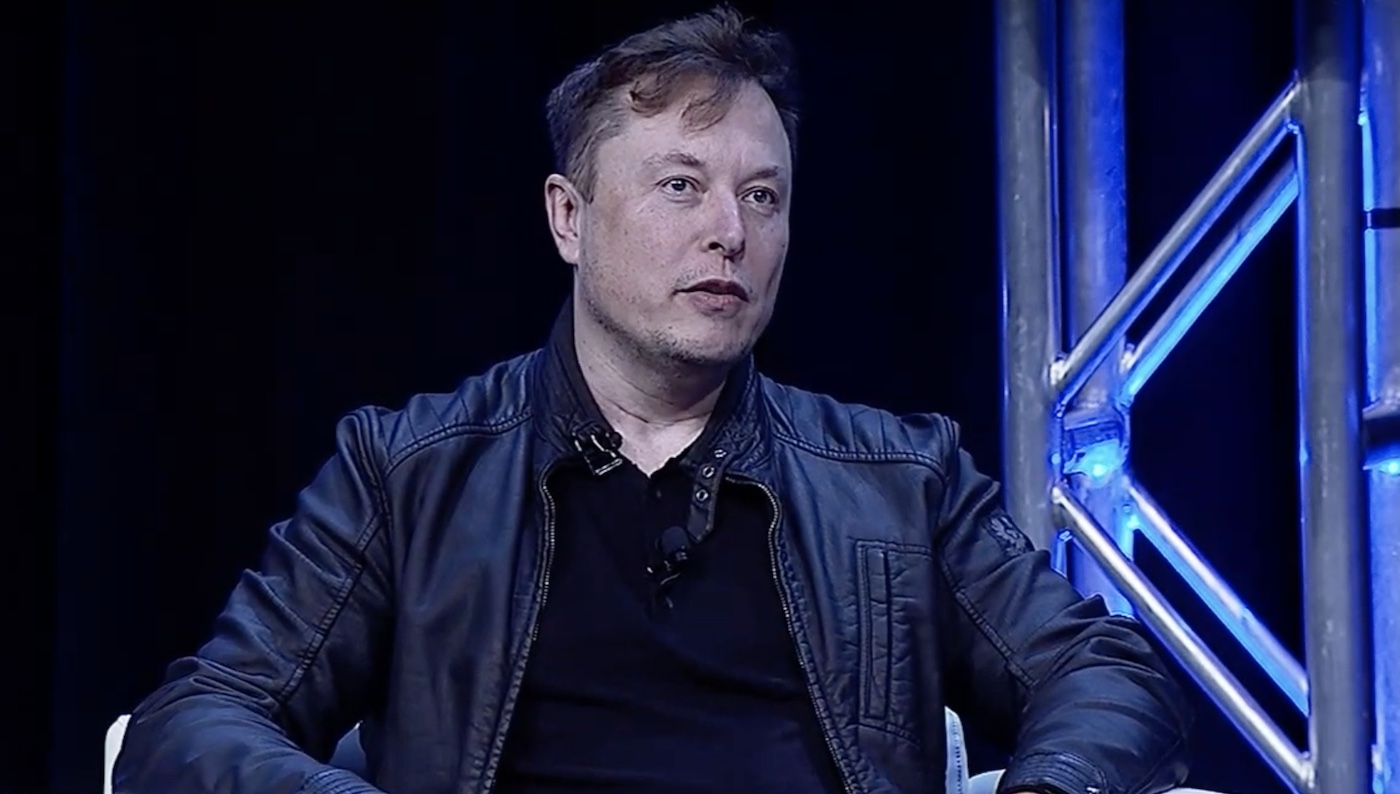 Elon Musk called out Apple's software quality issues because recent iPhone updates broke his email system. He shared his opinion during the Satellite 2020 conference, where he was speaking about the importance of software and the role it will play in the future.

As per Business Insider, Elon Musk said that technology does not automatically improve. It needs hardworking and talented people for which we need a lot more smart people working in software.

“What I was referring to is that technology does not automatically improve,” Musk said. “People are used to the phone being better every year. I’m an iPhone user, but I think some of the recent software updates have like been not great, certainly feeding into that point. It, like, broke my email system. . .which is quite fundamental.”

“We certainly need a lot more smart people to work in software,”

Although Elon Musk did not specify which iOS software update he was referring to, it was obvious that the issues were caused by iOS 13. Apple's latest mobile operating system shipped in a broken state and was full of various bugs on iPhone and iPad, including Mail app issues. The company worked hard to resolve the issues and has shipped 10 updates since its launch in September, but it is still not as good as the benchmark set by iOS 12. As of iOS 13.4 beta, Apple is still working on improving the Mail app.

As per a report in November, Apple changed its development process after the buggy rollout of iOS 13. Internal testers would get regular builds for testing, along with flags to enable or disable various features that are not fully ready. Here is what Bloomberg reported about the development process change at Apple:

The new development process will help early internal iOS versions to be more usable, or “livable,” in Apple parlance. Prior to iOS 14’s development, some teams would add features every day that weren’t fully tested, while other teams would contribute changes weekly. “Daily builds were like a recipe with lots of cooks adding ingredients,” a person with knowledge of the process said.

Whether this change will be fruitful or not is yet to be seen. However, it is good to see public figures calling out Apple for its product and software issues. Oscar-winning director Taika Waititi also recently called out Apple's MacBook keyboard issues, claiming that it "makes me want to go back to PCs". Musician Neil Young also called the MacBook Pro a "piece of crap".

Check out Elon Musk's full interview from the Satellite 2020 conference below.