Elite: Dangerous Crossplay To Be Enabled On October 6

It seems like in the hurry of answering many questions coming from fans during the AMA session, David Braben's statement regarding crossplay was actually incorrect. As you can see at this link, the question was:

Do you plan on syncing PC with Xbox in terms of playerbase and exploration. Cross-play if you will.

To which he replied:

Yes. This should happen on full release - we're aiming for around 6th October 2015.

However, Frontier Developments reached out to us and released the following statement:

We’ve chosen not to do crossplay between Xbox One and PC for Elite: Dangerous because we don’t want to throw those communities up against one another in direct competition. PC and Xbox One players occupy the same galaxy, but not the same play space. This means everyone shares the same story, and experiences the same economy, interstellar wars, exploration, diplomacy and Powerplay state throughout the galaxy. Whether you play on PC, Mac or Xbox One, everyone will contribute to and benefit from sharing the same galaxy, without necessarily colliding head-to-head.

About six months ago, we reported on the challenges that Frontier Developments was facing while trying to implement Elite: Dangerous crossplay. 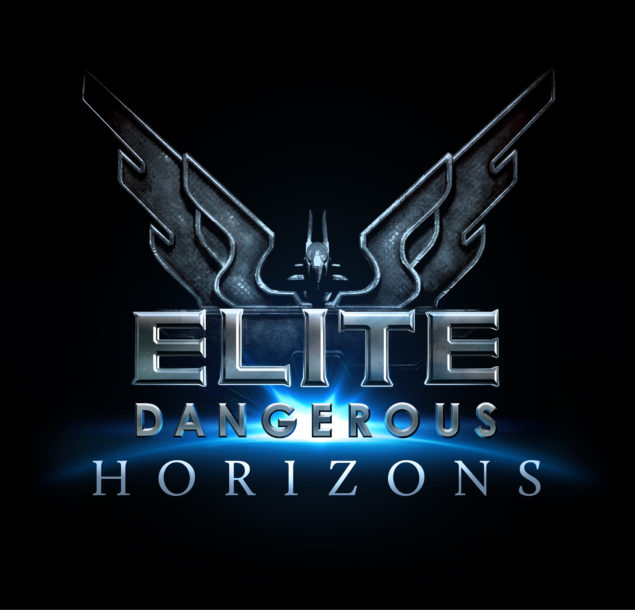 Yesterday, CEO and Co-Creator of the Elite series David Braben held an AMA session on Reddit and announced the good news: crossplay will be enabled between the PC and Xbox One versions of the game on October 6.

That's actually when Elite: Dangerous is going to fully release on Microsoft's console, as it's currently purchasable and playable as part of the new Game Preview Program. That's why, Braben explained, Xbox One users have their own parallel world right now, but Frontier will synchronize it with the existing PC world on October 6.

There were other interesting tidbits in his answers, though. The team is apparently happy with how the game has been received by console players so far, but there are no current plans to implement Kinect support for headtracking. Mod support on Xbox one is something that Frontier will look at, but Braben could make no promises, while he confirmed that the upcoming Xbox Elite controller should work just fine with Elite: Dangerous. Unfortunately, the first season of expansions called Horizons won't make it to the Xbox One immediately.

Announced at Gamescom 2015, this is a series of updates that will introduce features such as seamless planetary landings on a 1:1 to scale. That's just the tip of the iceberg for the game, as Braben reiterated that the developers intend to support Elite: Dangerous for a long time in the future.