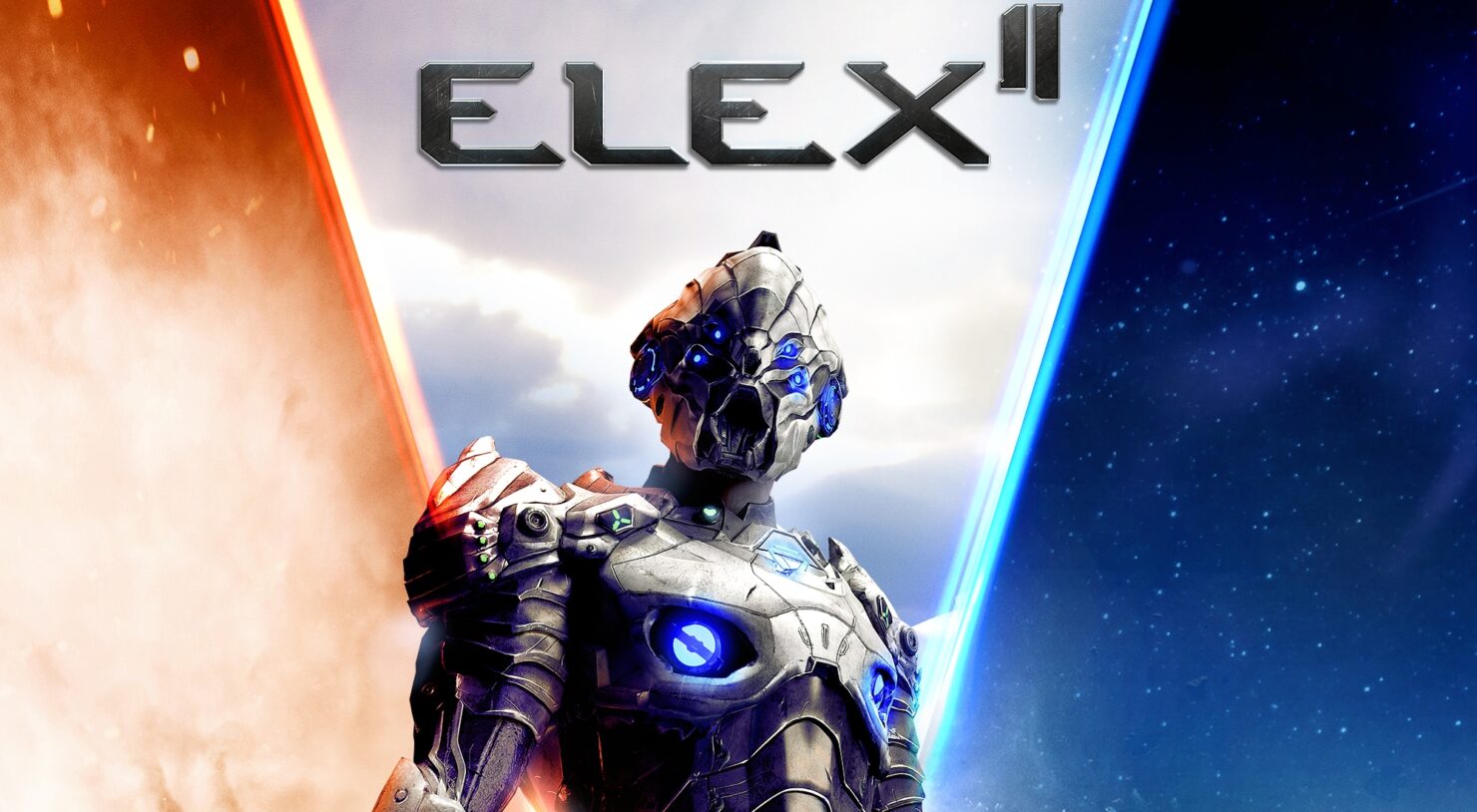 Eurojank is a term I've long used, and one that myself and Alessio still use, to describe the sort of games you tended to find coming out of Europe and still do. You know the sort of games, where the polish may not be perfect, some systems may follow their own new logic, and other aspects were close, but there was just something standing out from the US and JP counterparts. ELEX was one of those games, as was the Gothic series, The Witcher 1 & 2, S.T.A.L.K.E.R, Mount & Blade, and so many more. ELEX II is now looking like it will continue that strong tradition. 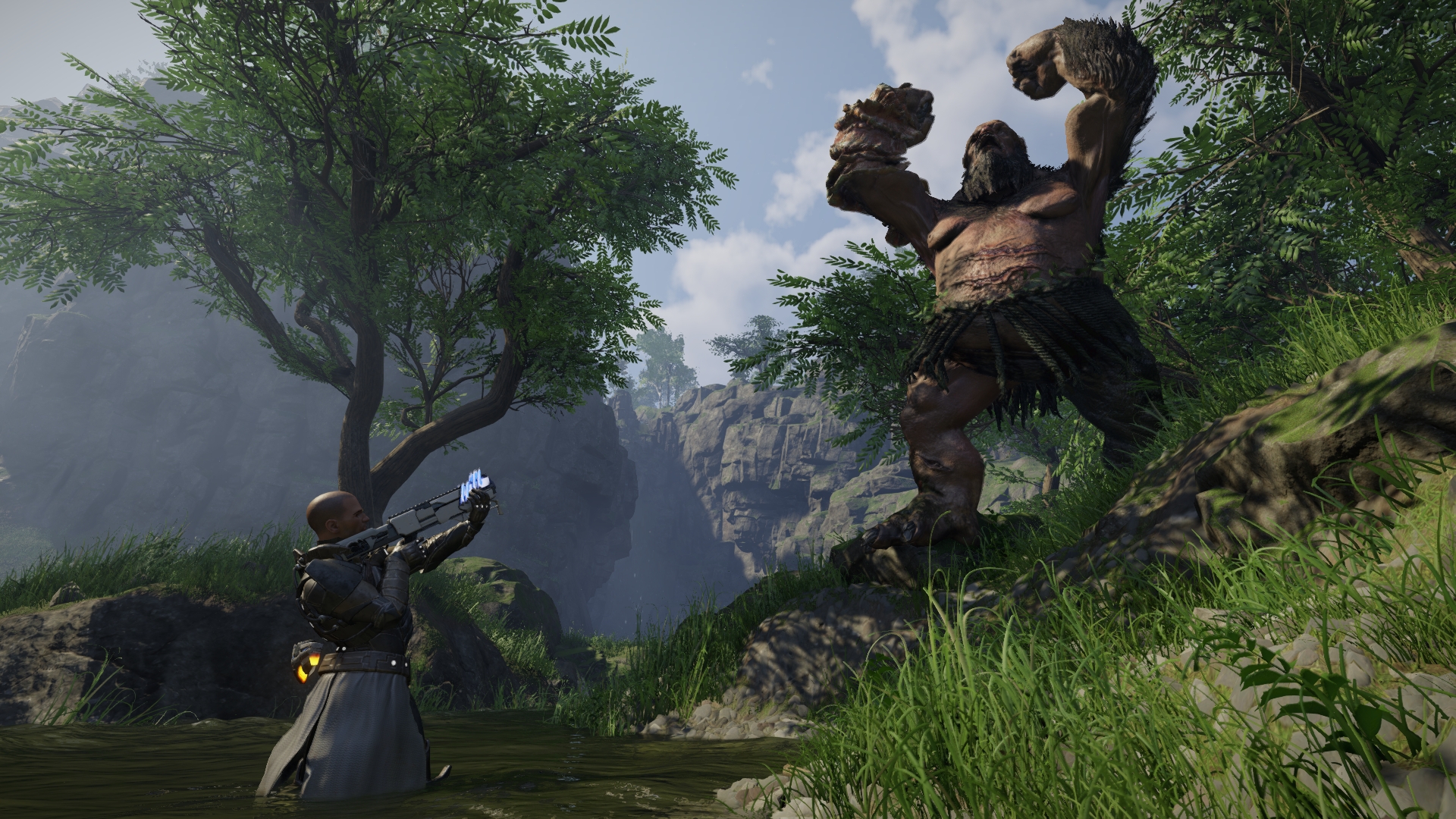 Recently there was a presentation of ELEX II that both myself and Alessio were able to attend and, if you haven't checked it out yet, Alessio has posted the questions asked about the game following this presentation. In that Q&A post, there's the same gameplay that we both were able to see, though I'll also link it at the bottom of this piece. Piranha Bytes talked to us about ELEX II while this was being shown. Since you can see the gameplay yourself, this preview is mostly about what was discussed during that presentation.

Before that, let's talk gameplay. Much like other Piranha Bytes titles, this is eurojank. That isn't a bad thing, though; this is an endearing term. Games that fit this term are janky. They often lack the polish expected in large releases, but the developers' drive to expand both gameplay mechanics and story are almost always impressive in scope. ELEX II looks like it's keeping up this trend.

How? Well, it's a huge open world, and you have a jetpack. Isn't that enough? No? Well, as you can see from the gameplay reveal at the bottom of this preview, the game will feature this jetpack and multiple other aspects. The open world appears to have various biomes to explore, including an old ruined cityscape, all designed to take advantage of the ultimate freedom of movement. 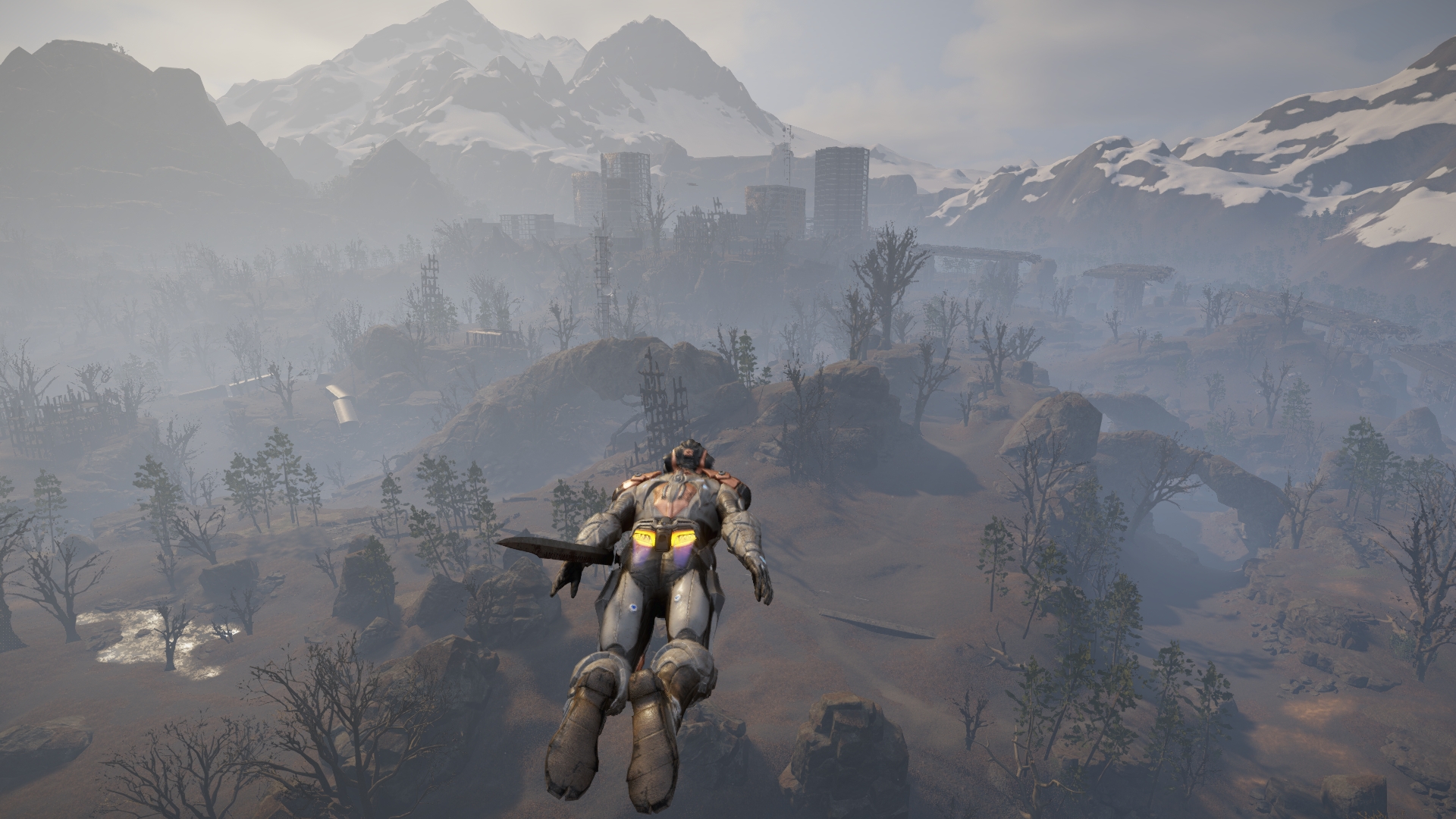 ELEX II looks to combine this open movement with a varied combat system, offering both ranged and melee combat against a wide variety of enemies, over one hundred in total. Joining these enemies are five factions inhabiting the world of ELEX II, as described during the preview event. These factions will hold the three-hundred plus NPC characters that drive the story forward, holding the over three-hundred-and-fifty-thousand spoken words.

As you're playing the game, you'll find yourself joined by a variety of party members, each with their own unique questlines, equipment, skills and combat styles. These quests will also be joined by a world full of quests, taking you through multiple dungeons and more. All of this is said to take up to sixty hours to complete if you're the sort of person who likes to explore the variety of things offered in games, particularly the large and varied Action-RPG worlds.

The sad thing is, not a massive amount of detail was given that we don't already know about. If you've played ELEX or any other Piranha Bytes game before, you already know the style of game that you're going to be playing. It certainly looks a bit more polished than the original release, and animations seem smoother, combat looks tighter and more responsive and initial appearances lend to an interesting world that I'm looking forward to exploring.

When will this be? Sooner than expected, in all honesty. No date has been confirmed, though earlier this year a 2021 release date was placed on the Steam page, later changed to coming soon. We'll likely see ELEX II towards the end of this year or early next year, with a lot of core aspects seemingly at a good stage now. When it is released, ELEX II will come out for the PC, PlayStation 4, PlayStation 5, Xbox One, and Xbox Series.