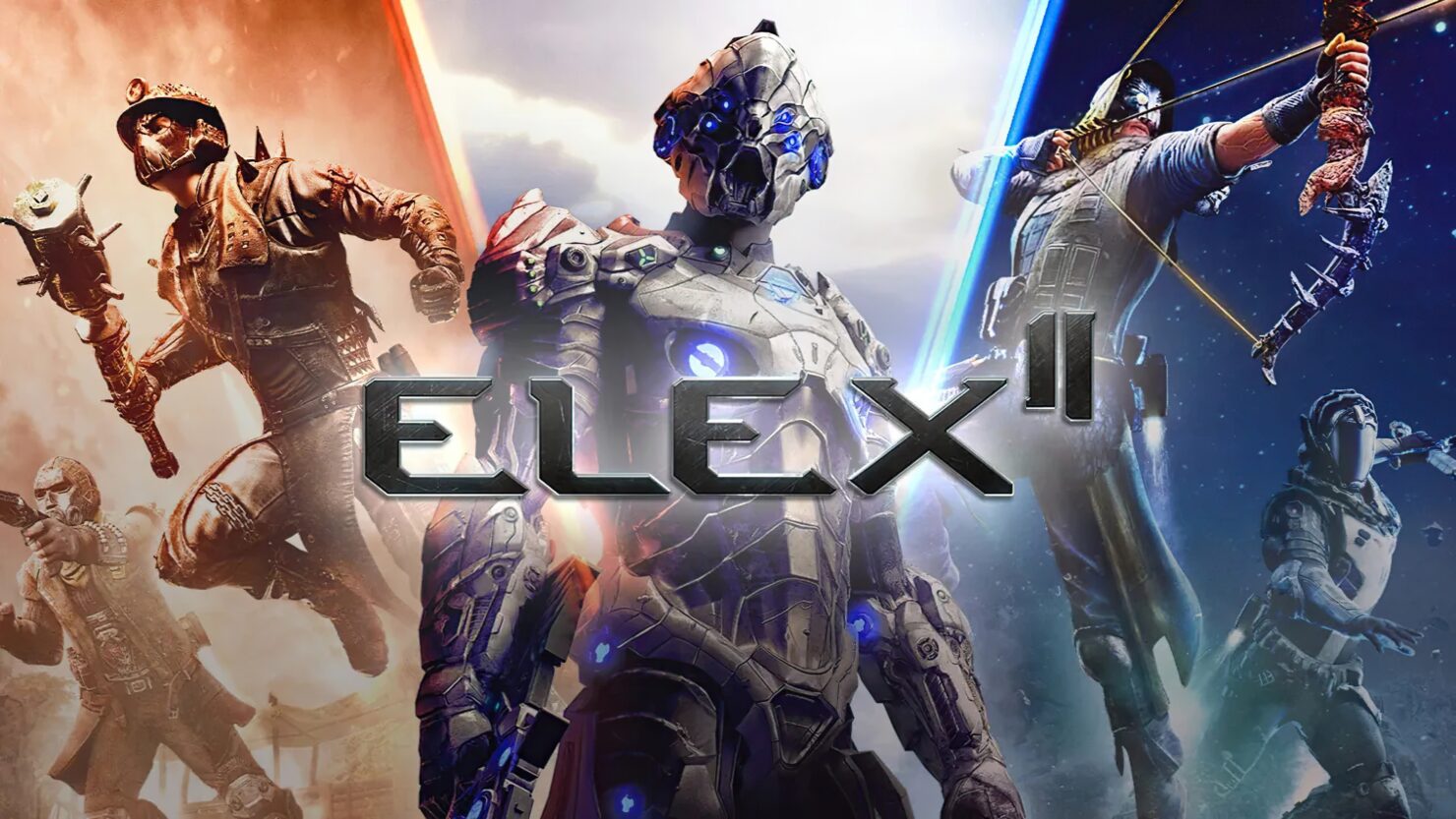 Piranha Bytes is a development studio that requires no introduction, especially to fans of role-playing games, as it is the studio behind the Gothic and Risen series. Back in 2017, the studio branched out from its two series with ELEX, an open-world role-playing game that did worldbuilding and role-playing right, but not much else, as the gameplay wasn't particularly inspired. A few years later, and with more experience under their belt, Piranha Bytes is ready to bring players back in the world of Magalan with ELEX II, a game that stays true to the studio's roots but that also tries to move the series' experience further.

To be completely honest, ELEX II doesn't feel very different from the original, although the many tweaks made to the open-world formula make the experience feel considerably smoother. Jax's new adventure to save Magalan from yet another threat coming from outer space, however, still feels markedly "Eurojank": animations, while smoother, are definitely not on par with modern AAA productions, and the presentation, while improved on multiple fronts, still screams low-budget at every turn. But this isn't inherently bad, as ELEX II, like many similar titles out there, is not without its charms. 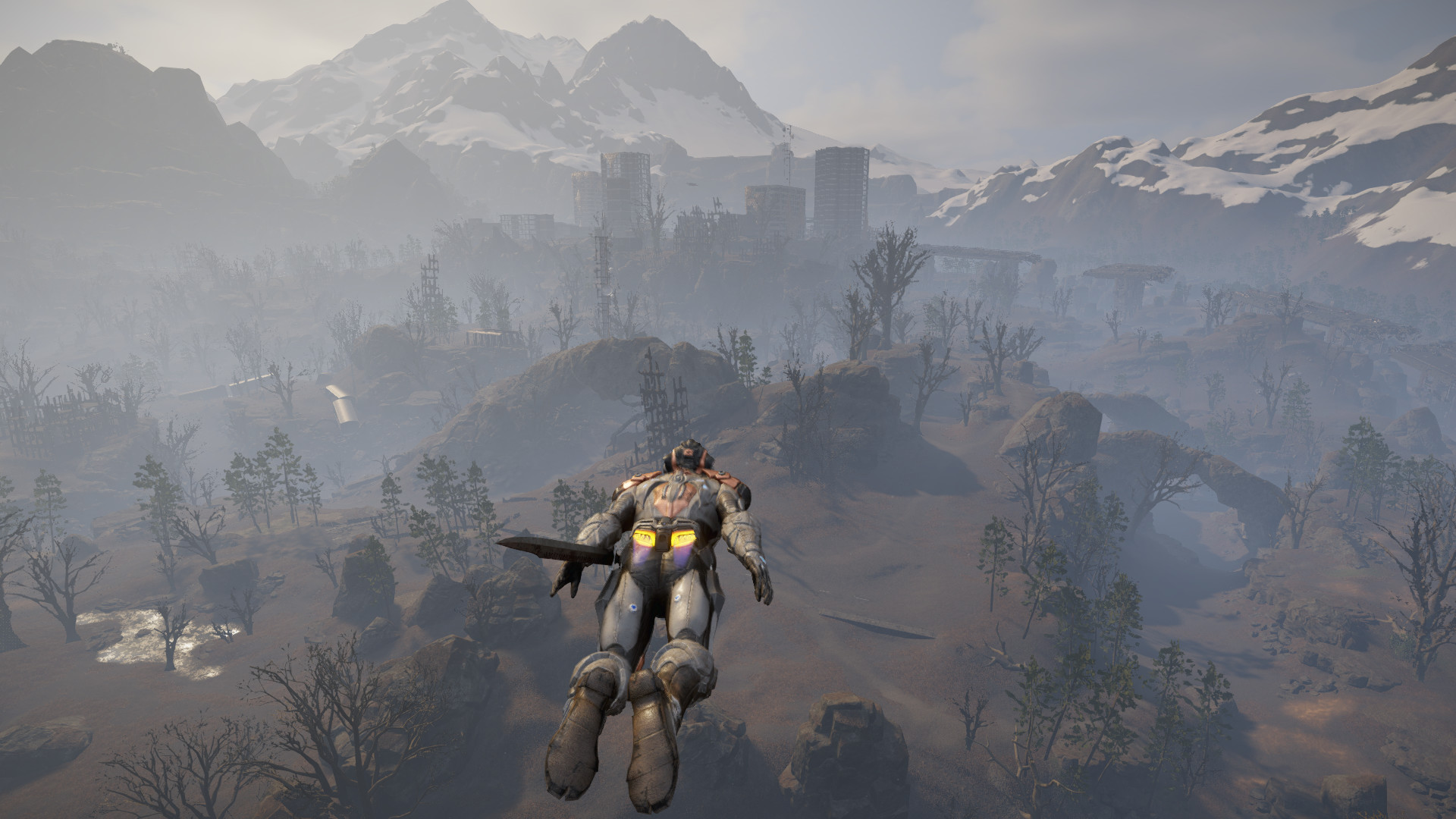 The biggest change over the original featured in ELEX II is a fully-functional jetpack that can be used to fly all over Magalan in search of quests to complete and enemies to take down. The jetpack is actually an integral part of the experience, as it is obtained soon after the game begins, and it makes exploration feel considerably more fun, although its initial fuel capacity doesn't allow it to be used to its full potential. Upgrading the jetpack is sure to be one of the main goals in the final game, as it feels great to just fly around and take in the scope of the entire map, which feels massive right from the start.

Outside of the new jetpack mechanics which improve world traversal quite a bit, ELEX II doesn't feel a whole lot different than its predecessor, although things do look and feel smoother. Combat is still on the simple side of things, a basic action combat system with Stamina mechanics, but even then, the weapon variety seems to be on point, as the game features both short-range and long-range weapons, and the weapon of choice influences how players should approach the many enemies on their path, ranging from beasts to members of other factions and more. A robust skill tree system will also allow players to build their character around their weapon of choice, so the final game will definitely not disappoint when it comes to customization options. And I can be sure that players will need to delve deep into them, considering ELEX II is just like its predecessor, when it comes to difficulty, as the game is pretty challenging at the start due to the limited resources available, a clear design choice that makes the game pretty unique among other role-playing games.

In terms of story and role-playing elements, it is difficult to say how ELEX II will hold up. The first chapter of the story sets up events by introducing players to the five different factions and some central characters, which do feel nicely developed and well-integrated with the setting. The game does a decent job in introducing the world and characters to newcomers, although it is undeniable that those who never played the first game will find themselves a little lost.