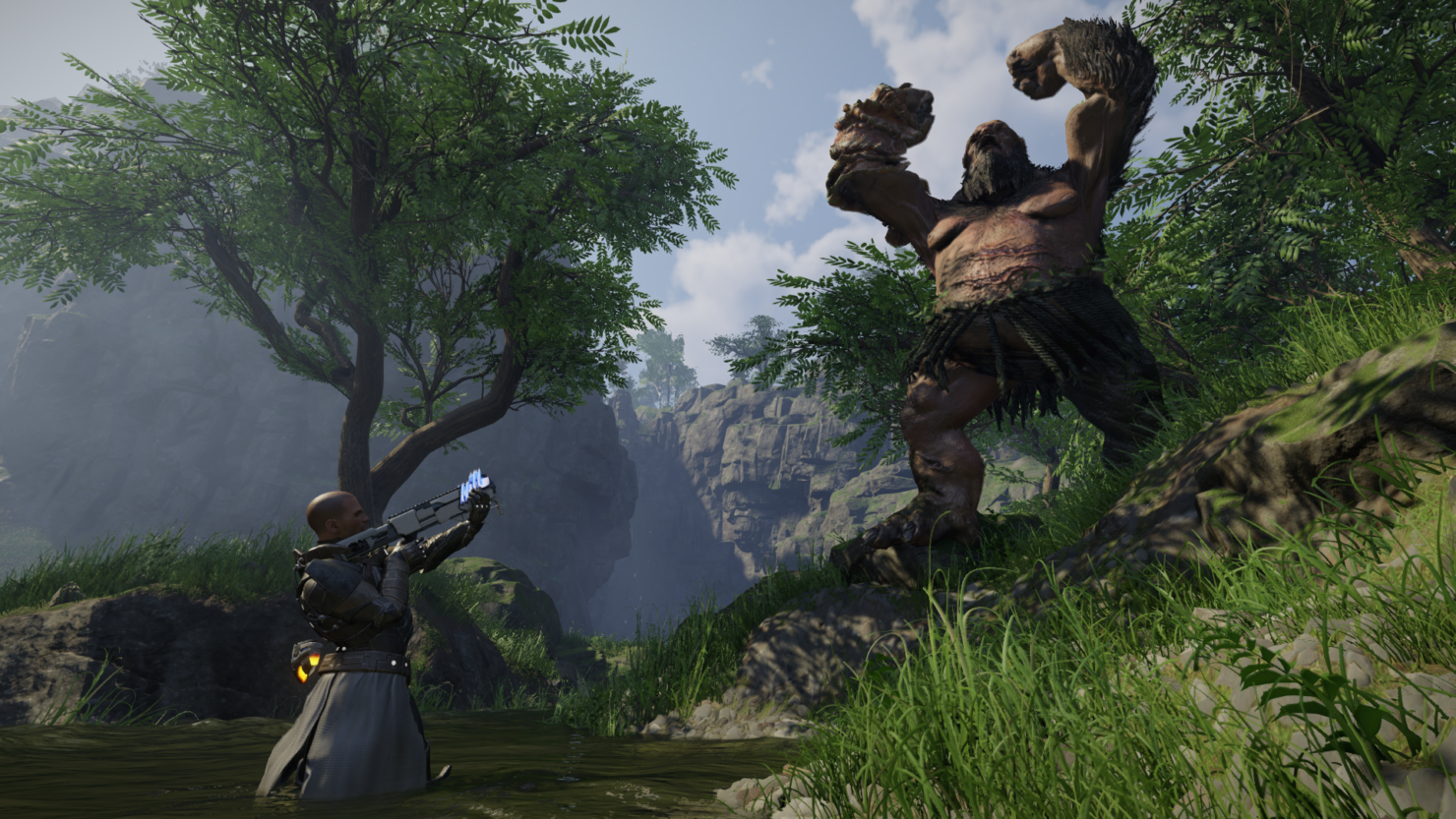 The latest ELEX II trailer (appropriately dubbed "Explanation Trailer") has been released by THQ Nordic. This new trailer offers some insight for players about the world they will be exploring once the game releases on March 1. The trailer lets players take a deep dive into the world of Magalan while learning its secrets.

You can watch the ELEX II Explanation Trailer below:

THQ Nordic states that to stand a chance against the threat from the skies, Jax has to explore the open world, learn skills and find new equipment. He’ll need to form bonds with the factions and make allies, find vendors and teachers, and visit the most notable places of the world. Magalan is full of choices.

Indeed, as we've discussed previously, players will have a lot of agency regarding their choices. The way they interact with characters in the world of ELEX II will influence what events take place during the adventure. Players will have to interact with each of the game's factions and possibly pledge allegiance to any of them.

Of course, the player can also choose to remain solo. Becoming a faction-less character who will be remembered by their actions. Players will even have the ability to choose their combat style alongside being able to choose who their companions will be throughout this journey. The choices are going to be up to you once the game is released.

ELEX II is a follow-up to the first game in the series originally released in 2017. The game places players into Magalan, a post-apocalyptic wasteland where the player was involved with much of the game’s plot direction with various choices. Like in the current game, players could even control the ending, based upon their decisions leading up to that point.

ELEX II is going to be available on March 1st, 2022, on PlayStation 5, PlayStation 4, Xbox One, Xbox Series, and PC via Steam. Pre-orders for the game are currently available on all platforms at an SRP of $49.99 on PC and at $59.99 on consoles.