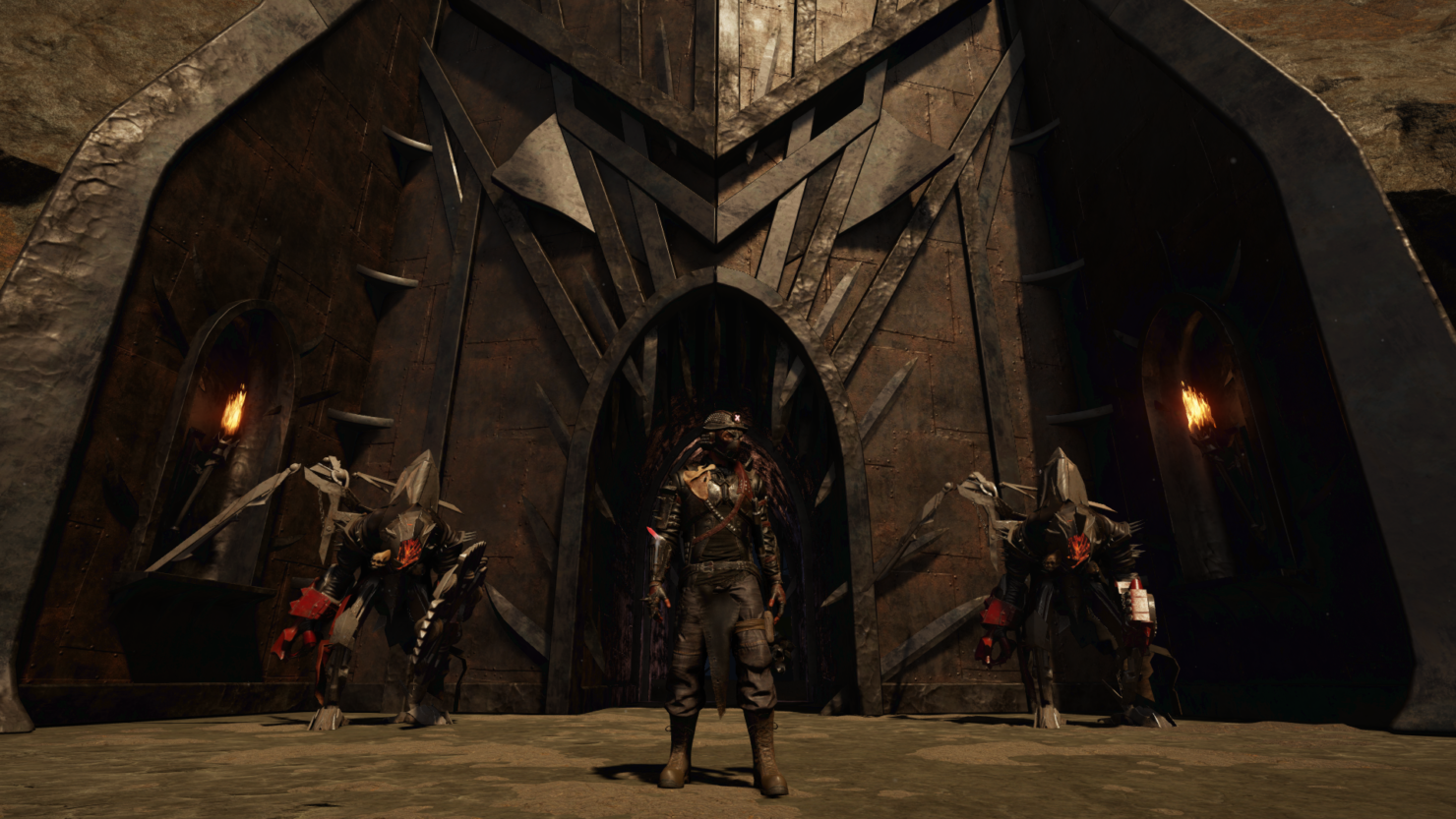 Action-based games are one of the cornerstones of gaming, bringing acclaimed series like Dark Souls or Devil May Cry. Most of them all have a unique flair with them, and to draw further comparisons, Dark Souls has a very patient style that focuses on enemy patterns. These styles of game are intrinsically linked to the topic of today, being ELEX II.

Publisher TQH Nordic and developer Pirahna Bytes have created a new entry in the ELEX series, and have released a brand-new trailer that focuses on in-engine gameplay with its combat. You can watch that trailer below.

ELEX II’s combat follows similar pacing to the aforementioned games, with it having a guard stance, but also gives the player the option to use swords, bows and arrows, guns, or even magic to mow enemies down. Brief snippets of gameplay also showcased aerial combat, though, it might not be as in-depth as, say, a Dragon Ball game.

The team at Pirahna Bytes touts that the game has many different combat styles for the player to utilize. To quote them directly:

ELEX II lets you choose how to fight using melee, magic or ranged combat, or a combination of all three. You can learn every skill and you can master every weapon—it’s all up to you.

ELEX II is a follow-up to the first game in the series. Originally released in 2017, the game placed players into Magalan, a post-apocalyptic wasteland where the player was involved with much of the game’s plot direction with various choices. Gameplay was a lot like the kind shown here, and players could even control the ending, based upon their decisions leading up to that point.

ELEX II is slated for release on March 1st, 2022, on PlayStation 5, PlayStation 4, Xbox One, Xbox Series, and PC via Steam. Pre-orders for the game are currently available on all platforms at an SRP of $49.99 on PC and at $59.99 on consoles.