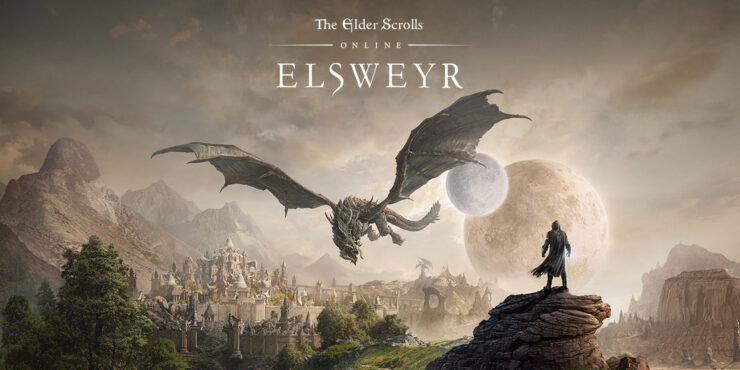 Elder Scrolls Online, the MMORPG first released by Zenimax Online in 2014 for PC/Mac and the following year for PlayStation 4 and Xbox One, is due to release on Google Stadia next year.

It won't be among the first wave of games available to Stadia Pro subscribers, then. However, there is good news for those who wish to play with their friends on PC/Mac, as the developers confirmed to Forbes that there will be crossplay with the Google Stadia version upon its release.

According to the spokesperson contacted by Forbes, it'll work much in the same way that Elder Scrolls Online already allows PC players who use Steam and those who use the game's own launcher to play on the same servers. However, there's no news as of yet on whether crossplay will involve PlayStation 4 and Xbox One, too; at E3 2019, though, Zenimax Online Creative Director Rich Lambert told us that the team was aware of the community's interest in crossplay, so here's hoping everyone can eventually play together.

Elder Scrolls Online recently got a 'Free Play' event as well as the Dragonhold content update, the last one scheduled for the Elsweyr chapter.