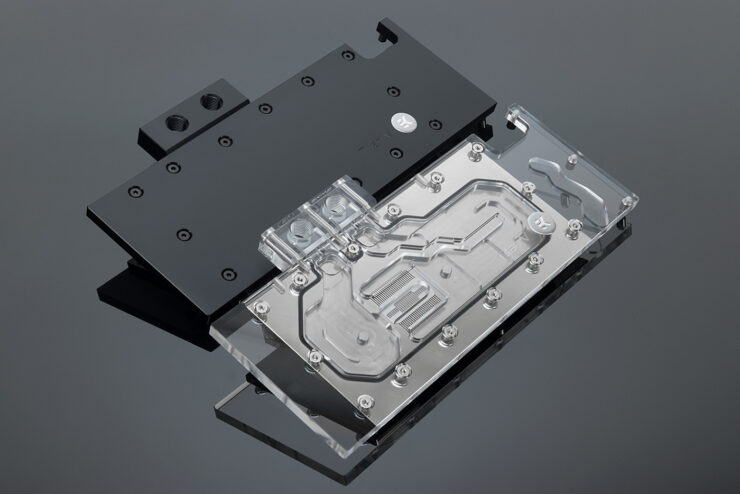 One of the leading brands in PC custom liquid cooling, EK waterblocks, will be releasing water blocks for the most powerful consumer PC GPU on the market today, the Nvidia Titan V. The EK-FC Titan V full cover GPU waterblock will allow maximum performance on Nvidia's Volta architecture while at the same time allowing a very quiet system environment

Just What You Need to Keep Your Titan V Cool 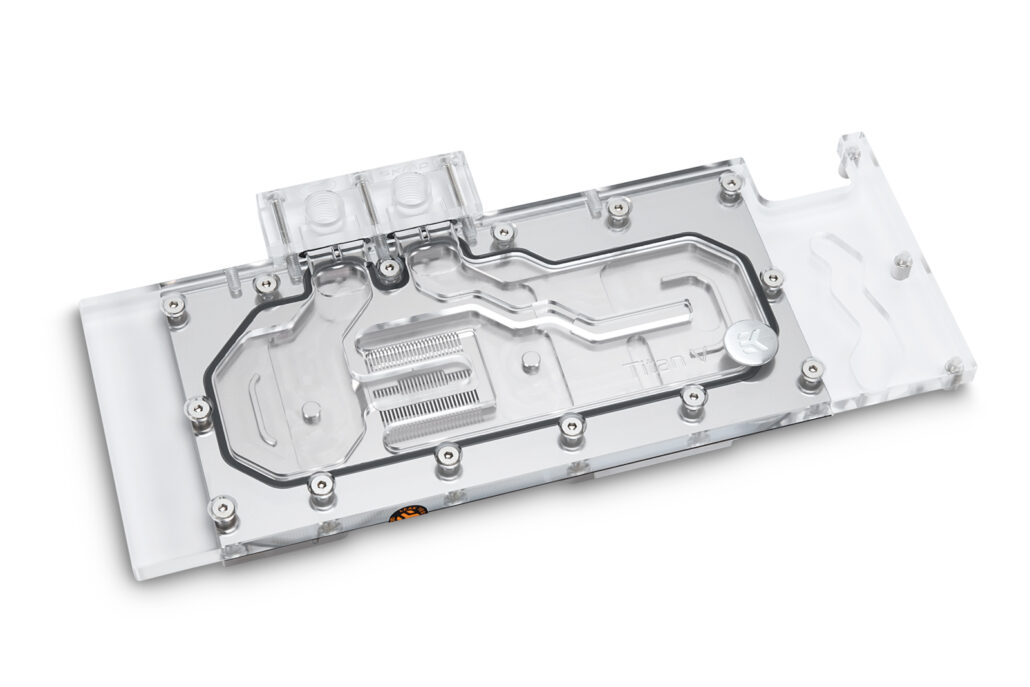 As with other EK waterblocks The base of the block is made of nickel-plated electrolytic copper, while the top is made of either acrylic- or POM Acetal material. Screw-in brass standoffs are pre-installed and allow for safe, painless installation procedure. EK will also provide a single slot I/O bracket which you can use instead of the original two slot I/O for ease of use in multi GPU scenarios or to just look sleeker in your case.