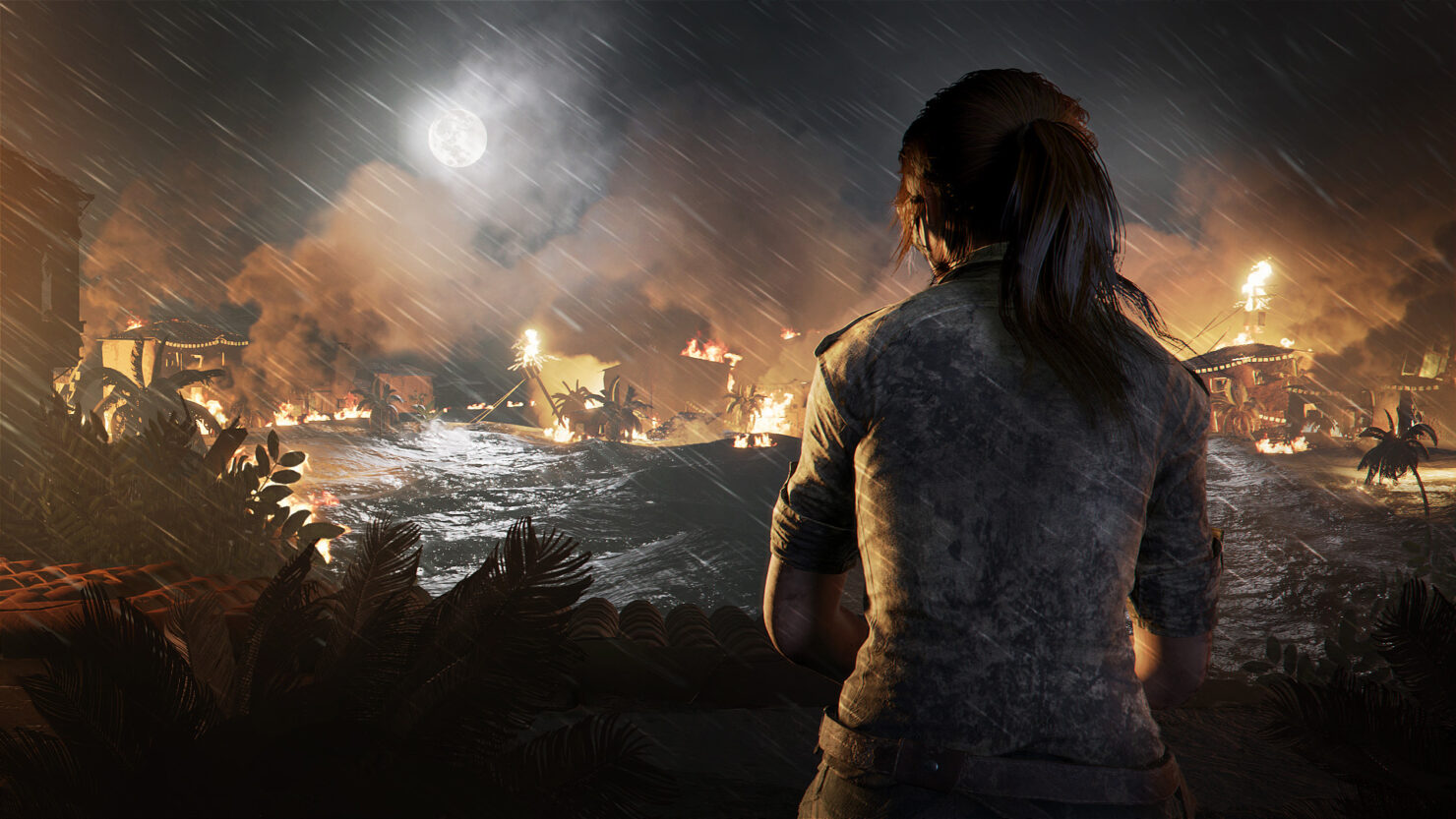 Eidos Montréal, the large studio known for Deus Ex: Human Revolution, Deus Ex: Mankind Divided and Thief, is now busy with several projects. They're mainly working on Shadow of the Tomb Raider now, with almost 200 developers on the third installment of Lara Croft's new trilogy while another 50 or so work on Avengers alongside Crystal Dynamics. The remaining developers are rumored to be working on a Guardians of the Galaxy title, though that hasn't been officially announced yet.

Eidos Montréal Studio Head David Anfossi was recently featured in the latest MCV magazine (issue 936). In the article, he explained how Eidos Montréal usually develops games to be able to iterate quickly and early; for instance, he said, Shadow of the Tomb Raider has been fully playable for a year.

The way we develop games here means that we want the full game to be playable as soon as possible. So we don’t care about the visual quality in the beginning whatsoever. Because it’s a narrative experience, we want to be able to play the game from beginning to the end as soon as possible. So it’s all grey, but you have the right elements. You can measure the pace of the story, the flow. We can test the dialogue and everything very early on. So you can adjust everything at low cost because the visual quality is not there. By doing this we can iterate a lot until we are very happy with the quality of the narration, the story, characters, the balancing of everything. And when we are happy with that, we level up the quality. That’s where we push. So that’s something I believe is very unique, based on my experience at Eidos Montreal. Just to give you an idea, Shadow of the Tomb Raider has been fully playable for a year now.

So far, since its foundation in 2007, Eidos Montréal has only worked with established intellectual properties. Anfossi delved on why that's the case while mentioning that the creation of new IPs is far more risky and difficult.

We have to be proud of our Eidos franchise IPs. They are very strong and very interesting to work with. And honestly, creating a new IP with the experience we have is crazy. It’s very, very difficult to start and create a new IP. A good one. You can lose yourself. You can can go everywhere. With Deus Ex, Tomb Raider and Thief, if you want to be respectful you have some guidelines to respect. You can make the series more up-to-date for a new generation of gamer, but you do that with a frame to work within. “A new IP... Boom! You can start and say: ‘We’ll do a multiplayer game, we’ll do a single player game, we’ll do something cartoonish, we’ll something very realistic’, it’s infinite. That’s because you have this white sheet in front of you. That’s the difficulty of this. Even with a frame to work within, I guarantee you that halfway through the project you have to cut 30 percent of the game because you want to do more and more and more. For a new IP, it’s even worse.

Shadow of the Tomb Raider is getting a full gameplay reveal at E3 2018 and we also expect Avengers to be there, while the other unannounced project is probably not ready to be unveiled yet.