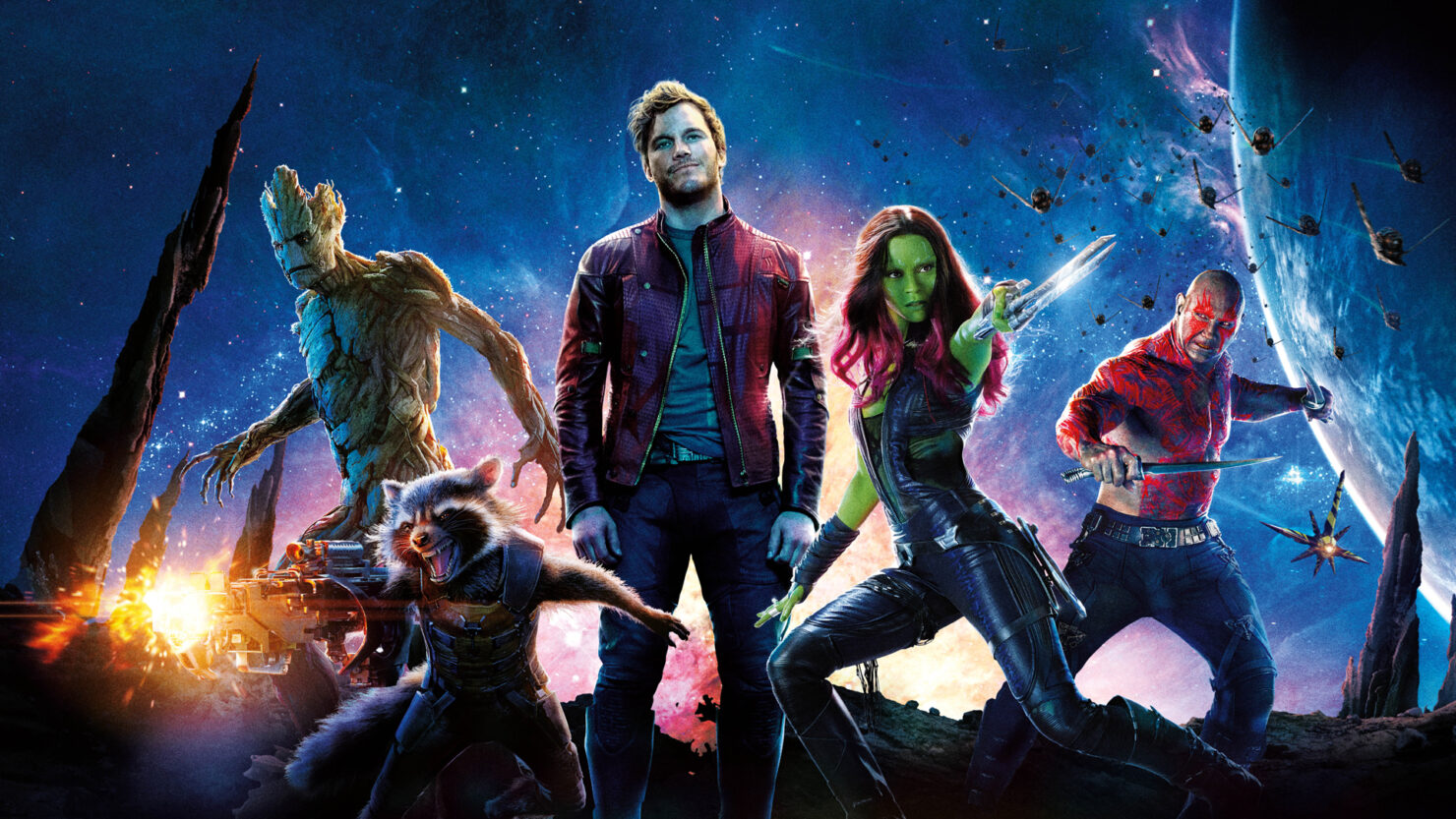 In the wake of the recently announced multi-year partnership between Square Enix and Marvel, Eurogamer reports that Eidos-Montreal will be leading development on a Guardians of the Galaxy game.

Square Enix announced its multi-year, multi-game partnership with Marvel last week, and while the publisher has stated that news about The Avengers Project and additional games will follow in 2018, Eurogamer writes that a game centered around the Guardians of the Galaxy is also in the works.

Marvel’s Guardians of the Galaxy has Gone Gold

The project is to be helmed by Deus Ex studio Eidos-Montréal, which is also assisting Crystal Dynamics with the Avengers Project and is working on the next Tomb Raider installment.

Busy times for the Square Enix Europe subsidiary. Eurogamer asked Square Enix to comment on the matter, and received the following response from Eidos-Montréal:

"While we are still working on expanding the Deus Ex Universe, along with creating new content and updates for Deus Ex: Mankind Divided, we're also devoting our talents towards working with Crystal Dynamics and Marvel on The Avengers project."

Eidos-Montreál wouldn't be the only studio working on a Guardians of the Galaxy based game - Telltale Games already announced an interactive episodic game series based on Marvel's iconic sci-fi franchise last year.

"The energizing blend of humor, emotion, teamwork and full-on sci-fi action-adventure of the Guardians provides an enormously satisfying space to explore through Telltale's unique style of interactive storytelling," said Kevin Bruner, Co-Founder and CEO of Telltale Games last year. "In Marvel's Guardians of the Galaxy: The Telltale Series, players will take on multiple roles within the ragtag band of heroes, and take the pilot's seat in directing their escapades around the universe. We are always honored to be working with the best creative partners and storytellers in entertainment, and working with Marvel on this series leaves us excited to share what we've been developing when it premieres in 2017."

As always, you will be apprised of all future developments.