EA: Anthem “Performed Below Expectations” but Will be Supported 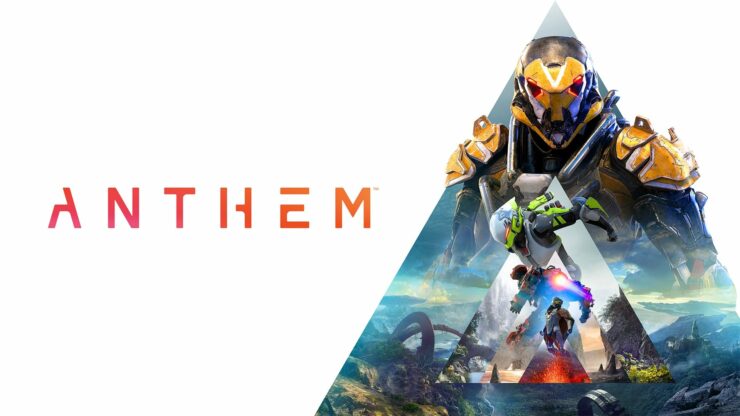 There's little doubt that Anthem was incredibly poorly received by consumers. Rightfully so in my personal opinion. I believe the game was quite blatantly unfinished, lacking content and overall had a game loop that got tiring much too quickly. Even our very own Alessio had this to say about Anthem in his review: "the fragmented world design, overabundance of loading screens and severe lack of content considerably drag down the experience".

What Alessio also went onto say is how this could be recovered as Anthem is a 'live service' title. Personally, I think of 'Live Service' as a bit of a plague on the industry, mostly because games are getting it wrong. Primarily, these are games released before most of the actual content is there, wanting players to pay first and, if some get their way, keep paying for the content that ideally would be there already. Granted, this isn't every game and it appears that EA will be performing more "soft launches" as they call them.

Putting my personal beliefs and cynicism to the side, at least mostly, let's talk Anthem. Granted, this links into my cynicism. One issue with a 'Live Service' game is that if it doesn't take off, it's very easy for the game to be dropped like a lead balloon and essentially having left players paying for possibly half a game at best. There were more than enough fears from people about EA and Bioware essentially dropping support for Anthem after the near certainty that it underperformed.

This was only increased when it was announced that new content would be delayed and it was revealed that major people in Bioware had moved onto Dragon Age 4, though they were quick to allay fears that Anthem wouldn't simply be left to the side as a result of its poor performance. In their recent financial results, did confirm beliefs that Anthem didn't meet the companies expectations, stating "The launch of Anthem in Q4 did not meet our expectations". Despite this, it was pointed out that Anthem has sold more digital copies than any other game in EA history.

Furthermore, EA has told investors that the company will be supporting the game. CEO Andrew Wilson began by saying "We are similarly committed to the live service for Anthem, and delivering for our community in this new IP over the long-term", before moving on to state "The team is now very focused on continued improvements to the game, and will then bring more content updates and in-game events that will enhance and expand the Anthem experience".

Of course, this is good news for those of you who have played and enjoyed Anthem and are looking forward to new content. Provided that this content comes in the form of free updates, it could prove to be a positive move, helping to regain the lost trust and confidence of the people. It should be noted, however, that Anthem has certainly moved down in priority, now being managed by Bioware Austin, essentially the Live Services division of Bioware, who are also managing Star Wars: The Old Republic.