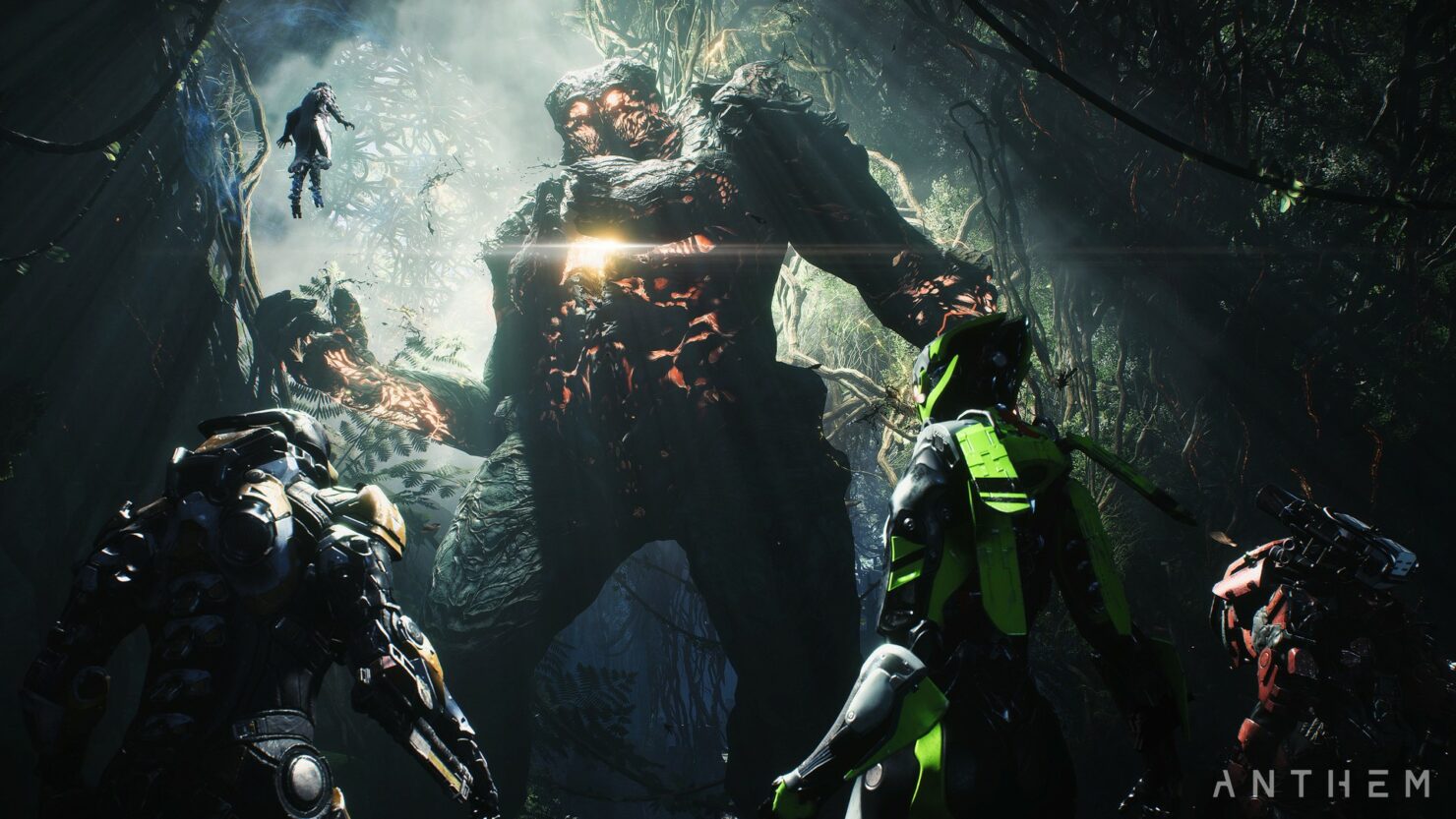 During EA's FY19 earnings call with the investors, Electronic Arts CEO Andrew Wilson responded to how the publisher plans to deal with technical hurdles of live online games, such as those seen with BioWare's Anthem.

Wilson provided a lengthy reply where he clearly outlined an upcoming shift in the company's approach to these launches. Specifically, EA will try to adopt the soft launch model that's very much in vogue in the mobile gaming space to lessen the woes of a global launch.

[...] the reality is it's not just an EA challenge, it's an industry-wide challenge. And as games get more complex both depth and breadth of game experience and you're moving from what was initially a BioWare game, which will be somewhere between 40 and 80 hours of offline play to 40 to 80 hours of offline play plus a 100 or 200 three hours of older game that happens with new developed players at scale online.

Traditionally what has happened with these massively online games as you would go through a seed of the launch process, you would have soft launches and you have beta tests and we've been launching these types of games in Asia and there'll be four or five different kinds of community tests that happened throughout the development process. And that brings kind of the QA component of what happens to these games at scale more forward.

In the West that kind of comes into contribution with typically how games have been marketed. And so what we're doing now is all the organization is saying, okay, typically the way we would have marketed games like this is on this drip feed approach of releasing new content over time, build up kind of the appetite and the excitement for the game and then launch the game and it would run. As games have gotten bigger that system isn't working as well as it has done in years gone by.

So the day that we bring truly a global audience in supply, we have strong confidence that one, the game is ready, two, the infrastructure can handle the game at scale and three, that our players understand exactly what it is that they're going to be playing and have begun playing both on the day of launch and over time.

We think that we are in a really good position. I think that gets really hard if you don't have scale to do this in this new world, and so we feel very good about it. And over time we hope that we can lead from the front and help other developers and publishers change the way they do things as well.

Personally, I'd prefer if more developers and publishers went back to the good ol' fashioned way of hosting long closed Alpha and Beta tests before releasing, as Amazon is doing with New World. Still, Wilson's promise to switch marketing out of presentation mode and into 'conversation mode' to interact more with players is intriguing. Let's hope it can pay off to create a positive feedback loop between players and developers of EA titles.