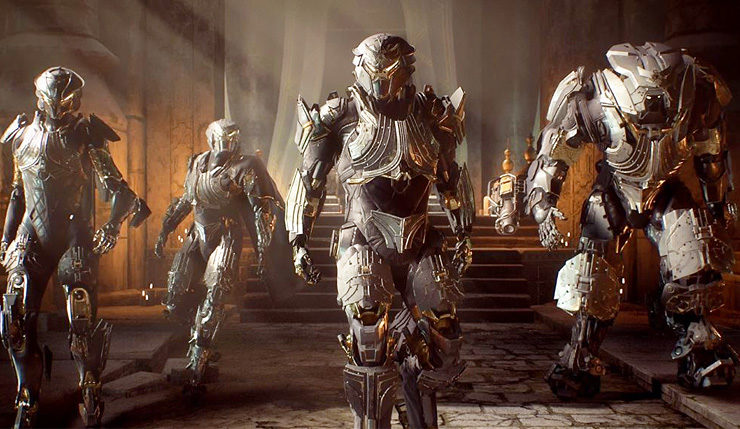 Yesterday BioWare dropped their biggest update yet for Anthem, adding a new stronghold and some much-needed gameplay improvements, but they balanced that with some bad news – a number of major additions to the game, including the Cataclysm event, the Mastery System, and more have been delayed. According to BioWare, these delays were necessary as they’ve had to spend more time than anticipated putting out various post-launch fires. Here’s a full rundown of what’s been delayed: 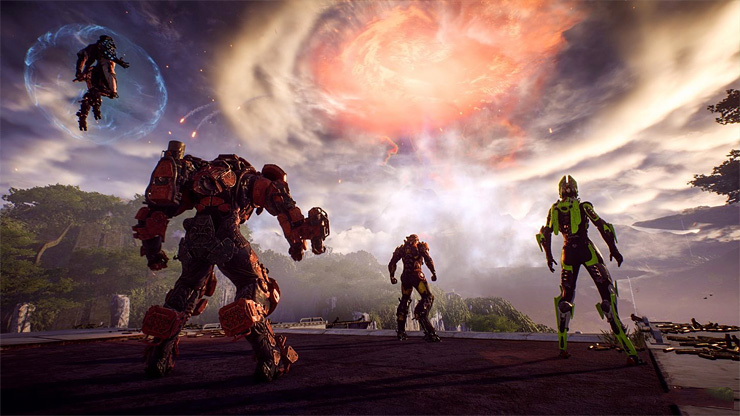 The Cataclysm is an important addition to the game and it’s currently a big focus for the team. The Cataclysm will bring new challenges and rewards and pushes the story of Anthem forward. As our work continues, we will share more with you in May.

We have heard your concerns around end game loot. We agree that our loot and progression systems need to be improved and we are working towards this. When we have more information to share, we will.

BioWare hasn’t provided any indication when this delayed content may arrive, and we probably won’t find out for a while, as the studio has specifically said they’re going to hold back information in order to manage expectations. That said, BioWare is planning to introduce a new Player Feedback Environment so fans can test out updates before they go live (the fact BioWare launched a live service game without a test server is kind of baffling).

While it’s disappointing to see all this stuff delayed, honestly, it’s probably for the best that BioWare slow down, take a deep breath, and take the time needed to get Anthem into a proper state. Work towards a big relaunch later this year (and make sure early adopters get all new content for free).