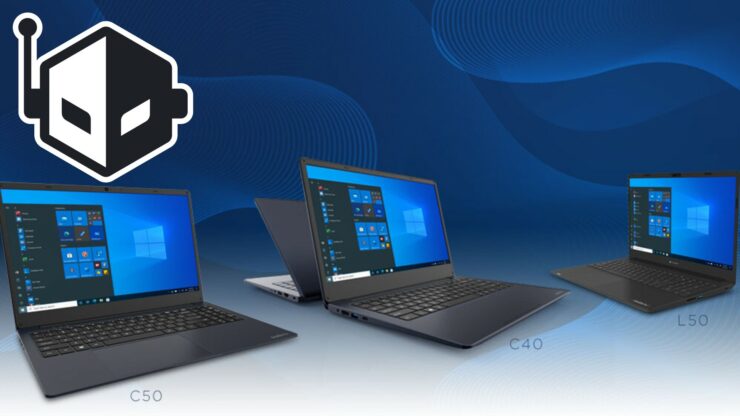 The Satellite Pro C50 and L50 feature a 15.6-inch screen size, while the C40 has a slightly smaller screen size of 14-inches, allowing it to be more portable. These laptops feature a Full HD resolution with a 60 Hz refresh rate, ensuring that charts and MS office programs are easy to read.

Wendy Sue Linsky, senior director, U.S. Channel Sales, Dynabook Americas, Inc, "We are pleased to announce this strategic alliance with SYNNEX Corporation as our distribution partner for the launch of Satellite Pro, and We believe the introduction of the new Satellite Pro laptops brings a wider offering to our channel partners, hitting key price points and providing great value."

The Satellite Pro L50 and C40 laptops feature a huge battery, offering up to ten hours of typical use, while the C50 laptop features up to 9.5 hours of battery life. This long battery life is perfect for business people who may not have the ability to connect their laptop to an outlet.