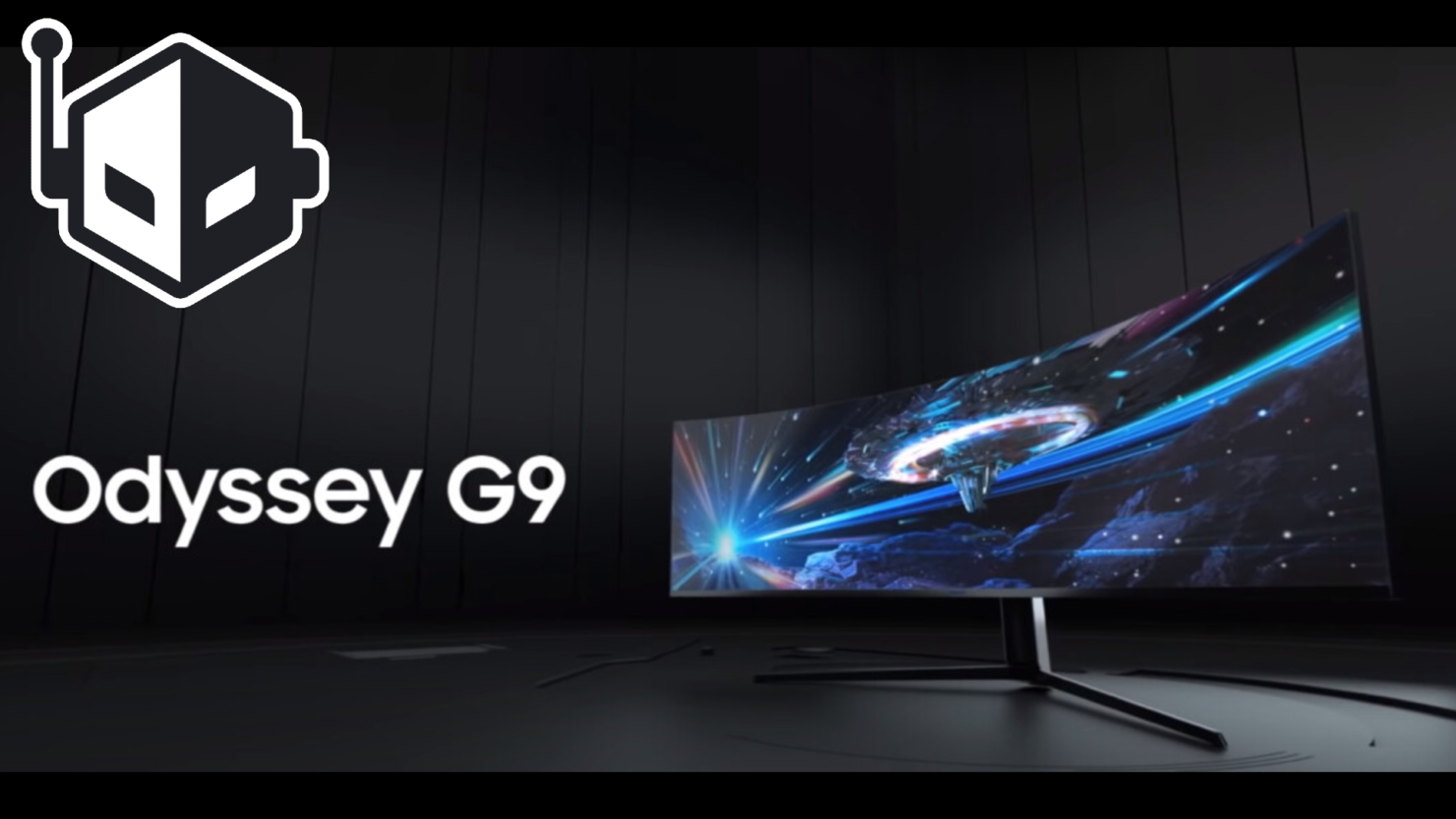 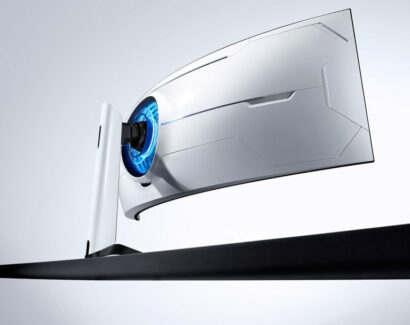 "In 2020, the Odyssey G9 gaming monitor generated a lot of buzz—this year, Samsung is leveling up the experience with a Quantum MiniLED display and premium gaming features. The 1000R screen curvature, combined with Quantum MiniLED display technology, gives gamers an experience unlike any other. The new G9 joins Samsung's full lineup of curved and flat Odyssey gaming monitors." as said by a Samsung Spokesperson. 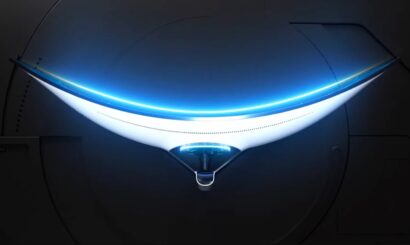 This monitor offers some fantastic technical specifications, including a native 2K resolution, a 240 Hz refresh rate, and a screen size of 49-inches. This 49-inch screen features one of the harshest curves for gaming monitors, this monitor's curve is a 1000R. This monitor offers a high refresh rate of up to 240 Hz and a maximum response time of 1 ms, perfect for high-action games. These games include FPS shooters and Racings Simulators, to name a few game types.

While Samsung has yet to release any pricing information regarding the Samsung Odyssey G9 2021 gaming monitor, the previous model launched with $1,699.00. This means this upcoming monitor will cost at least $1,699, most likely more due to the Quantum MiniLED technology. This monitor is expected to keep both the AMD FreeSync Pro and NVIDIA G-SYNC support technologies that eliminate any screen stuttering or screen tearing.