Dying Light Is Getting a Mysterious ‘Hellraid’ DLC This Summer 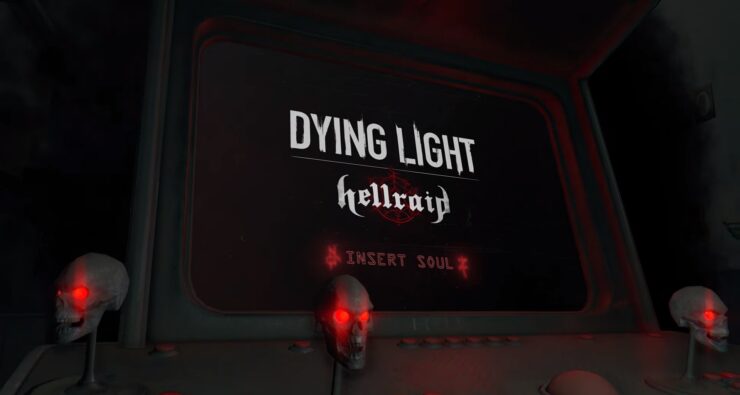 Remember Hellraid? You'd be easily forgivable if you didn't. It has been a long time since we heard the name, that's for sure.

Originally conceived as a mod for Techland's Dead Island, it became its own project under the codename Project Hell. It was then unveiled to the public as Hellraid on April 29th, 2013 - exactly seven years ago.

We attended a presentation at Gamescom back then and the game retained Techland's trademark first-person view and melee combat focus while adding RPG mechanics and elements. However, it was eventually put on hold in 2015 as the Polish studio focused on Dying Light. In early 2016, Techland CEO Pawel Marchewka stated that Hellraid was not cancelled but only on hold, and his statement appears to have been somehow vindicated today.

IGN just published a 'Hellraid DLC' teaser for Dying Light. Apparently, the DLC will launch later this Summer on PC, PlayStation 4 and Xbox One. Of course, this doesn't seem to be the separate game that was in development at the time, but it is clearly inspired by that project.

Techland is still working on Dying Light 2, which doesn't have a release window yet after the delay from its original Spring 2020 window. This might function as an appetizer of sorts for Dying Light fans while work on the sequel is completed.

We'll keep you apprised on Dying Light - Hellraid DLC and Dying Light 2 news as soon as Techland shares them. Until then, stay tuned.