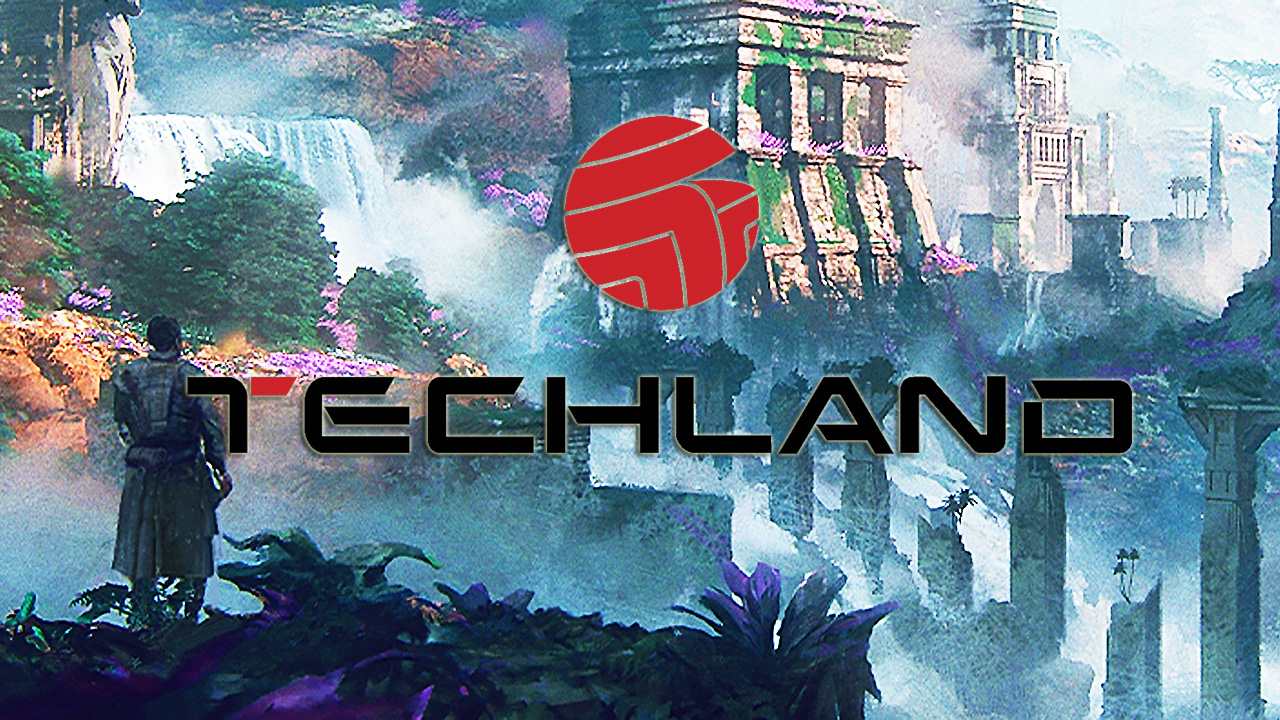 Dying Light dev Techland has been teasing their intentions to make a new open-world fantasy RPG for several years now, but now that Dying Light 2 is out in the wild, it seems the fantasy project is picking up momentum. Today Techland shared their first piece of concept art for the project, as well as some of the names working on the game, which include a number of high-level CD Projekt Red defectors. You can check out the first piece of art for Techland’s fantasy RPG below (click the image for full resolution). 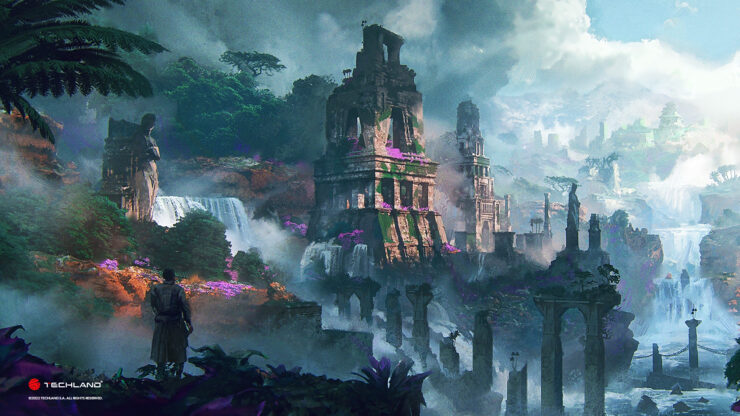 Interesting stuff. The lushness and verticality of the environment certainly hints Techland will be bringing their parkour and climbing mechanics forward into this new IP. A fantasy RPG with minute-to-minute gameplay that resembles Uncharted perhaps? I could get into that. Here’s what Techland CEO Pawel Marchewka had to say about the new project.

Our ambition is to introduce a brand new IP that is vastly different from what we have been doing for the past several years. We want to create a fully next-gen experience. A new fantasy epic set in a sprawling open world, fueled by the skills and experience we have gained as a team over the years, infused with new ideas, passion, and creativity. While we cannot share more details about this project now, we're all truly invested in it and looking forward to showing it to gamers when the time is right.

In our recent interview with Dying Light 2 creative director Tymon Smektała, he also expressed excitement for the new IP…

As a company, we have announced that we’re working on another game -- a AAA open world in a fantasy setting. It’s being built by our Warsaw team, without any rush -- building a completely new IP brick by brick. It has the potential to be an amazing game and I’m keeping my fingers crossed for it. Actually, I’d love to work on it.

It seems like Techland is looking to recruit talent for this new fantasy RPG, as their careers page is now positively packed with new open positions. For the time being, here are some of the names currently heading up the project:

What do you think? Interested to see what Techland might cook up in the fantasy RPG space?