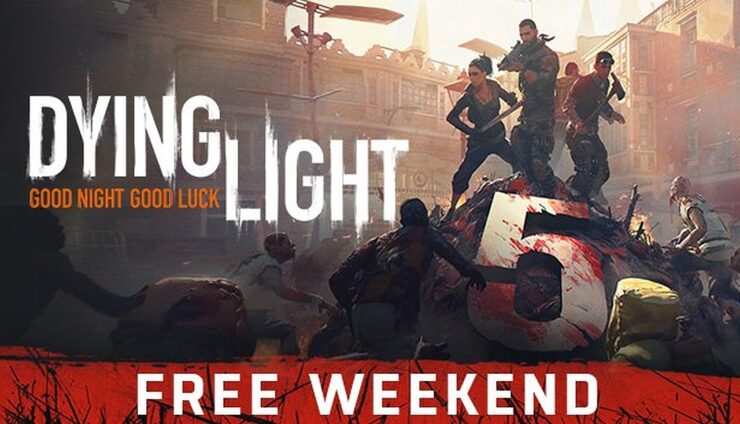 Then there'll be a series of 'global and local' community events, due to last until March 19. Community rewards for these events include a brand new weapon blueprint, C4, and a surprise outfit. Additionally, Techland also added an 'anniversary bundle DLC' and a Story Mode difficulty as you can read below.

Available on PC, PS4, and Xbox One, the 5th Anniversary Bundle for Dying Light offers gear worthy of a Harran Veteran. Along with an outfit you’ll receive a new buggy paint job (Veteran’s Ride) and blueprints for three new weapons:

For everyone to be able to enjoy Dying Light to the full, regardless of their skill level and experience with action games, Techland has prepared a brand new difficulty mode. The level is intended for those who’d like to focus on the story and exploration without worrying too much about survival.

Dying Light is also up to 67% off on Steam, PlayStation 4 and Xbox One, and all current and future owners are granted access to Dying Light: Bad Blood, Techland’s take on battle royale.