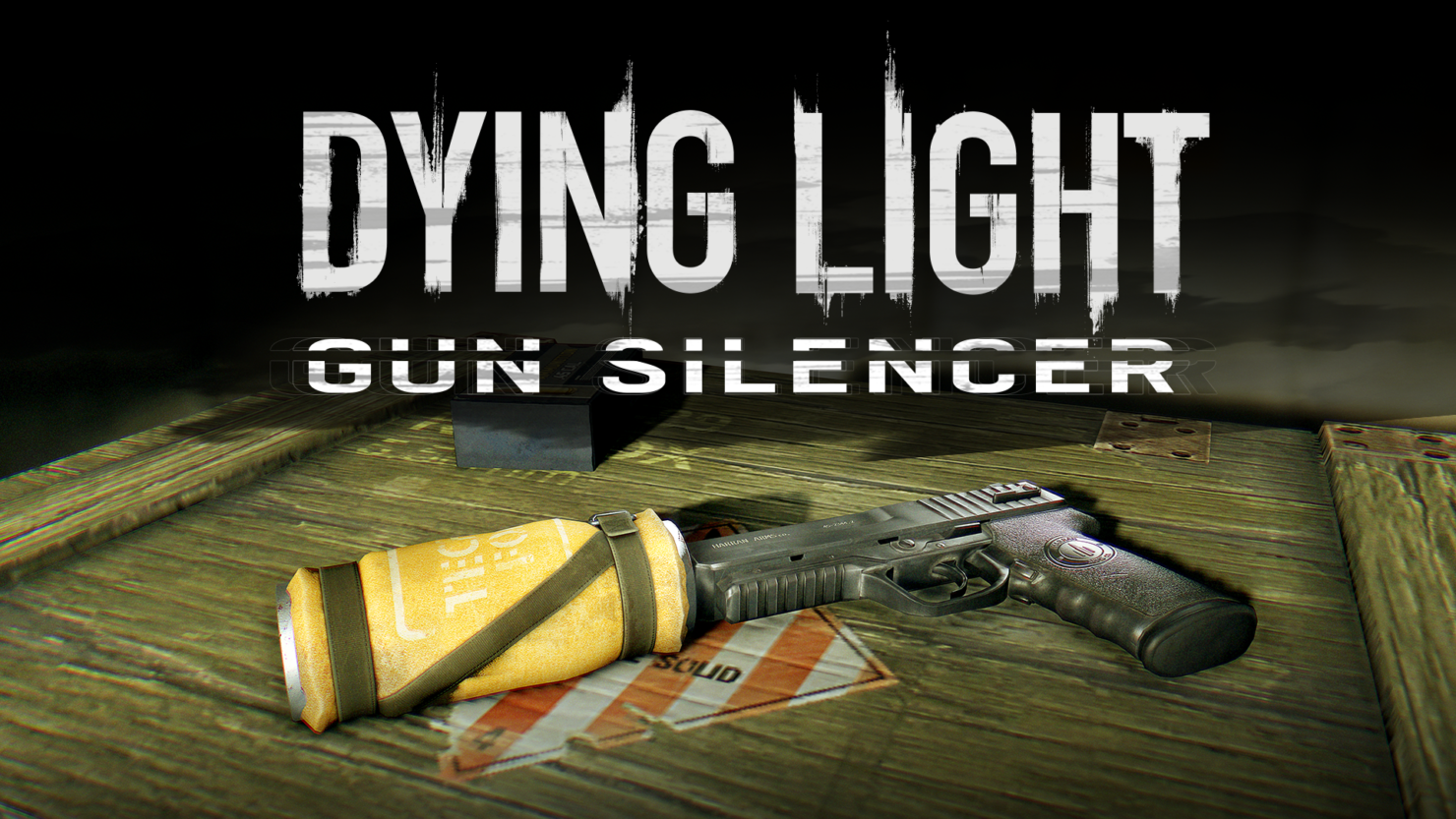 The second Dying Light content drop is now live on all platforms. As you might recall, Polish developer and publisher Techland announced about six months ago that it would distribute ten DLCs for free in the span of one year.

This Dying Light content drop #2 adds gun silencers to the game for both the German and the American 9mm pistols, and avoid attracting virals – a helpful edge, especially at night. It doesn’t break, but it does require a special kind of ammo. The blueprints can be collected at the quartermaster’s, after updating the game. Tymon Smektala, the game’s Producer, explains the details in the video below.

Techland also recently announced a new standalone expansion called Bad Blood, separate from the free DLC plan. This will be PvP focused and inspired by the recent Battle Royale trend in games.