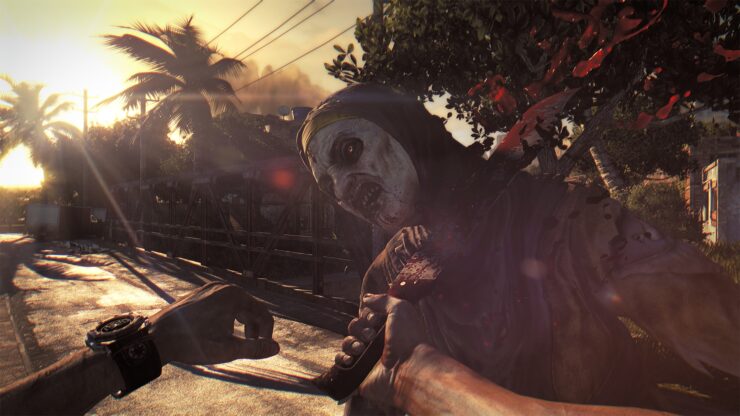 The Polish developer announced the free downloadable content during an E3 event. The first expansion will be made “available soon” according to Techland, and some of the DLC will include extra story content.

Announced back in 2013, Dying Light was released for PC, Xbox One and PS4 in 2015.  A story-based expansion, The Following, was released in 2016 and added a massive new area to the game.

“Gamescom 2015 was our first chance to let people play Dying Light: The Following so I was a bit nervous – said producer Tymon Smektała back in August of 2015. "But so many positive reactions really showed me we made the right decision to work on this expansion. With its new map and far-reaching gameplay additions, it feels like we’ve hit the sweet spot for what players are expecting from us.”

Dying Light is available now for PC, Xbox One and PlayStation 4. We will keep you updated as soon as we learn more about the game's free DLC packs.