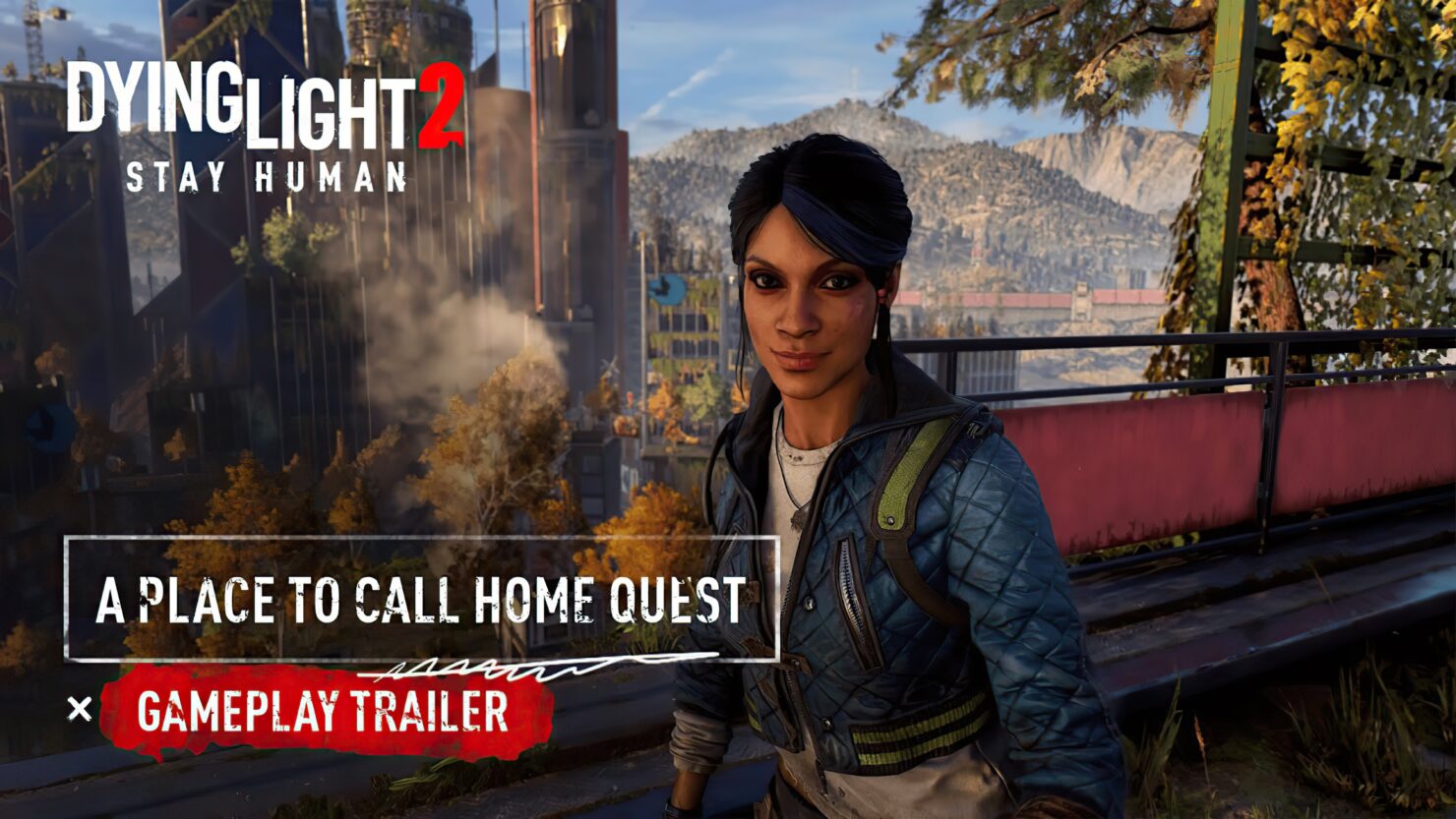 Techland premiered a new 15 minutes long gameplay trailer of Dying Light 2 Stay Human during the fifth episode of the Dying 2 Know video series. You can check it out below.

As a reminder, Dying Light 2 went gold earlier this week ahead of the February 4th, 2022 launch date. Our Kai recently went hands-on with a preview build and interviewed Lead Game Designer Tymon Smektala.

Participate in the life of a city engulfed in a new dark era. Discover different paths and hidden passages, as you explore its multiple levels and locations.

Take advantage of your parkour skills to tip the scales of even the most brutal encounter. Clever thinking, traps and creative weapons will be your best friends.

Wait for night to venture into dark hideouts of the Infected. Sunlight keeps them at bay, but once it’s gone, monsters begin the hunt, leaving their lairs free to explore.

Shape the future of The City with your actions and watch how it changes. Determine the balance of power by making choices in a growing conflict and forge your own experience.

Play in up to four-player co-op. Host your own games or join others and see how their choices have played out differently than yours.