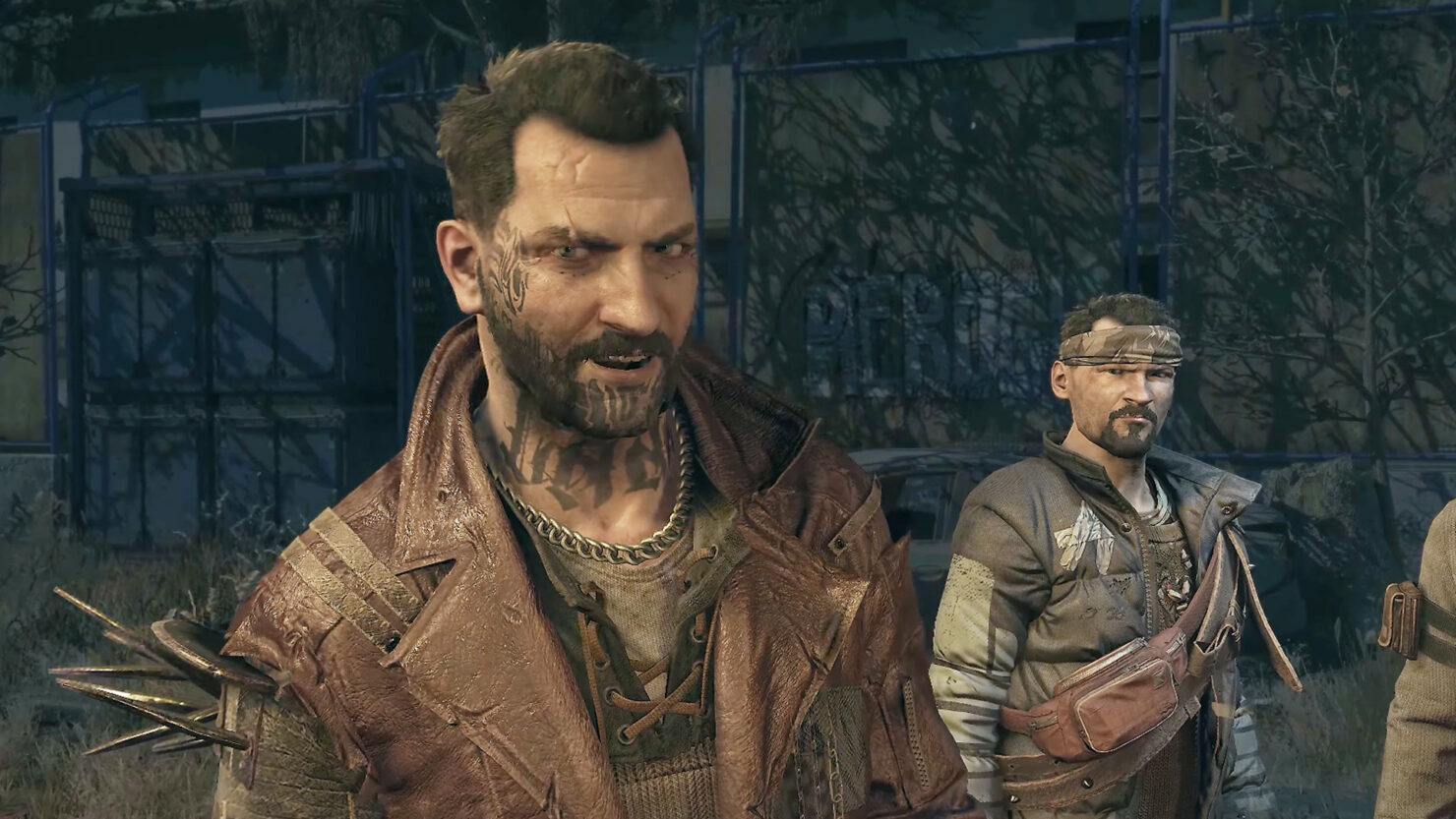 Dying Light 2: Stay Human is promising plenty of features, including full co-op play for up to four players, but unfortunately, it seems you’ll only be playing with folks on the same platform as you at launch. Techland has confirmed that both cross-platform and cross-generation play will not be available for Dying Light 2 when it arrives early next month. In other words, if you’re playing on PS5, you’re not only walled off from playing with those on PC and Xbox, but those on PS4 as well. That’s pretty restrictive by modern standards, although those who buy through Steam or Epic can still play together. Thankfully, it’s not all bad news – Techland has also confirmed free PS4 to PS5 and Xbox One to Xbox Series X/S upgrades.

The lack of full crossplay is a bit of a shame, because Dying Light 2’s co-op component sounds fairly promising. As mentioned, up to 4 players can play together, and even if you’re not hosting, you get to keep all your items and player progression. No mission is walled off from co-op either, with players being able to vote when branching narrative choices come up. Need to know more about Dying Light 2? Here’s the game’s official description...