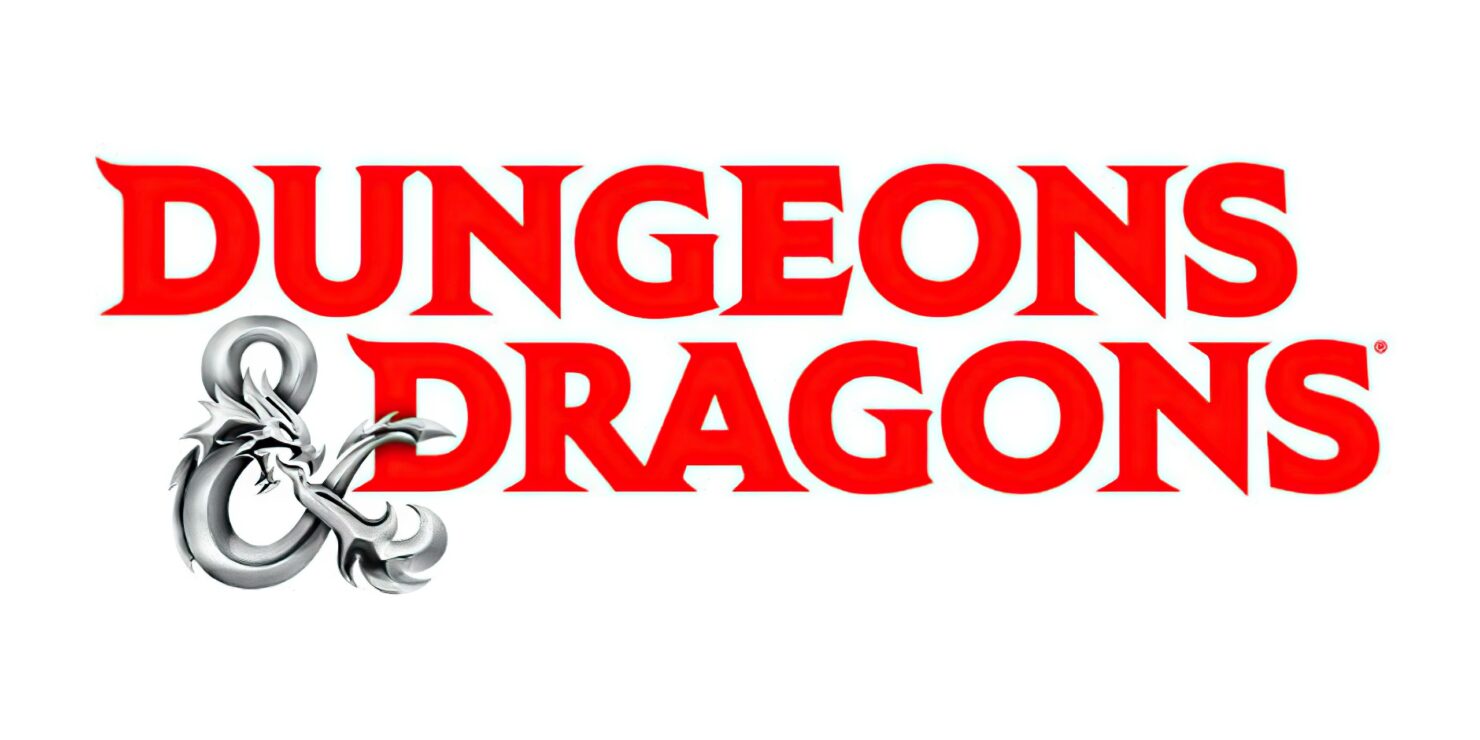 Hidden Path Entertainment pretty much revealed through a job recruitment post that a triple-A Dungeons & Dragons open world RPG is in production. It seems like Wizards of the Coast is making good on their CEO's promise that a veritable wave of D&D games was in development.

The Bellevue-based studio Hidden Path Entertainment is known to gamers for titles like Defense Grid, Counter-Strike: Global Offensive, and Age of Empires II HD Edition. Producing a large scale open world RPG is certainly a new endeavor for Hidden Path, though, which is likely why they're hiring additional talent to make it happen.

Additional details are scarce at the time being. The game will be made in Unreal Engine 4, and its Project Narrative Director is Whitney Beltrán, who wrote State of Decay 2 and Beyond Blue. She also penned the upcoming setting-specific Dungeons & Dragons book Van Richten’s Guide to Ravenloft, due to be released on May 18th.

This is a reminder that Dungeons & Dragons doesn't necessarily mean Forgotten Realms will be used as a setting, of course. There are plenty of exciting settings, from the first published Greyhawk authored by Gary Gygax himself to Eberron (used in the MMO Dungeons & Dragons Online) and the aforementioned gothic horror world of Ravenloft.

There has never been a triple-A open world RPG set in Dungeons & Dragons to date, which is mind-boggling if you think about the influence that D&D has had ever since the mid-70s on the world of videogames. Needless to say, we'll keep a close eye on any news and rumors on this exciting project. Stay tuned on Wccftech to get all the latest updates!