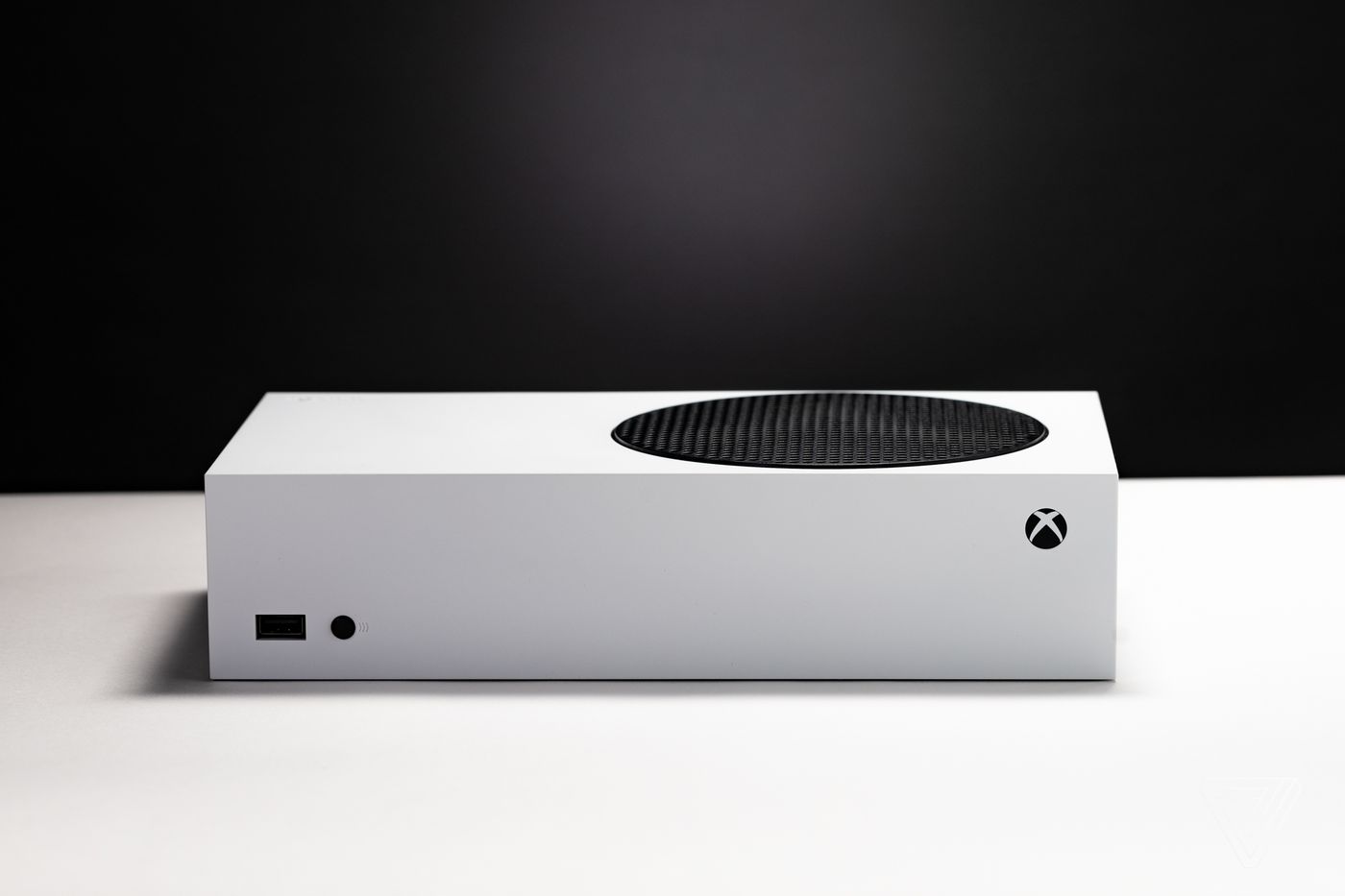 DuckStation is a new PlayStation 1 emulator running on Xbox Series X|S through UWP with  DX12 support and it’s quite impressive.

The PSX emulator has been around longer, but recently, the creator of the emulator added an Universal Windows Platform (UWP) and Xbox build, allowing original PlayStation games to be played on Xbox Series X and Series S in developer mode.

DuckStation is an simulator/emulator of the Sony PlayStation(TM) console, focusing on playability, speed, and long-term maintainability. The goal is to be as accurate as possible while maintaining performance suitable for low-end devices. "Hack" options are discouraged, the default configuration should support all playable games with only some of the enhancements having compatibility issues.

A "BIOS" ROM image is required to to start the emulator and to play games. You can use an image from any hardware version or region, although mismatching game regions and BIOS regions may have compatibility issues. A ROM image is not provided with the emulator for legal reasons, you should dump this from your own console using Caetla or other means.

What’s impressive about this project is that DuckStation supports internal resolution scaling up to 16 times (equivalent to 8K), allowing for a highly improved and smooth visual output on both of Microsoft’s next-gen consoles. A video of the emulator in action running on the Xbox Series S can be found below:

We already reported on the Xbox Developer mode last year, and there are plenty of guides out there on how to enable this mode. Xbox Series X|S owners interested in emulation of older titles will surely be interested in this promising PSX emulator and we highly recommend checking it out.