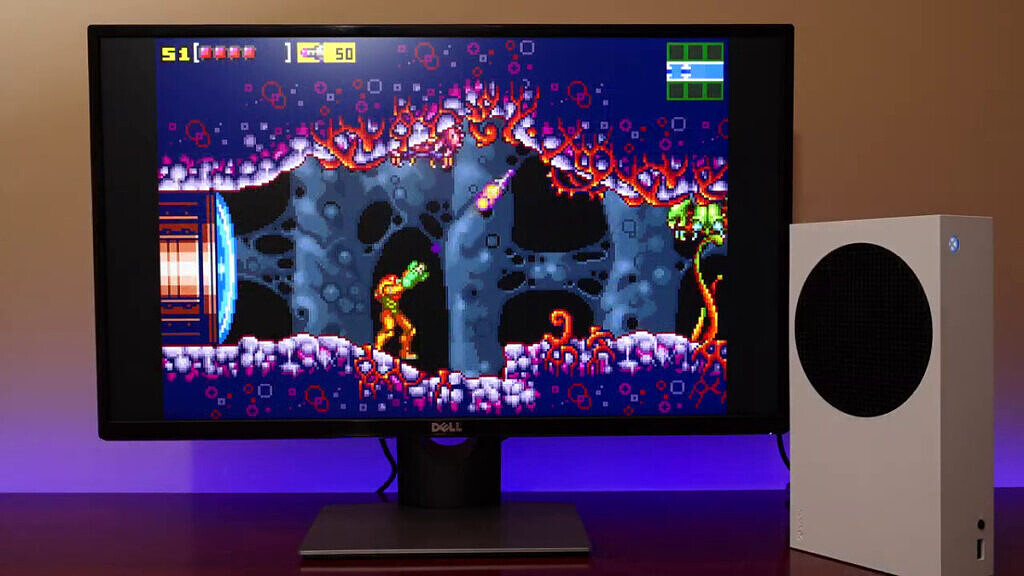 [Update 1/6] Microsoft has now confirmed that it has no plans to remove or disable Developer Mode on Xbox consoles.  Unfortunately, various accounts were deactivated during scheduled maintenance. Those affected can contact Microsoft through ReportApp@microsoft.com to restore their account.

We are actively working on identifying and reenabling these accounts as soon as possible. Once an account has been reactivated, users will be able to reenable Developer Mode on Xbox One and Xbox Series X|S consoles.

[Original story] From the looks of it, Microsoft is currently disabling ‘inactive’ Xbox Dev Mode accounts, thereby locking out most users from using emulators and homebrew.

As covered earlier upon the release of Microsoft’s next-gen consoles last year, the Xbox Series S shines when it comes to emulating older titles. Although not the most powerful piece of hardware, Microsoft’s digital-only console is able to run various emulators in Developer mode, including RetroArch, DuckStation, and PCSX2. Selling for ‘only’ $299, this made the Series S quite the deal for those into emulation. Those interested in using the developer mode on their console could sign up for a developer account for $19.99 USD and switch the console to developer mode.

Unfortunately, Microsoft now appears to be disabling Xbox Developer Mode accounts for those who are not actively using the mode to upload and publish content on the Store. As such, those who only paid the fee to unlock Dev Mode on their console in order to run homebrew or emulators will likely have their access to the mode disabled.

Microsoft disabling access to Dev Mode was first brought up by a user on the GBATemp forums, after which YouTuber “Modern Vintage Gamer” confirmed that his account has also indeed by disabled recently. Apparently, plenty of users with ‘inactive’ developer mode accounts received the following e-mail from Microsoft:

We have disabled the Windows and Xbox enrollment in your Microsoft Partner Center account because it did not have an active presence in the Store. For reference, see the Developer Code of Conduct (https://docs.microsoft.com/en-us/windows/uwp/publish/store-developer-code-of-conduct) which says that an active presence in the Store must be maintained.

Quite a disappointment for a lot of users of Xbox Developer Mode, especially for those who bought an Xbox console solely for emulation and running homebrew.

What are your thoughts about this? Did you receive the same e-mail from Microsoft? Has your account been disabled as well? Hit the comments down below.