Druckmann: No Final Decision on Digital the Last of Us Part II Release; Various Options Being Considered 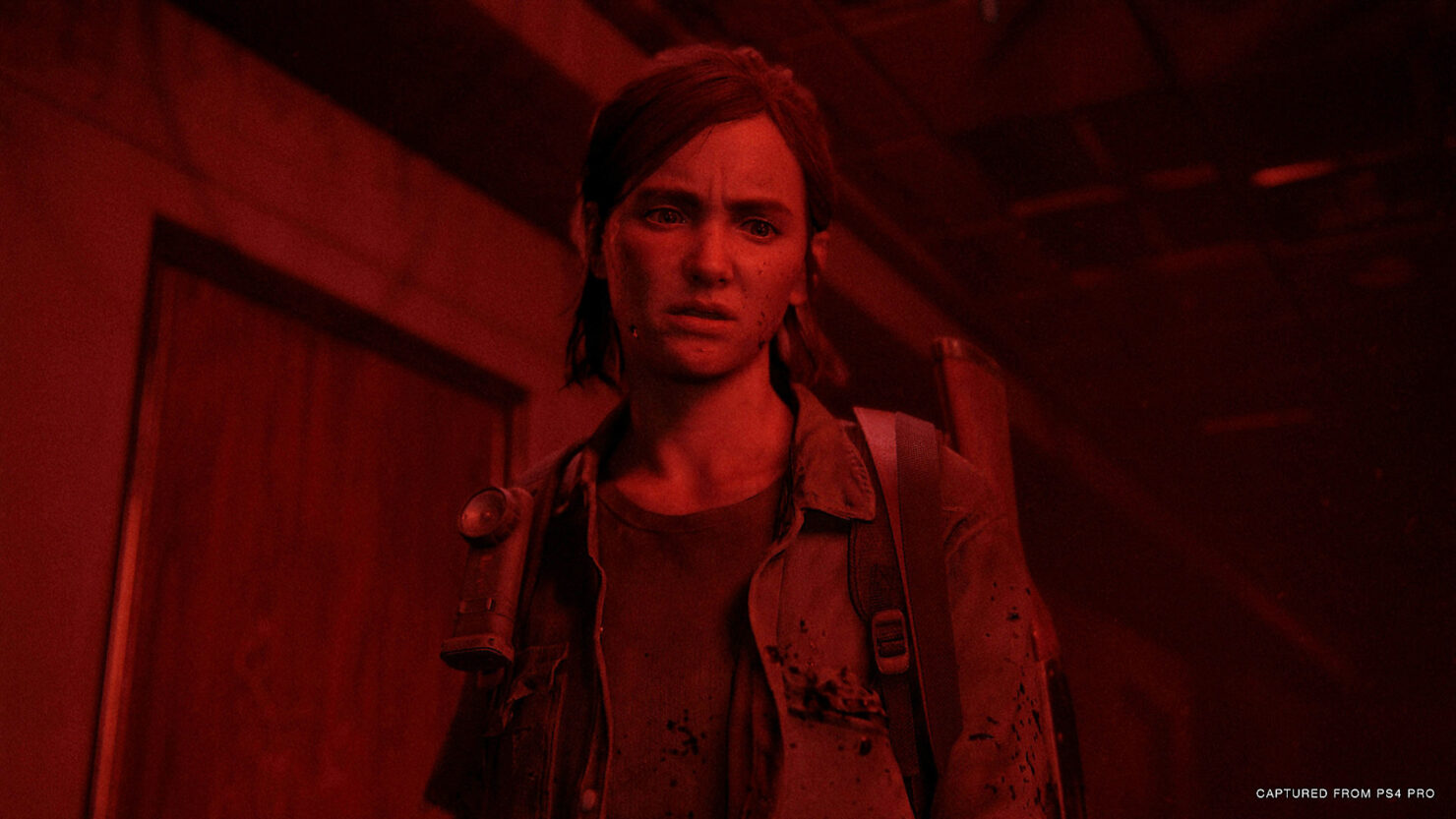 The Last of Us Part II was delayed indefinitely some days ago due to logistical issues amid the COVID-19 outbreak, and according to the game’s creative director, Neil Druckmann, various release options are now being considered.

Sony and Naughty Dog want to make sure that everyone will be able to play the highly-anticipated sequel around the same time, and as such, a new release date has yet to be announced.

“We want to make sure everyone gets to play The Last of Us Part II around the same time, ensuring that we're doing everything possible to preserve the best experience for everyone”, Naughty Dog wrote.  “This meant delaying the game until such a time where we can solve these logistic issues.”

In a new interview with the Official PlayStation Blogcast, Druckmann talked about the delay and how Naughty Dog is dealing with the working-from-home situation. When asked about a digital release around the game’s scheduled launch day next month, the creative director replied that a final decision has yet to be made and that all sorts of release options are currently being considered.

“There hasn’t been a final decision yet", Druckmann said. "Right now we’re just reacting to… it’s a different retail chain, whether we could get physical copies to people, is the internet infrastructure there to support all countries…

“This is a worldwide game that people in every country are waiting for and we want to make sure that we’re fair. If we just get [the game] to a small fraction of people, what does it do to all the people who don’t get it?

The creative director continued, “we’re right now looking at all sorts of different options. What’s the best way to get it to all our fans as soon as possible? That’s going to take time for things to shift and to figure things out and also see where the world’s at: things are changing from day-to-day.”

While Sony has yet to decide on when to release The Last us Part II remains to be seen, but with the PS5 looming, it will be interesting to see what choices will be made for the title. Will the game be released as a cross-gen title alongside the PS5 or will we just see it launch on the PS4 later this year with a PS5 remaster later on? Please discuss down below.