Ahmad: No Signs of Xbox Series X and PS5 Being Delayed at This Point 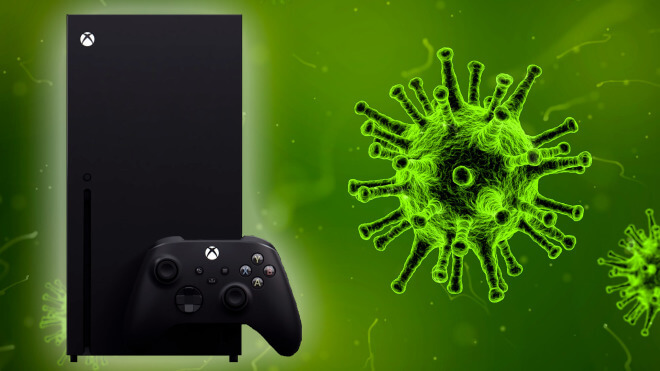 There are currently no signs that both the PS5 and Xbox Series X won’t make their Holiday 2020 launch if industry analyst Daniel Ahmad is to be believed.

Yesterday we covered a report from game industry research firm, DFC Intelligence, that stated that the upcoming next-gen consoles from Sony and Microsoft will likely miss their scheduled release window due to supply chain issues caused by COVID-19.

“Coronavirus is likely to have a major short-term impact on the delivery of both systems”, the report reads. “There is a strong likelihood one or both systems will not make a 2020 launch. If the systems do launch, supply will likely be constrained and initial pricing could be higher than expected.”

According to Ahmad, however, there are currently no signs that this will actually happen. The analyst does add that this can change very quickly, but at the moment of writing, there’s no reason to believe that both the Xbox Series X and PS5 will be delayed.

Regarding next gen consoles.

Always discussions regarding the ongoing situation. No reason to think there is a delay to holiday launch. But things can always change very quickly.https://t.co/C0kfufoPrM

Following production halts, production is now ramping up again in China, but there’s still a possibility of Microsoft and Sony considering delaying their next-gen consoles if production is not at full capacity by the end of Q2.

Not right now + too early to say for sure.

If we're at a point where production is not at full capacity by the end of Q2 then that will definitely be a reason for MS/Sony to reconsider holiday launches of next gen consoles.

Earlier this month, chip supplier for the next-gen consoles, AMD, mentioned that the consoles are still on track for a 2020 release.

Microsoft has already revealed the Xbox Series X, whereas Sony has yet to unveil the PlayStation 5. As confirmed by Microsoft’s head of Xbox, Phil Spencer, the Series X will feature a 12 TFLOPS GPU.

Xbox Series X is our most powerful console ever powered by our custom-designed processor leveraging AMD’s latest Zen 2 and RDNA 2 architectures. Delivering four times the processing power of an Xbox One and enabling developers to leverage 12 TFLOPS of GPU (Graphics Processing Unit) performance – twice that of an Xbox One X and more than eight times the original Xbox One. Xbox Series X delivers a true generational leap in processing and graphics power with cutting edge techniques resulting in higher framerates, larger, more sophisticated game worlds, and an immersive experience unlike anything seen in console gaming.

A recent rumor suggests that that Microsoft's upcoming next-gen console will feature the most complex system-on-a-chip for console gaming to date.