Media Molecule’s Dreams Has Been Rebooted Twice; Sony Supporting The Game For Over 6 Years 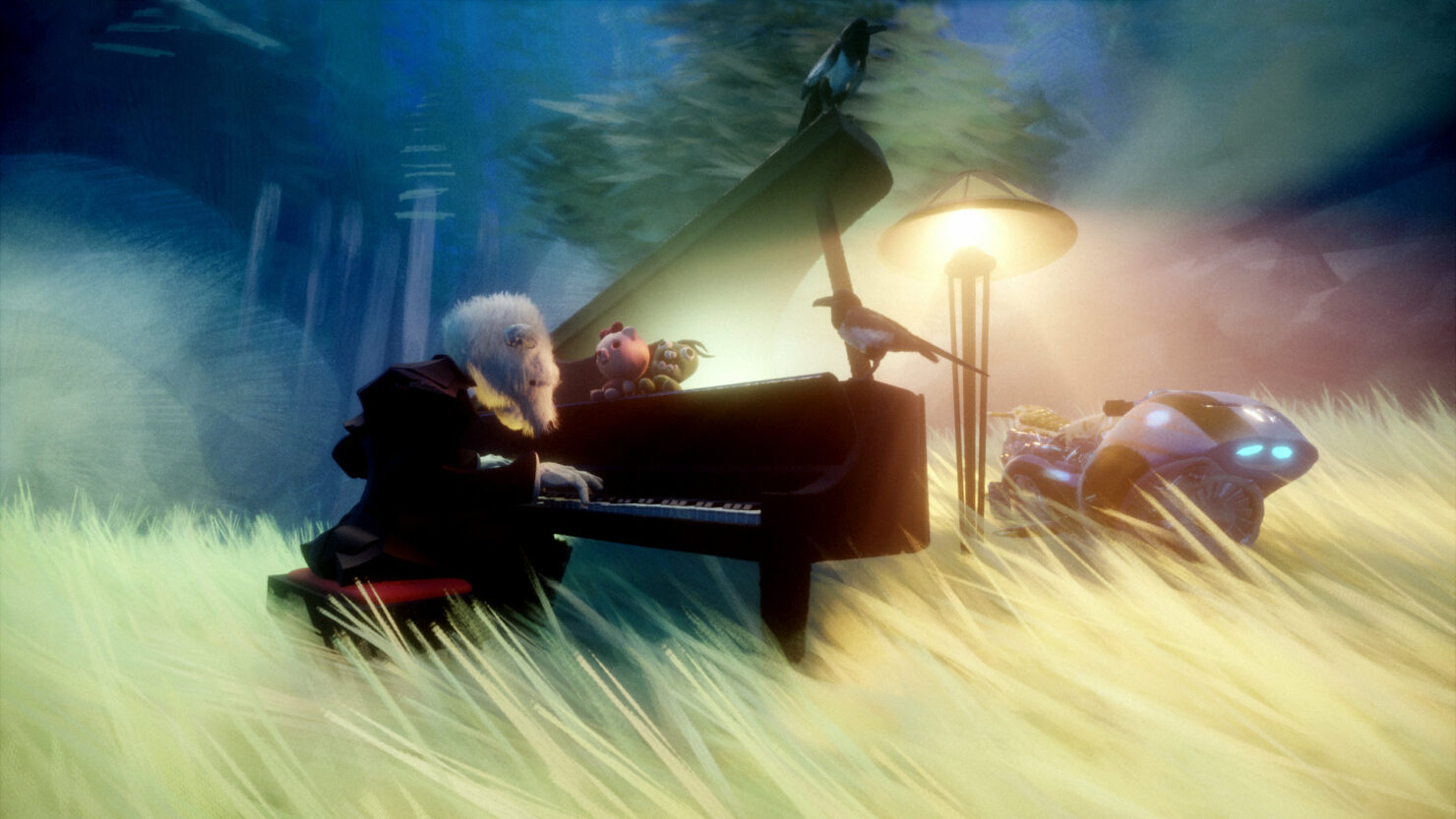 Media Molecule's Dreams is looking better than ever, but it seems like development hasn't been exactly smooth, judging from what has been revealed by an important member of the development team in a recent interview.

Speaking with GamerHubTV, Dreams Creative Director Mark Healey talked about the game's development, confirming that it has been rebooted twice. Despite the issues, Sony continued to support the game and Media Molecule and has been doing so for 6 years. The support is definitely paying off, considering how good the game is looking.

Media Molecule's Dreams will expand on the creative features that have been introduced by the Little Big Planet series, allowing players to create anything they want, from platform games, to shooters and more. The game will also feature a story mode that will showcase what can be made with the game's tools.

Whatever you create you can then share with a massive online community, where you can also browse other players' creations, remix them, or use their items, environments and characters in your own games.

Not sure where to start? Explore the action and adventure of Dreams’ story mode, where you play through three engaging tales, in a dazzling showcase of what is possible with the game's powerful creation tools.

Dreams releases this year exclusively on PlayStation 4, though there's no concrete launch date just yet.