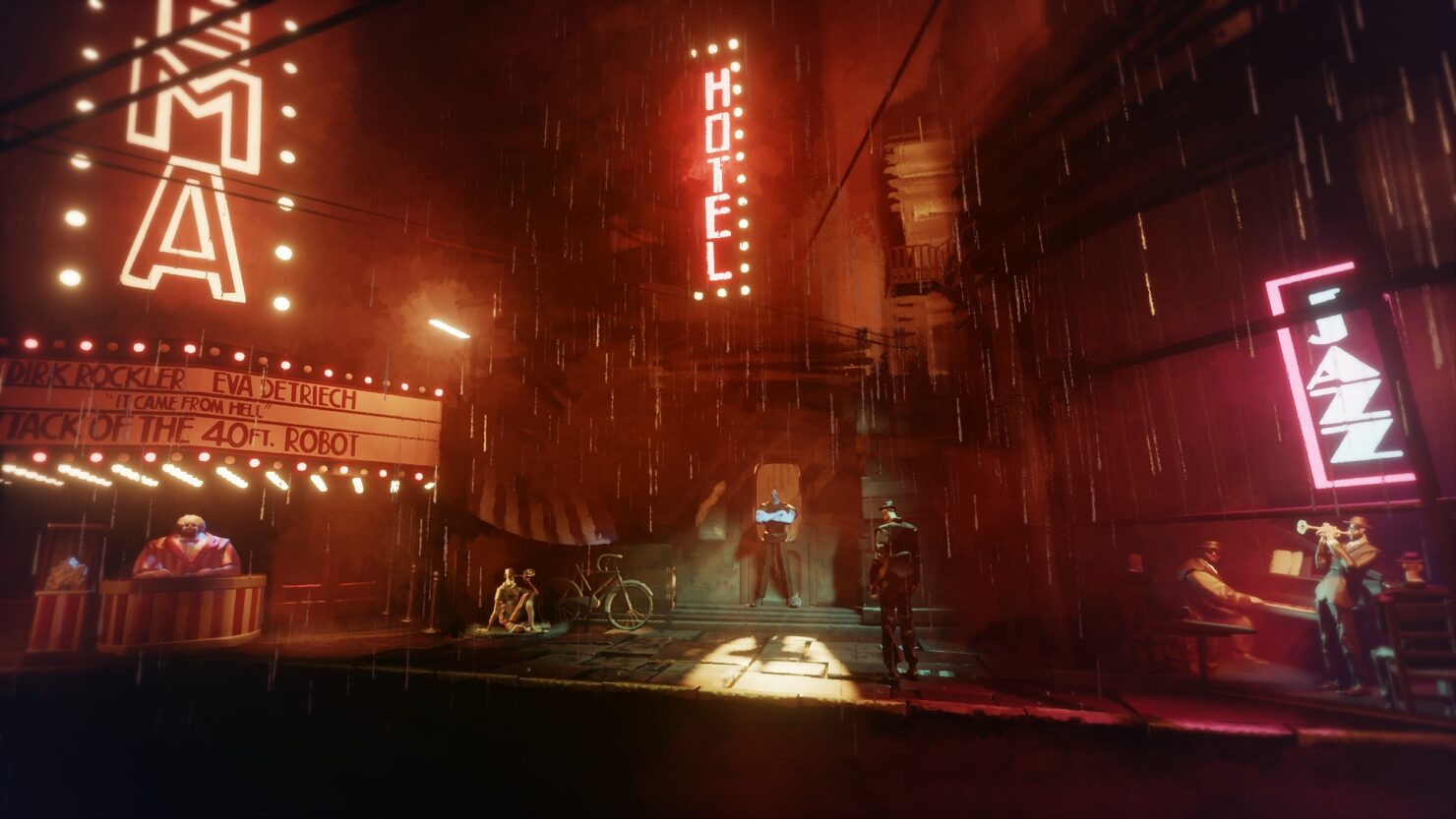 Dreams, Media Molecule's upcoming PlayStation 4 game, is still alive and looking better than ever. You might be forgiven for thinking otherwise as the game was originally announced alongside Sony's PlayStation 4 console at 2013's PlayStation Meeting, but Media Molecule confirmed a launch happening next year with a beta coming up earlier than the full release.

Moreover, we've gotten a lot of new information this weekend. First of all, Dreams will have a single player campaign made up of three different (but intertwined) tales: a sci-fi themed puzzle platformer, a noir-themed point and click and an adventure featuring a teddy bear and a fox. The story itself will focus on someone named Art and his dreams, obviously, which include the hammer-wielding Francis.

What's perhaps more interesting is that the developers have used the very same tools that will be available to players once the game ships, perhaps to showcase the incredible possibilities.

Dreams seems to go far beyond what was possible in LittleBigPlanet. You'll be able to design assets yourself if you so wish and in the same way and similarly, you may even import all kinds of sounds.

With regards to the online sharing part, the developers explained that players will earn experience points by creating content. They'll then be able to look for other creators with similar interests when it comes to crafting content in Dreams and, if so inclined, they may choose to collaborate on the same project. One thing to note is that while support for PlayStation VR is still coming, it won't be available at launch, which might be a slight disappointment to some.

Needless to say, this is a truly ambitious project. In the next few months, we'll know whether the folks at Media Molecule were able to harness that potential into an awesome reality. Until then, stay tuned for more updates on the game's development.