Media Molecule: Sony Is Such A Great Company To Be In; Dreams Is Amazing in VR 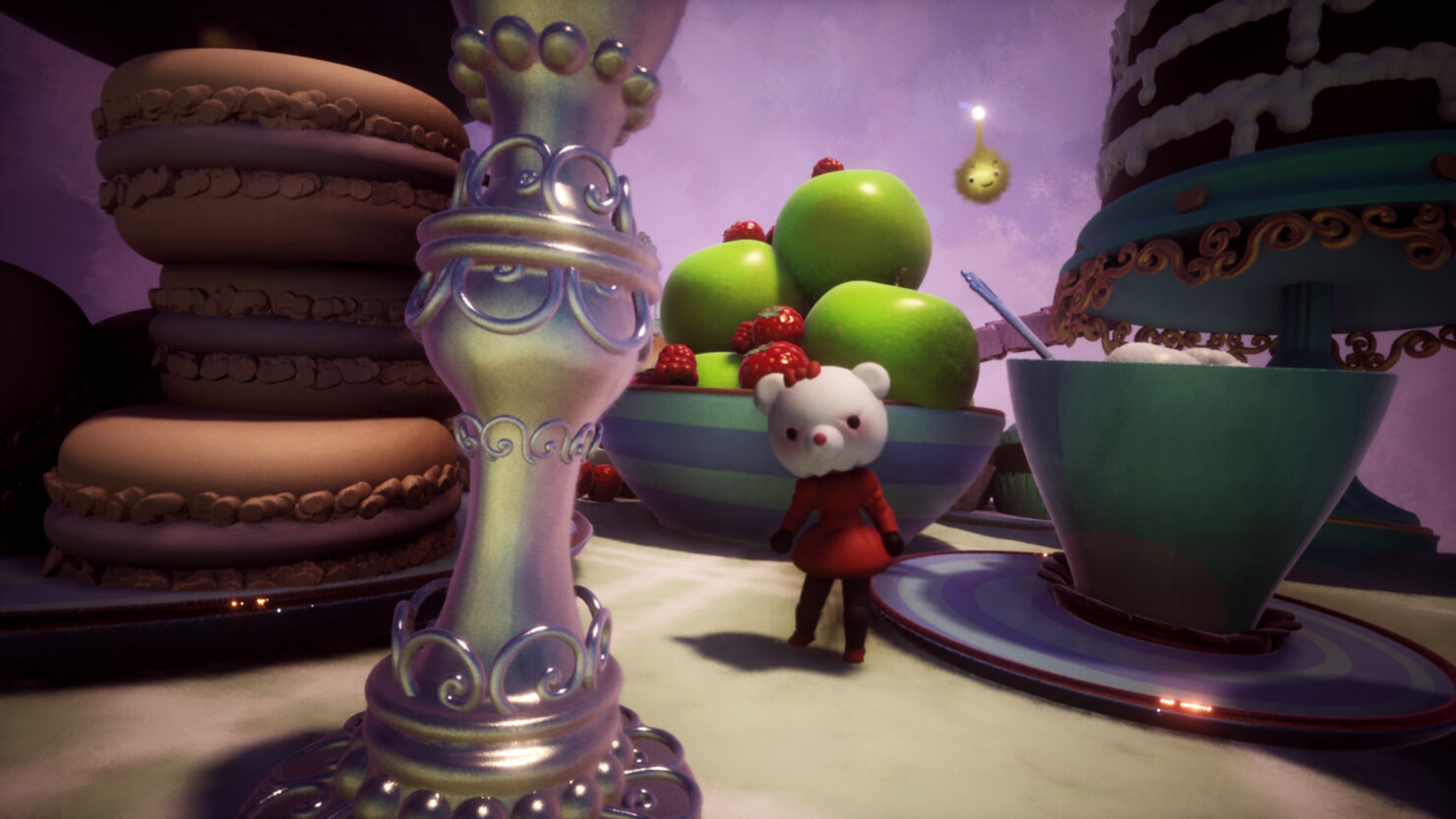 Siobhan Reddy, Studio Director of Media Molecule, was recently interviewed by Rollingstone's Glixel at the company's own headquarters in Guildford, UK. The full article is well worth reading and covers a variety of topics, but two in particular stick out: Media Molecule's relationship with Sony, for instance. Reddy showed a lot of appreciation for that.

We are a very proud studio, it's such great company to be in. From the beginning, they have held our hand. Sony people aren't here every day, but we have Shuhei [Yoshida] visiting next week. We were just presenting with Sony in LA a couple of weeks ago. When you're a Worldwide Studios team, the deal is you have to make things that really help show off what PlayStation is all about. We work really hard to make sure we do that. All through the relationship, they've been really supportive of what we're doing. Shuhei has been a really incredible supporter of Dreams, and saw the potential of it right at the beginning – he's been a great advocate there. He really, really wants us to get it out to the community, and we're working very hard to do that.

She also talked about PlayStation VR's support for Dreams, teasing that it's mind-blowing.

It's amazing. Seeing people create in Dreams in VR is amazing, and being able to wander through those worlds is amazing. It's a total no-brainer for us to do that and to support it, because it's just awesome. Every visitor that comes to our house wants to try VR. People who have no other interest in games are like, "Let me see it," and then they are just always blown away.

Media Molecule has been developing Dreams for quite a long time. In fact, the game was first showcased at the PlayStation Meeting 2013, the event that unveiled the PlayStation 4 console.

That's probably because the game is very ambitious, building on the "Play, Create and Share" concepts first introduced by Media Molecule with their hit Littlebigplanet. Here's an official overview of the game:

Dreams is a space where you go to play and experience the dreams of Media Molecule and our community. It’s also a space in which to create your own dreams, whether they’re games, art, films, music or anything in-between and beyond.

With Sony's PlayStation Media Showcase 2017 set on October 30th (during the Paris Games Week), it seems likely that we'll know more about Dreams, including perhaps a release date, in just over two months from now.