Dragon’s Dogma PC To Launch On January 15, According To Capcom Germany

A couple of months ago we reported the announcement that Dragon's Dogma PC would be released in January 2016. 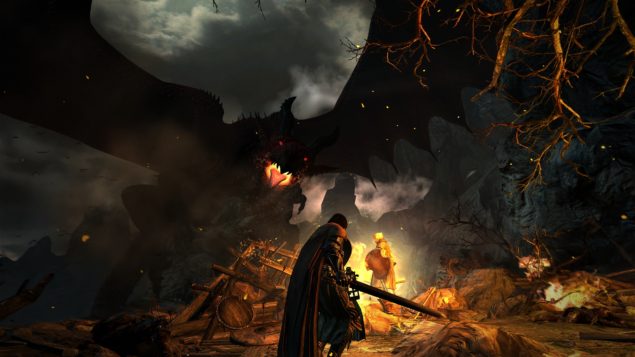 Dragon's Dogma PC will feature all the content from Dark Arisen, along with PC specific graphics enhancements, support for Steam Achievements, keyboard & mouse controls and more.

However, you might have been wondering when exactly we'll get Dragon's Dogma PC in January. It looks like Capcom Germany shared this information on the official website, while also confirming that the price will be €29.99 both in retail and digital stores.

In the meantime, though, there will be Dragon's Dogma PC, which judging from this screenshot comparison looks significantly better than the previous versions of the game.

Dragon's Dogma Dark Arisen has been praised by critics and public alike; as of September 2015, the series has sold over 2.3 million units. Are you eager to play the game on PC? Tell us in the comments section.