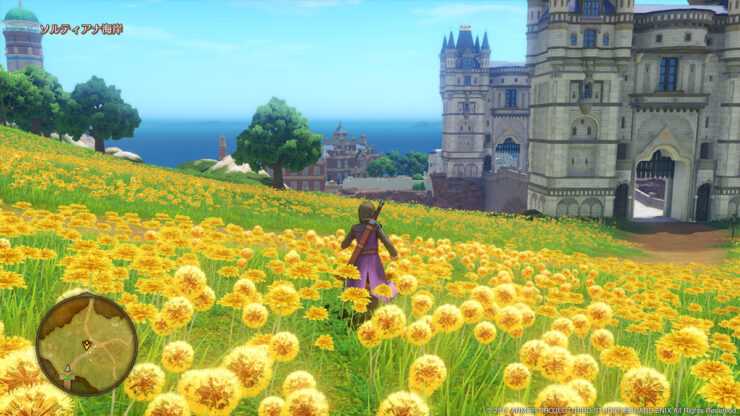 Dragon Quest XI is releasing on PC and PlayStation 4 later this year, but the Nintendo Switch version will only be released at a later time. According to the game's producer, this is due to the Unreal Engine.

Speaking with GameSpot, Dragon Quest XI Producer Hokuto Okamoto stated that the Nintendo Switch version is releasing later due to the fact that the game has been built on an older version of the Unreal Engine, and everything now needs to be updated.

It’s true that the Nintendo Switch version is under development at this moment in time. Specifically with regards to the development, this game was developed on the Unreal Engine, but the version for Unreal Engine needs to be updated, I suppose, in order to support Switch. In that sense, the development is still expected to take a very long time. It’s still a long ways out.

The team also considered delaying the other versions of the game so to have them out together with the Switch release, but they eventually decided to get the game out as soon as possible.

Of course, we did consider releasing PS4 and a Switch version around the same time if that was even a possibility, but right now the outlook for the Switch version is still unclear at this moment in time. The Japan team, they wanted to release Dragon Quest a XI and bring it overseas as soon as possible for our fans overseas, which is why they proceeded with the PS4 [and] Steam version[s] this time

Dragon Quest XI launches on PC and PlayStation 4 on September 4th. The Nintendo Switch version will release at a later time.