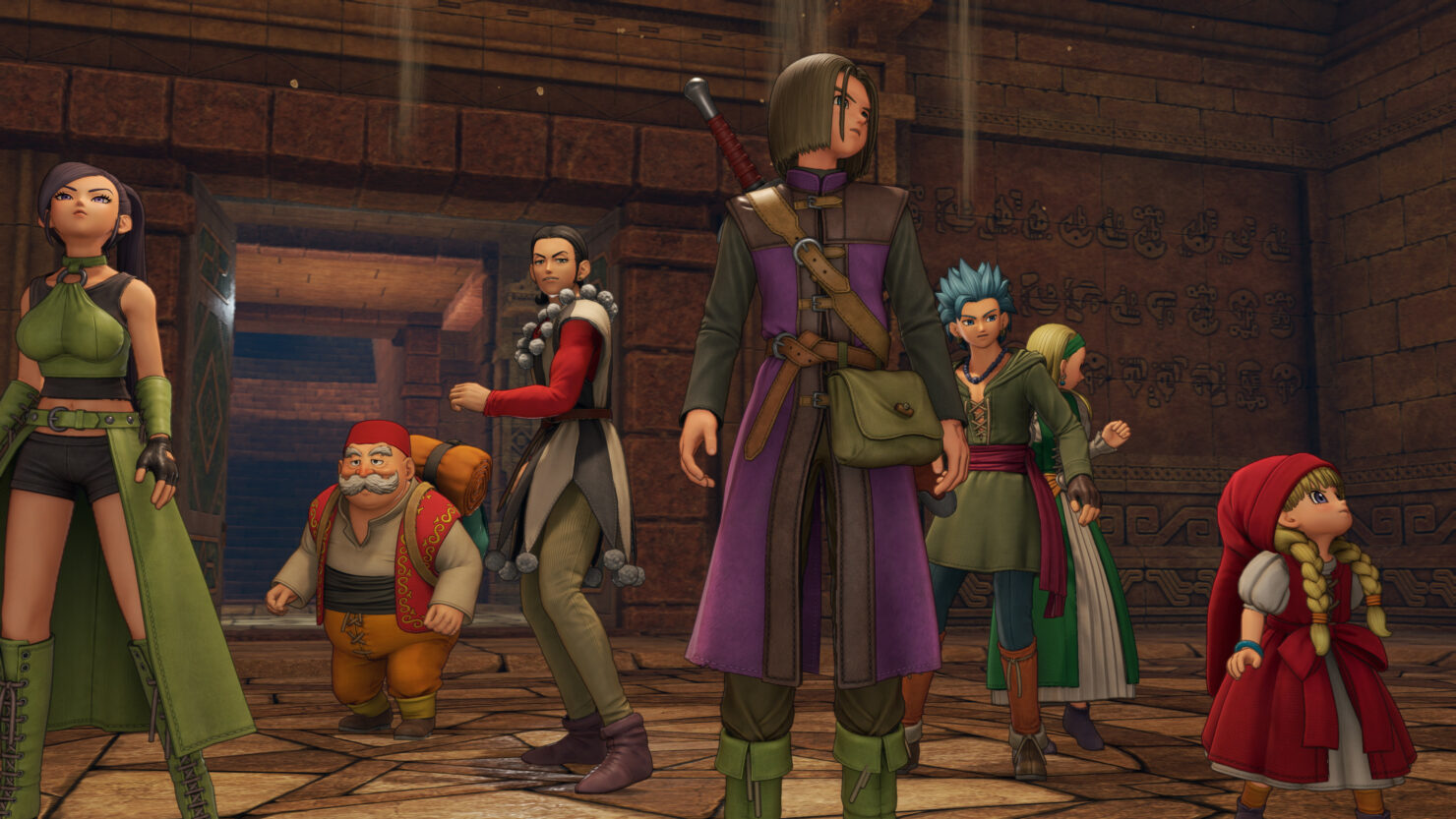 Dragon Quest XI: Echoes of an Elusive Age launches this September on PC and PlayStation 4, and starting today, players can pre-order the PC version on Steam.

The game's Steam page has finally gone live today, revealing the game's pre-order bonuses, which include an exclusive wallpaper set and some in-game items.

Pre-Purchase the digital version of DRAGON QUEST XI: Echoes of an Elusive Age to receive:

Exclusive Wallpaper Set - Steam exclusive wallpapers featuring a range of vivid artwork.
Seed of Skill x 15 - A nifty nut that confers an extra skill point upon anyone who eats it. Consumed upon use.
Wings of Serendipity - Wear this round your neck to bring rare forms of regular monsters running from all around!

Sadly, the minimum and recommended specs haven't been revealed.

Last month, it's been confirmed that the PC version of Dragon Quest XI will come with native 4K support and other features not found in the PlayStation 4 release. The team has learned from the mistakes made with other Square Enix PC releases, such as Nier Automata, so we should expect the game to receive proper PC support.

We’re in close contact with one another on a daily basis, and so everything that the Nier experienced has been shared with our team. I’ve been informed of the struggles that Nier had with deploying some of the updates. Right now we are aware of certain points that we should look for when we do release Dragon Quest XI for Steam.

Dragon Quest XI launches on PC and PlayStation 4 this September.