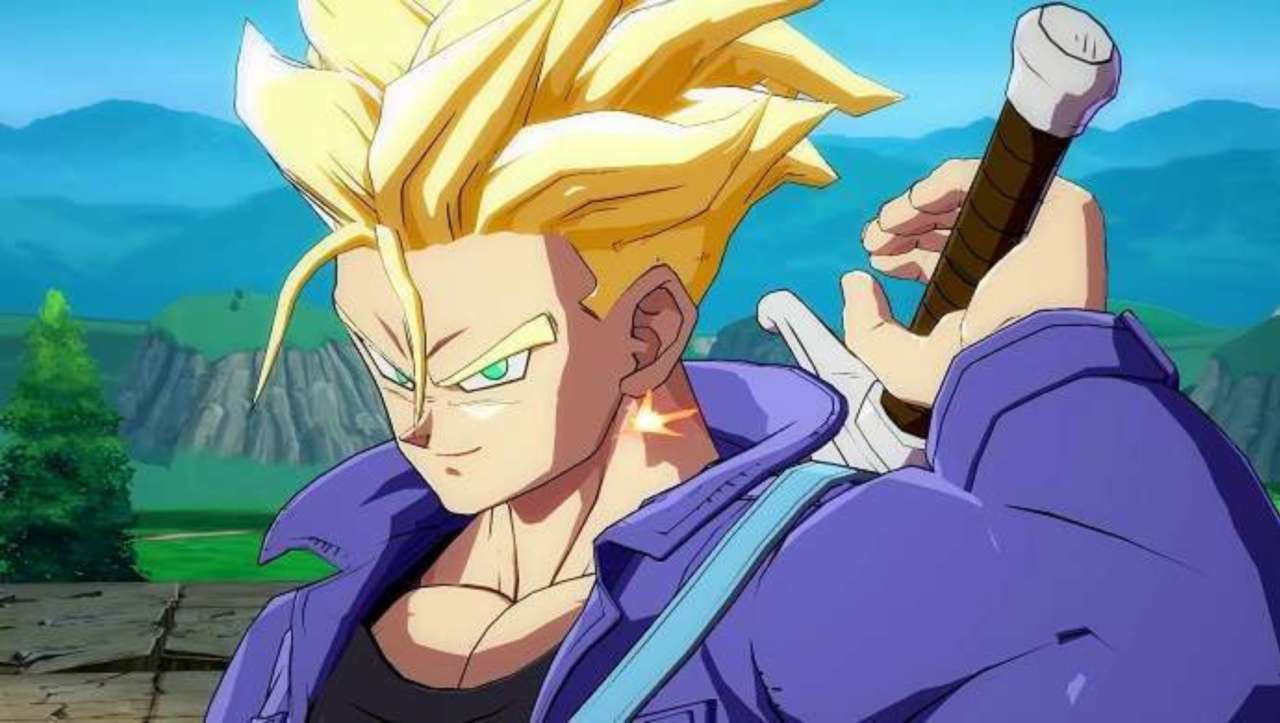 The new expansion, titled The Warrior of Hope, will be released sometime this Summer. It will focus on Future Trunks' story, as shown by the reveal trailer.

“A New Power Awakens – Part 2,” the new downloadable content of DBZ: Kakarot, will enrich the game with new horde battles of the Z Warriors against the Frieza Force!

Dragon Ball Z Kakarot is now available on PC, PlayStation 4, and Xbox One worldwide. You can learn more about the game by reading our own review of the game.