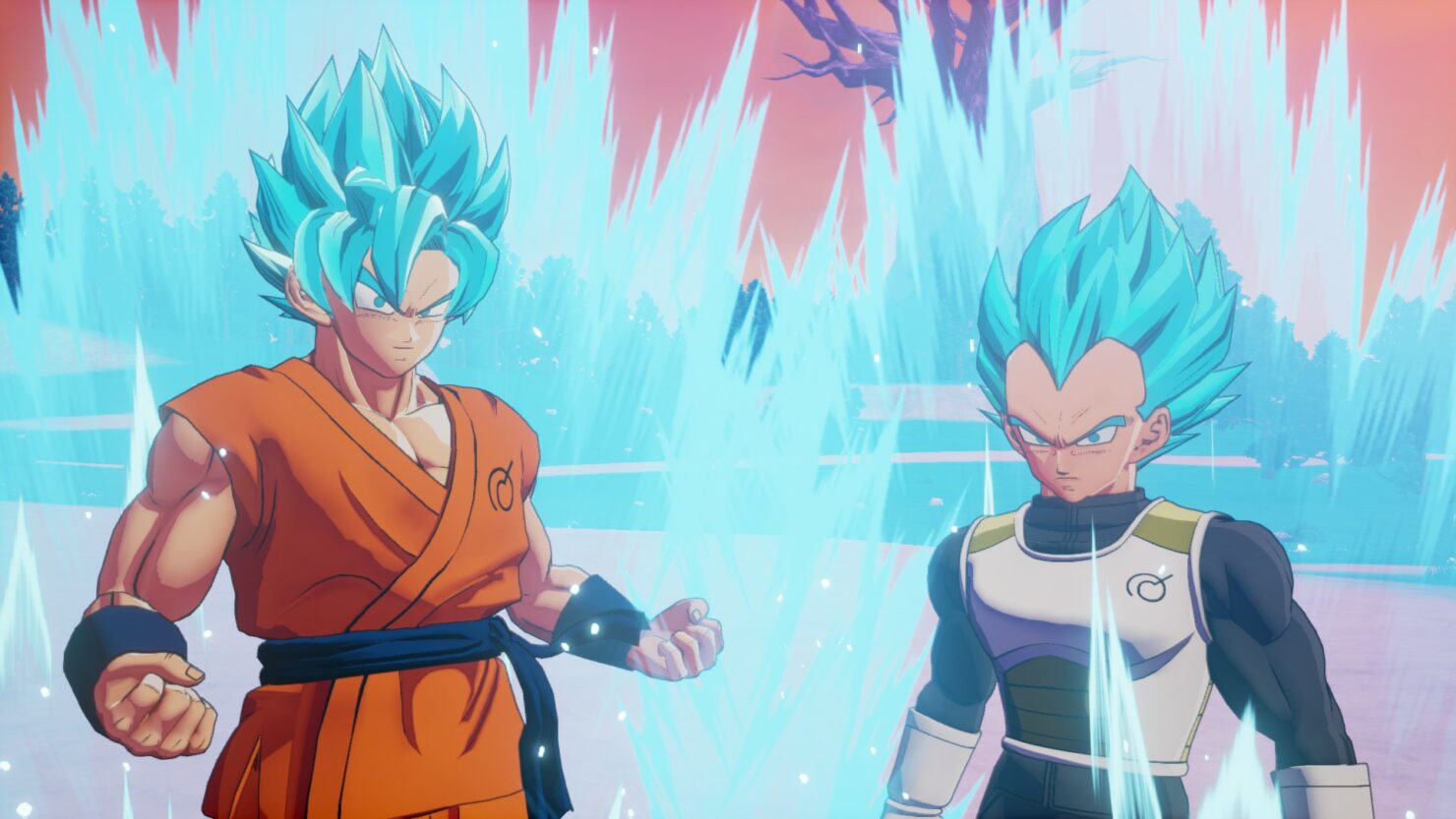 The Japanese publisher revealed that the DLC will be released sometime this Fall, alongside a new free update that will add a card battle mini-game called Dragon Ball Card Fighters. This mini-game will come with online multiplayer features.

The A New Power Awakens part 1 DLC has been released a couple of months back, introducing content from Dragon Ball Super that can be accessed at any point during the story, as it is completely separate.

Dragon Ball Z Kakarot has been released earlier this year on PC, PlayStation 4, and Xbox One. The game is definitely among the best DBZ games ever released, despite some pacing issues and the side content not being particularly engaging.

Dragon Ball Z Kakarot is now available on PC, PlayStation 4, and Xbox One worldwide. A New Power Awakens - Part 2 releases this Fall on all formats.