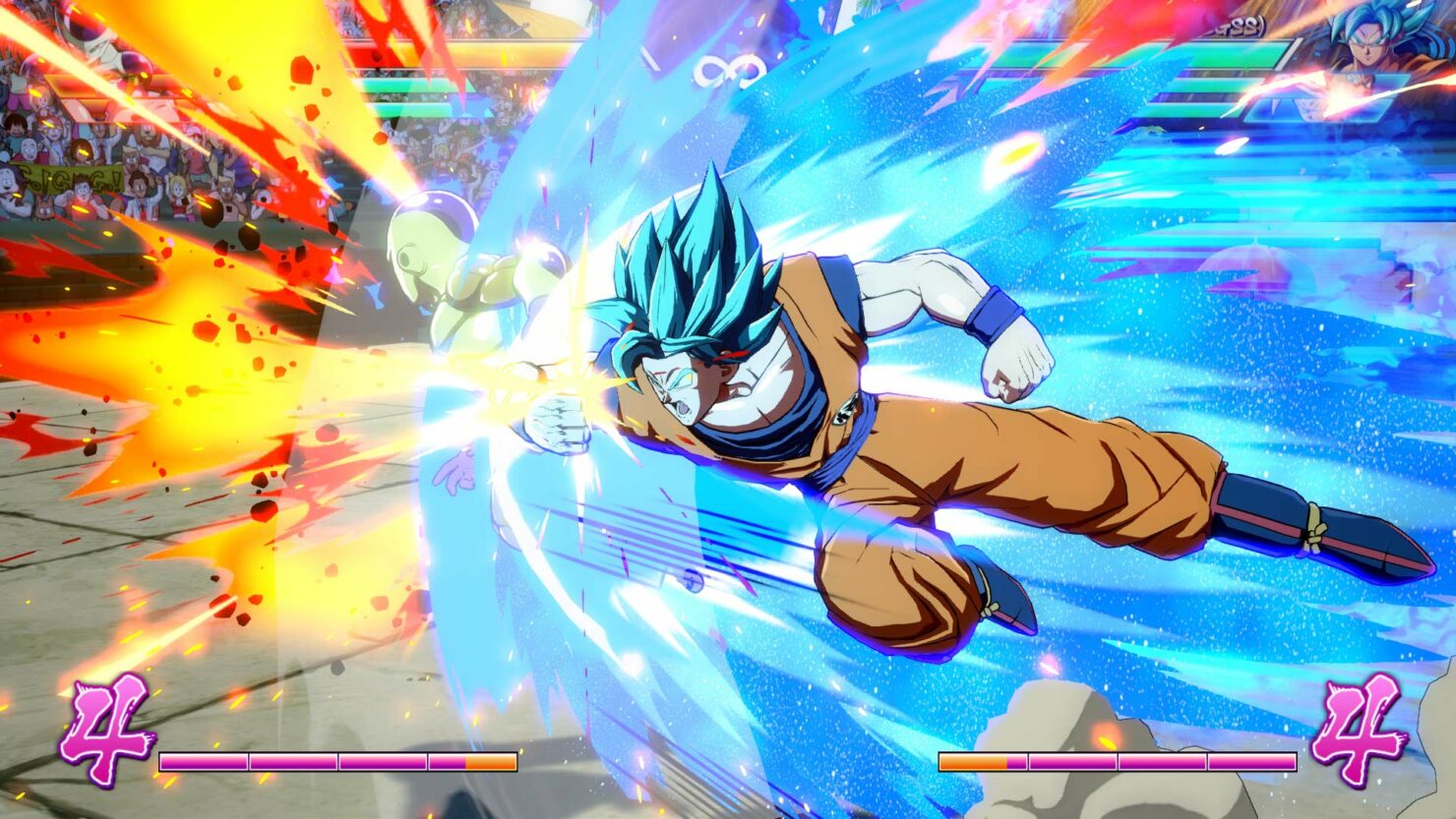 Dragon Ball FighterZ received a new update recently, and some of the content that has included in it seems to suggest that the third season of downloadable characters will be coming to the game.

Twitter user Reptilianne Lean posted a few hours ago footage of a Dramatic Finish of Goku and Frieza versus Jiren. This sequence is inaccessible in the game as of now, and animations are not working properly with the intended characters. The animation is a reference to the final episode of Dragon Ball Super, so there's the chance that we may be getting new versions of either Goku or Frieza in a potential Season 3. Ultra Instinct Goku would be a good candidate.

There's a Dramatic Finish of Goku and Freezer Vs Jiren in the files.
So, yes, ToP confirmed.
Rn there's only anims for Goku and Jiren in the files, I was able to only get the Goku one working in game sadly.
If I can make the Jiren anim work in game I will post it pic.twitter.com/GqCEovhuYQ

Dragon Ball FighterZ is a very good fighting game developed by Arc System Works which can be enjoyed by both newcomers and fighting game fans, thanks to its gameplay mechanics that are easy to understand, but hard to master.