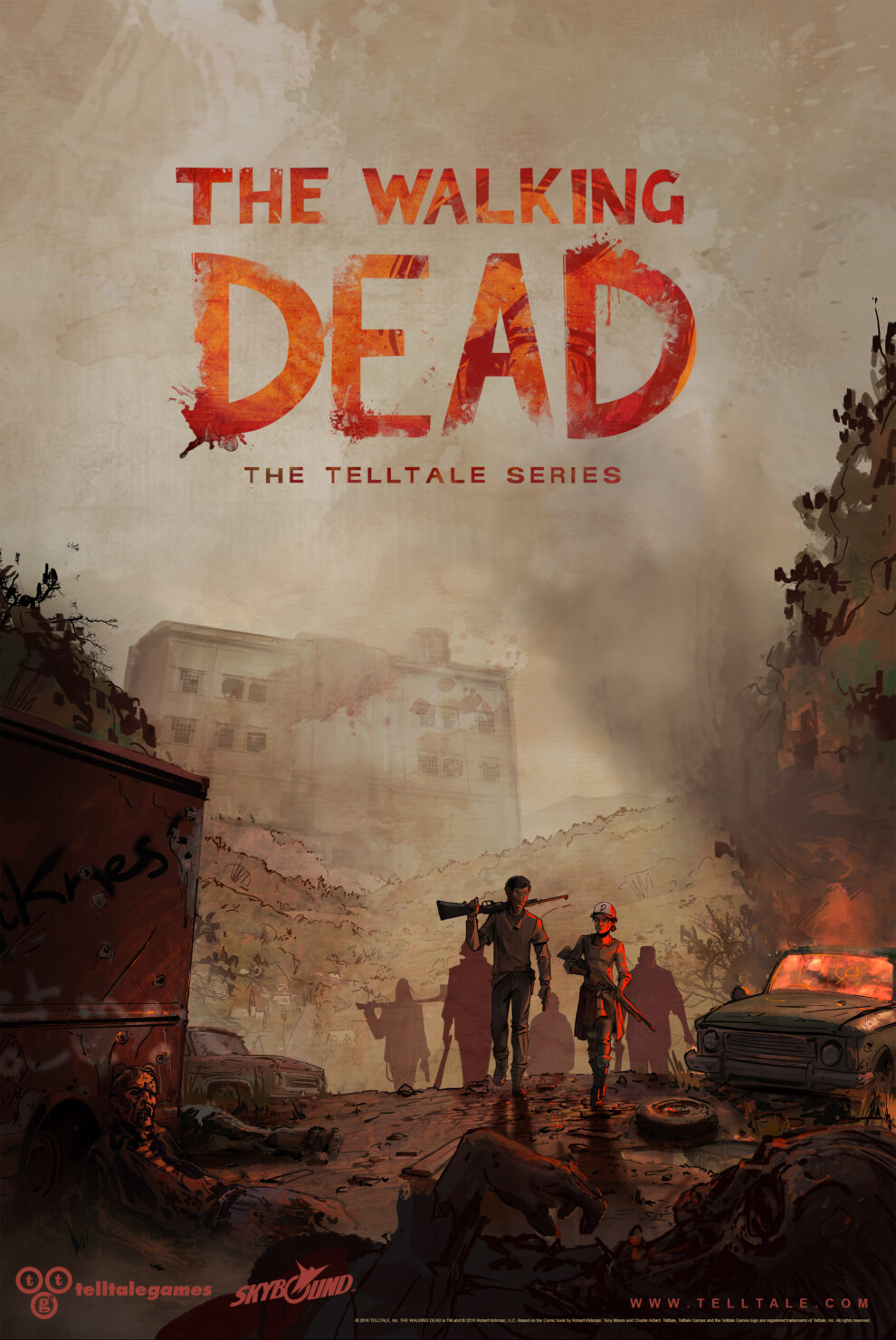 The Walking Dead Season 3 will premiere this Fall. Telltale Games revealed a lot more about the new season during a panel at SDCC (San Diego Comic Con) 2016.

As you can see from the poster, Clementine is no longer the little girl that needs protection and stands should to shoulder with Javier, a new character. Gamers will play as both characters during The Walking Dead Season 3, though "not necessarily within the same frame of time".

Another unique aspect of this third season is that while it absolutely continues the story of the previous two seasons, it also serves as a new entry point for fans who've yet to be caught up to speed. Players starting with this third season will be introduced to young survivor AJ, who fans will recognize as the son of Rebecca from Season Two - and we can confirm that he will be making an appearance in this season as well. So players who are new to the series will have a chance to learn more about Clementine's backstory, while at the same time, those who have played previous seasons will have a story that's uniquely tailored to the diverging paths they've taken in the past.

Lenart also discussed the importance of playing as Javier, and how the team was able to create a character without any prior relationship with Clementine. This will provide an interesting opportunity for players to meet a character they may have helped shape. They'll also have a chance to play as a survivor fresh to the series, who is currently struggling to keep his family together in the face of the undead apocalypse.

Check out the first screenshots below.