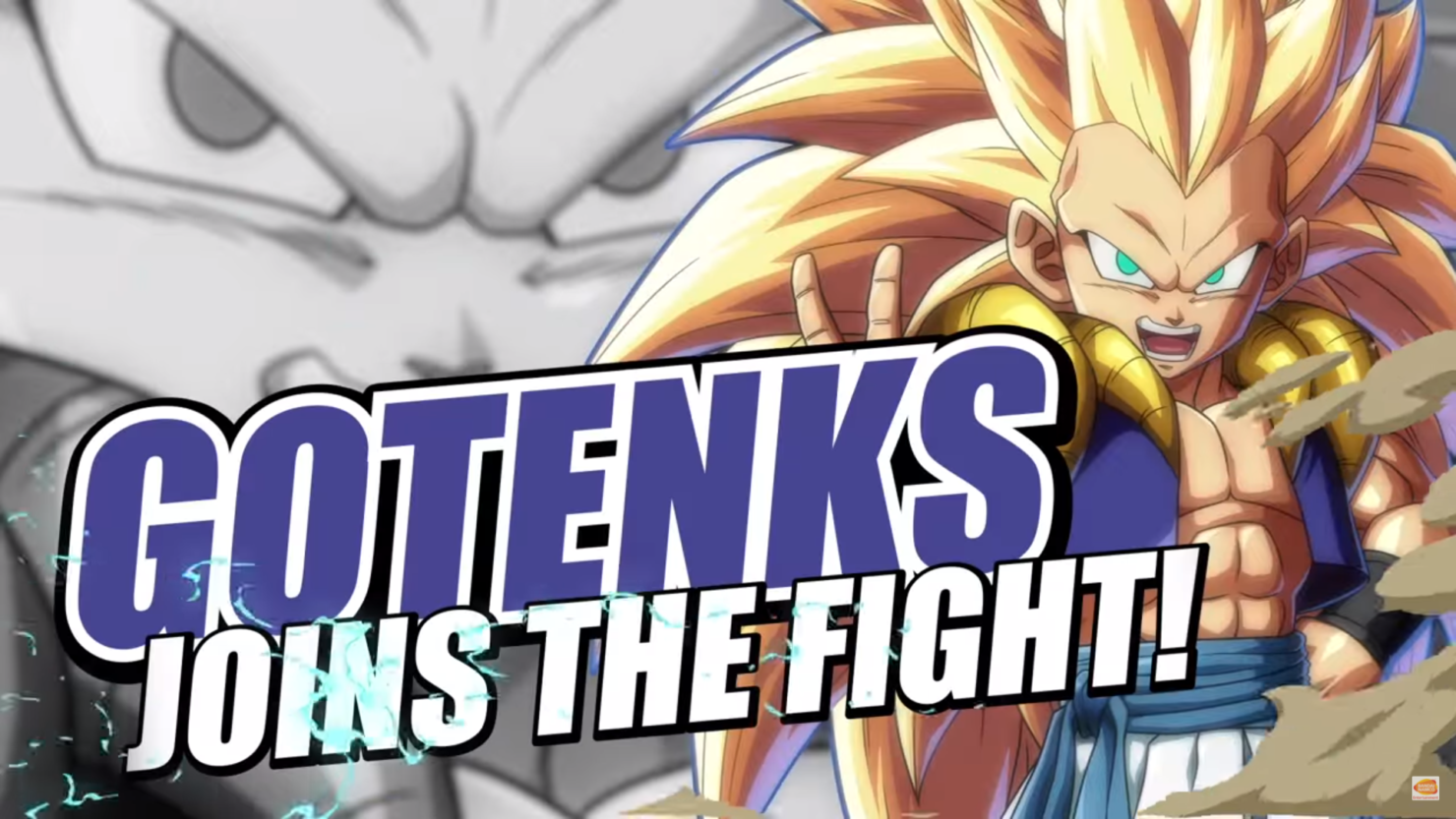 The new trailer, which can be watched below showcases Gotenks, the powerful warrior who's actually the fusion between Goku's son Goten and Vegeta's son Trunks.

"FUU-SION-HAA!" Gotenks has joined the fight! This powerful fighter plays by his own rules so watch out! Get in on all the fusion action when #DRAGONBALLFighterZ launches January 26th 2018!

Dragon Ball FighterZ will allow players to play through a brand new Story Mode featuring a new character, Android 21, whose creation has been supervised by Akira Toriyama, create teams of three fighters and more.

Dragon Ball FighterZ launches on PC, PlayStation 4 and Xbox One on January 26th.