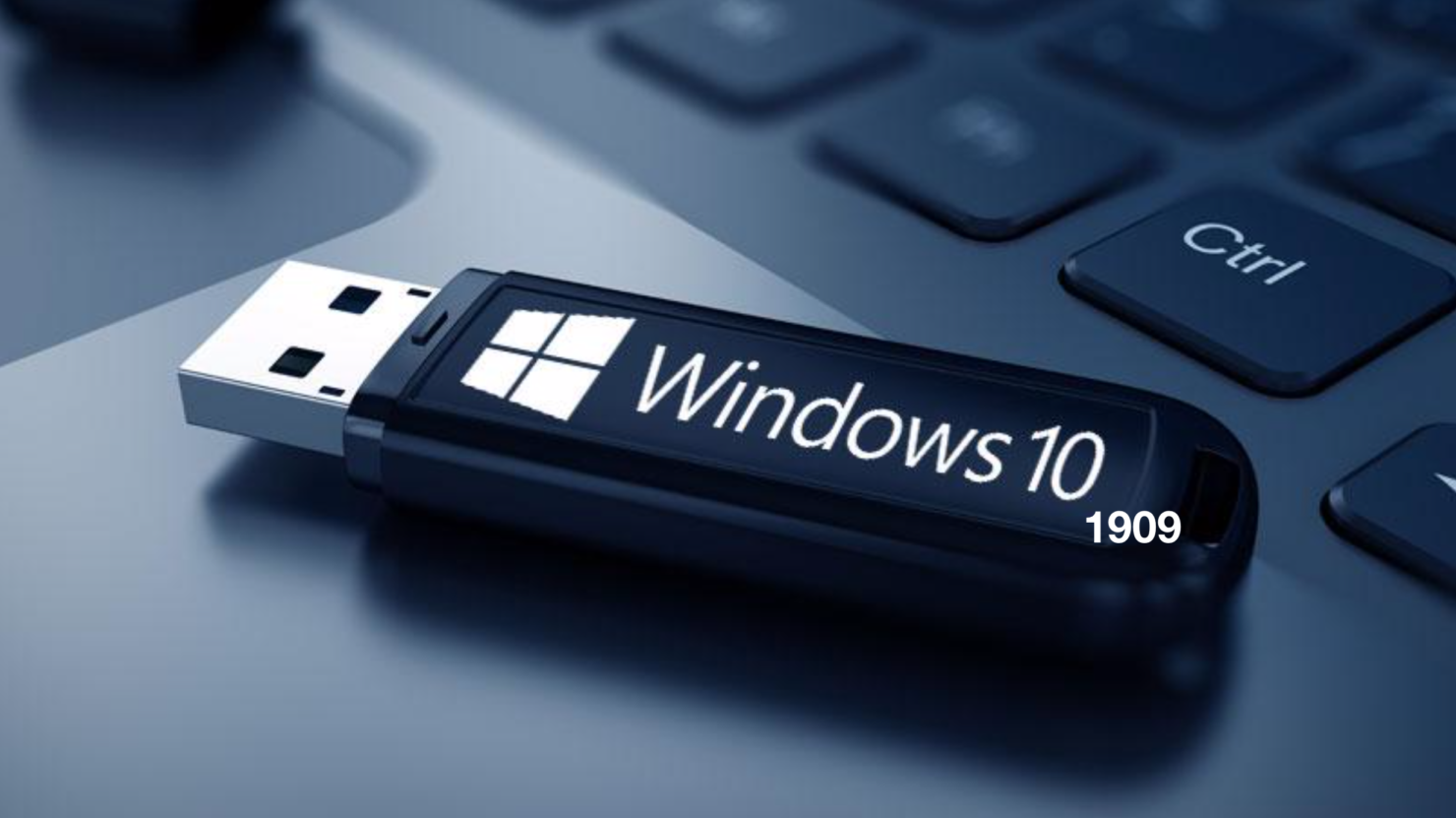 Since the disastrous release of the October 2018 Update last year, Microsoft has been scrambling to improve the update experience and gain back user trust. While the May 2019 Update was a fairly stable update, it did initially bring in some problems. With the release of Windows 10 November 2019 Update, however, the Windows maker is completely changing the game by focusing entirely on quality enhancements and system improvements.

What appears to be working just like a service pack, Windows 10 1909 (19H2 or November 2019 Update) will sit on top of the May 2019 Update. The new version is being delivered like a monthly cumulative update to those who are running version 1903 since 1909 in itself is not an entirely new feature update (even though Microsoft insists it is).

If you want to clean install 1909 and not update it like a cumulative update, here is how to download Windows 10 1909 ISO files and do the upgrade the regular way.

Thankfully, Microsoft has released the Windows 10 1909 ISO files, which are now available for download. Since the update is pretty small compared to an entirely new version, we were worried if the company won't release the ISO files. However, Microsoft continues to suggest that this should be taken as a new feature update, which works especially if you want to clean install Windows 10 1909 on your devices (recommended if you are upgrading from a version older than 1903).

Here are the links (valid for both Home and Pro) to download Windows 10 November 2019 Update:

Windows 10 November 2019 Update Is Officially Out to the Public! How to Skip the Line & Manually Install Version 1909

Windows 10 November 2019 Update - aka version 1909 - is a feature update focusing on quality improvements. We have shared the complete changelog over here. If this works well, Windows users might finally have an operating system that doesn't get a surprise gift of added bugs with every new release.

Are you going to download Windows 10 November 2019 Update? If you do, don't forget to share your experience with us.