What’s New with Windows 10 1909: No Boatload of Untested Features; Focused Completely on Optimizations 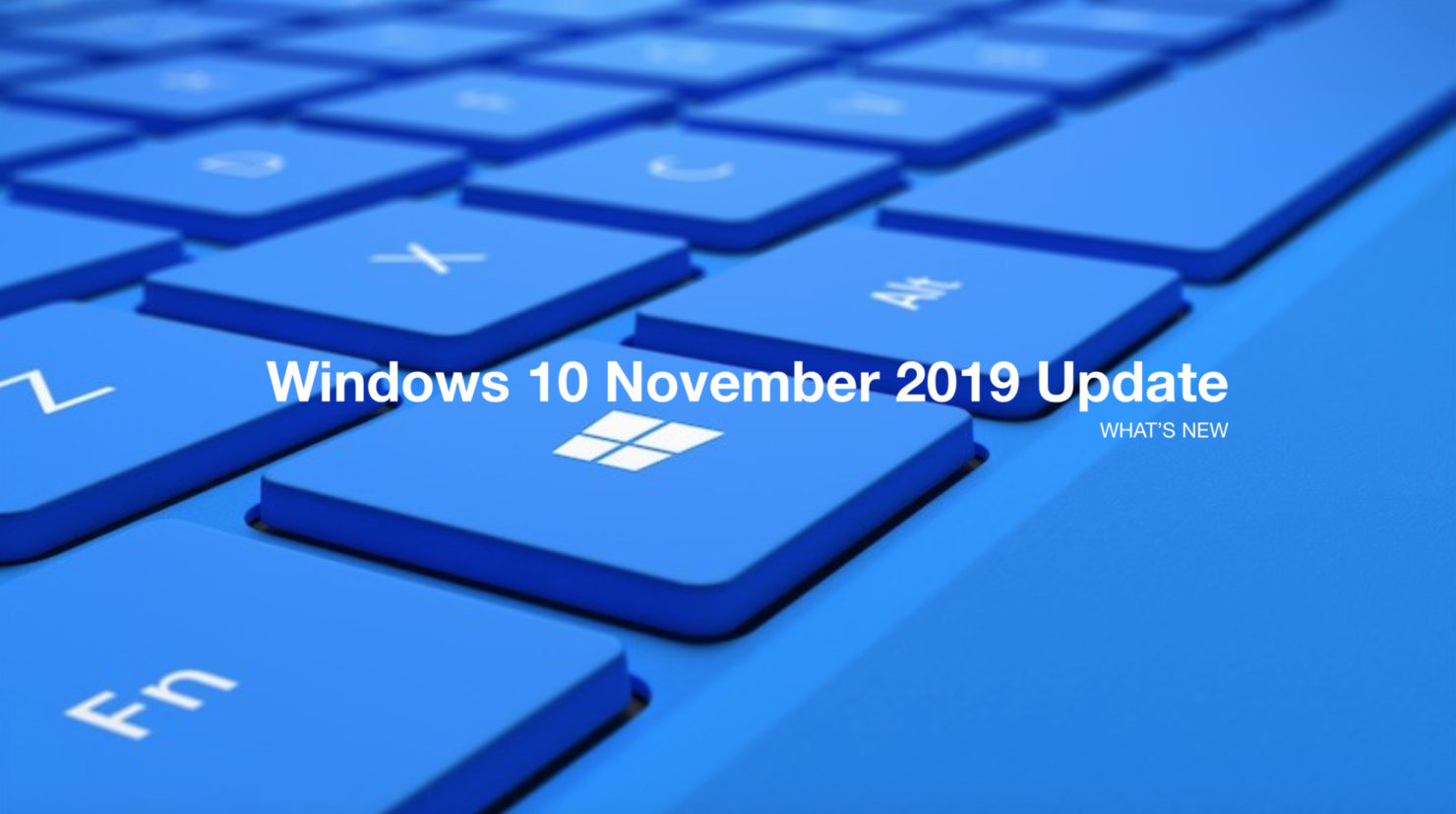 Microsoft has started to release the latest version of its desktop operating system, the November 2019 Update or version 1909.

Windows 10 November 2019 Update is the first ever feature update that is being delivered as a cumulative update, similar to a monthly update to create minimal disruption, if any. Those upgrading from the May 2019 Update can simply install version 1909 like any monthly cumulative update. However, earlier versions will still have to go through the lengthy installation process.

Microsoft is calling it a feature upgrade, but in its essence it works like a service pack. Coming to improve the experience of Windows 10 1903, the November 2019 Update doesn't add anything new to the operating system. It's like a big patch on top of your existing operating system.

Following the issues surrounding the last few feature updates, Microsoft had promised to focus entirely on OS stability and performance improvements with version 1909. Therefore, Windows 10 November 2019 Update doesn't bring any major new features or drastic changes as it is a "scoped set of features for select performance improvements, enterprise features, and quality enhancements."

Unlike the boatload of new features that arrived with previous versions, usually without thorough internal testing, the new version comes focusing on improvements. Here is the complete list of all these Windows 10 1909 features and improvements.