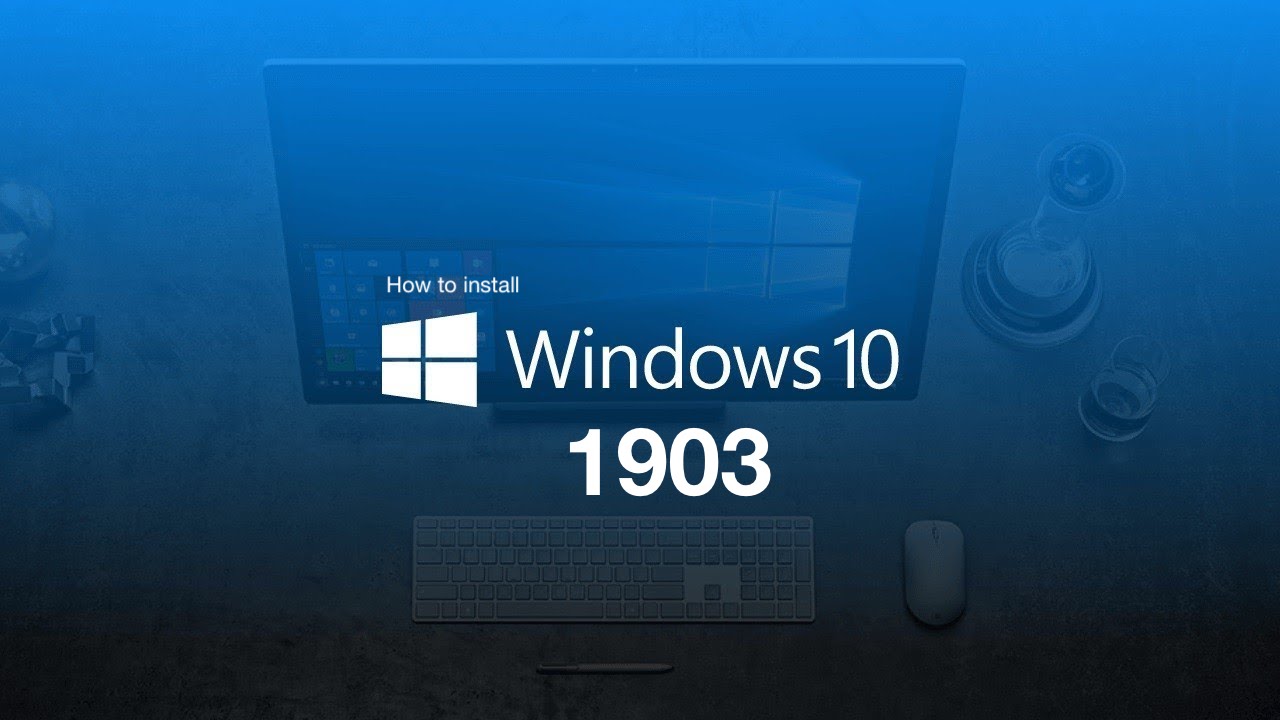 Windows 10 May 2019 Update has finally reached its most stable state, making it the absolute best time to install Windows 10 version 1903. If you want to future proof your machine for the next few months and avoid installing Windows 10 October November 2019 Update until we know how bug-free it is, here is how to update your devices to Windows 10 v1903.

Microsoft released Windows 10 May 2019 Update earlier this year. While the release itself went smoothly, users reported numerous bugs and compatibility issues mostly triggered by the cumulative updates delivered to version 1903 in the following months. With this week's October 2019 Patch Tuesday cumulative updates, Microsoft has addressed nearly all the widely reported issues.

In the release notes, the Windows maker notes two known issues, one only affecting Surface Book 2 devices configured with Nvidia dGPU, and the other affecting Windows Update where updates fail to install on some machines (error 0x80073701).

Microsoft has fixed the dGPU issue; Surface Book 2 users can now proceed to install Windows 10 1903 after installing these firmware updates.

Considering these aren't breaking bugs and as Microsoft is getting ready to release the upcoming Windows 10 November 2019 Update (version 1909) to the public this month, now is the best time to install Windows 10 version 1903 to have your devices running the latest version of the operating system in its best, most bug-free state and to avoid installing the upcoming update for a few months until we are sure it isn't bringing any damning bugs.

Note: for devices running Windows 10 1903, the upcoming November 2019 Update will be delivered like a cumulative update. However, earlier versions will still have to go through the usual installation process.

Here is how to install Windows 10 1903 through Windows Update

Step 1. Click on the Start menu icon and then on the Settings icon.

Step 3. Next, click on Check for updates under the Windows Update menu. Don't worry, clicking on check for updates doesn't automatically install a new update now. You will have to click on Download and install now to begin the process.

Step 4. After you click the Check for updates button, Windows Update will start looking for any new updates available for your machine. This process makes sure you only receive a new feature update when it's ready for your machine. If there is a known issue affecting your device, Microsoft doesn't offer a new feature update through Windows Update.

The above error code 0x80246008 appeared because I shut down the machine while it was still downloading Windows 10 1903. If this happens, you can simply click on the Check for updates and then Download and install now button to proceed. You will see the following status:

Step 5. Once Windows Update has downloaded the new feature update, you will be asked to restart your machine. You can choose to restart right there and then or at a later time.

The restart process may take around 30 to 45 minutes but once you are done, your machine will be running the latest Windows 10, version 1903. No setup of any kind required.

Once you are done installing Windows 10 May 2019 Update, go through first 3 steps again to check for cumulative and security updates. This will install the latest October 2019 patches, which include fixes for most of the small bugs and annoyances. Checking for updates will also install any available security updates.

If you want a clean slate, you can also choose to download Windows 10 1903 ISO files from Microsoft and install the operating system through the Update Assistant or Media Creation tool. If you are looking for steps on how to clean install version 1903, head over to our earlier piece carrying detailed steps and screenshots on the process.

- Also relevant: how to upgrade Windows 7 for absolutely free, the legit way