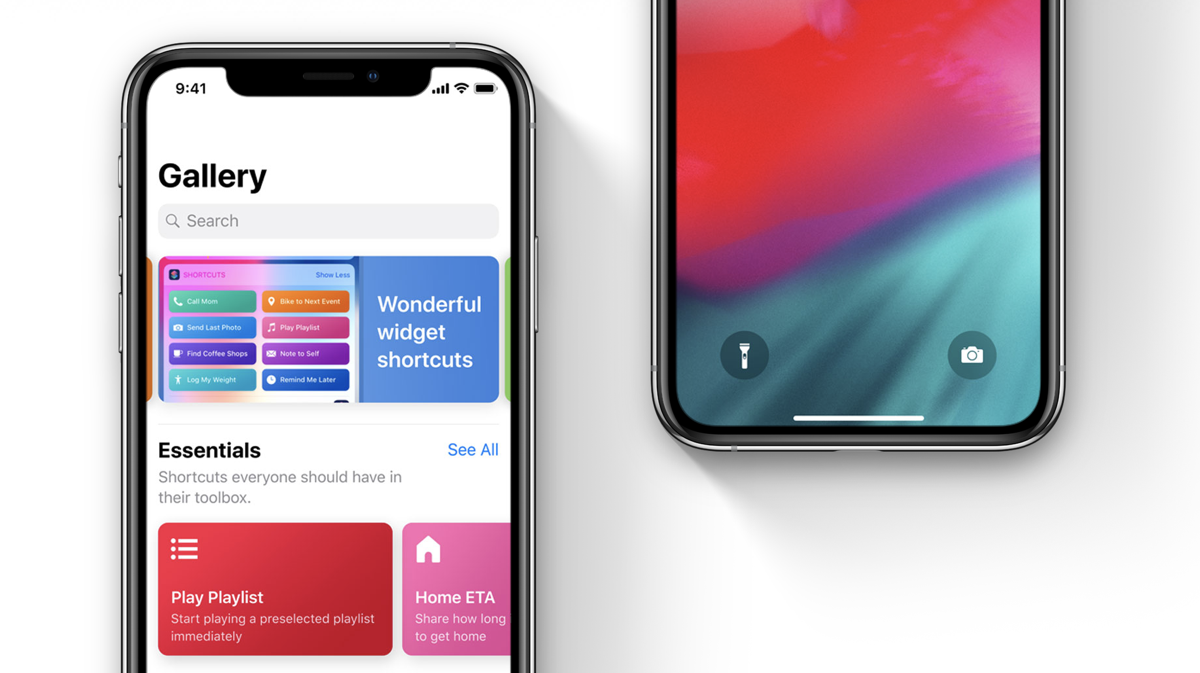 iOS 12 is now available for download and so is the new Siri Shortcuts app, replacing Workflow completely on the App Store.

After Acquiring Workflow, Apple Has Transformed the App Completely into Siri Shortcuts

Workflow has existed for quite a while that allows you to automate a lot of processes in iOS. For example, you can have a Workflow that allows you to save Instagram photos, or even one that will resize a photo. Needless to say that the power of Workflow was insane and the company behind it was in Apple's radar for a long time.

Having acquired Workflow an year ago, it was only a matter of time it would see some sort of integration in iOS. With the announcement of iOS 12, Siri Shortcuts was born and it was essentially a rebrand of Workflow. Moving even further, the Workflow app for iOS is now long dead, being completely replaced with Siri Shortcuts. And of course, as you'd expect, it's absolutely free to download. But here comes the great part about Siri Shortcuts: if you've had a lot of Workflows before you updated, once you download the new Shortcuts app, your Workflows will work just fine and feel right at home. 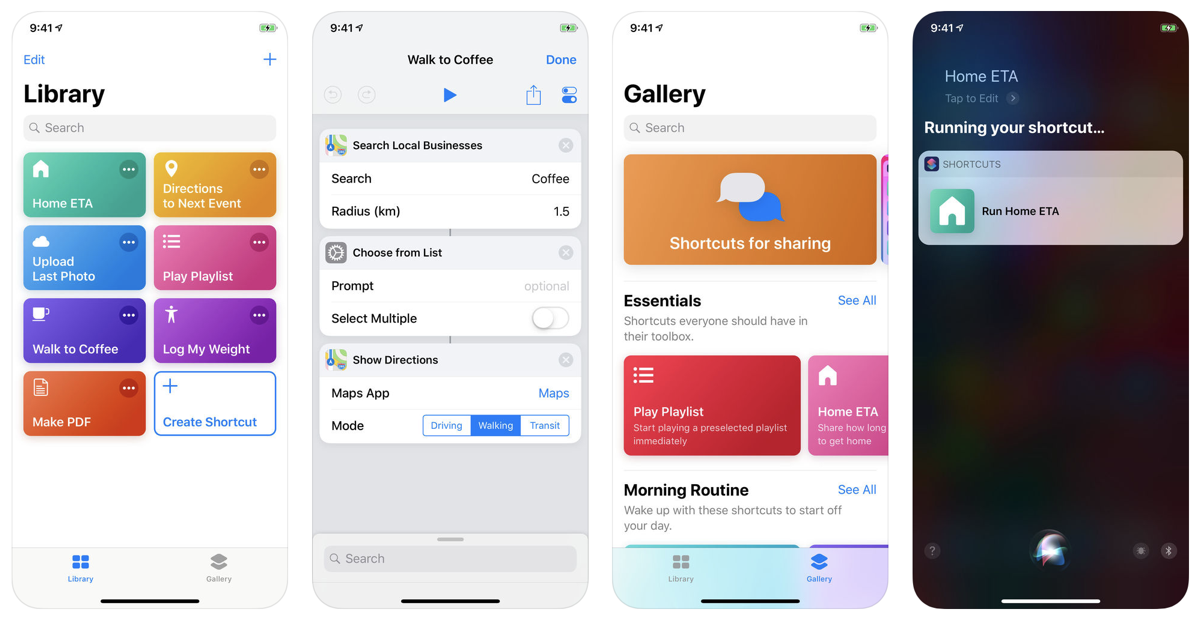 Siri Shortcuts deliver a quick way to get things done with your apps with just a tap or by asking Siri. The Shortcuts app enables you to create personal shortcuts with multiple steps from your favorite apps. Start from hundreds of examples in the Gallery or drag and drop to create your own.

Shortcuts includes over 300 built-in actions and works with many of your favorite apps including Contacts, Calendar, Maps, Music, Photos, Camera, Reminders, Safari, Health as well as any app that supports Siri Shortcuts.

If you're interested in trying out iOS 12 right now, you can download it with the help of our guides posted below: