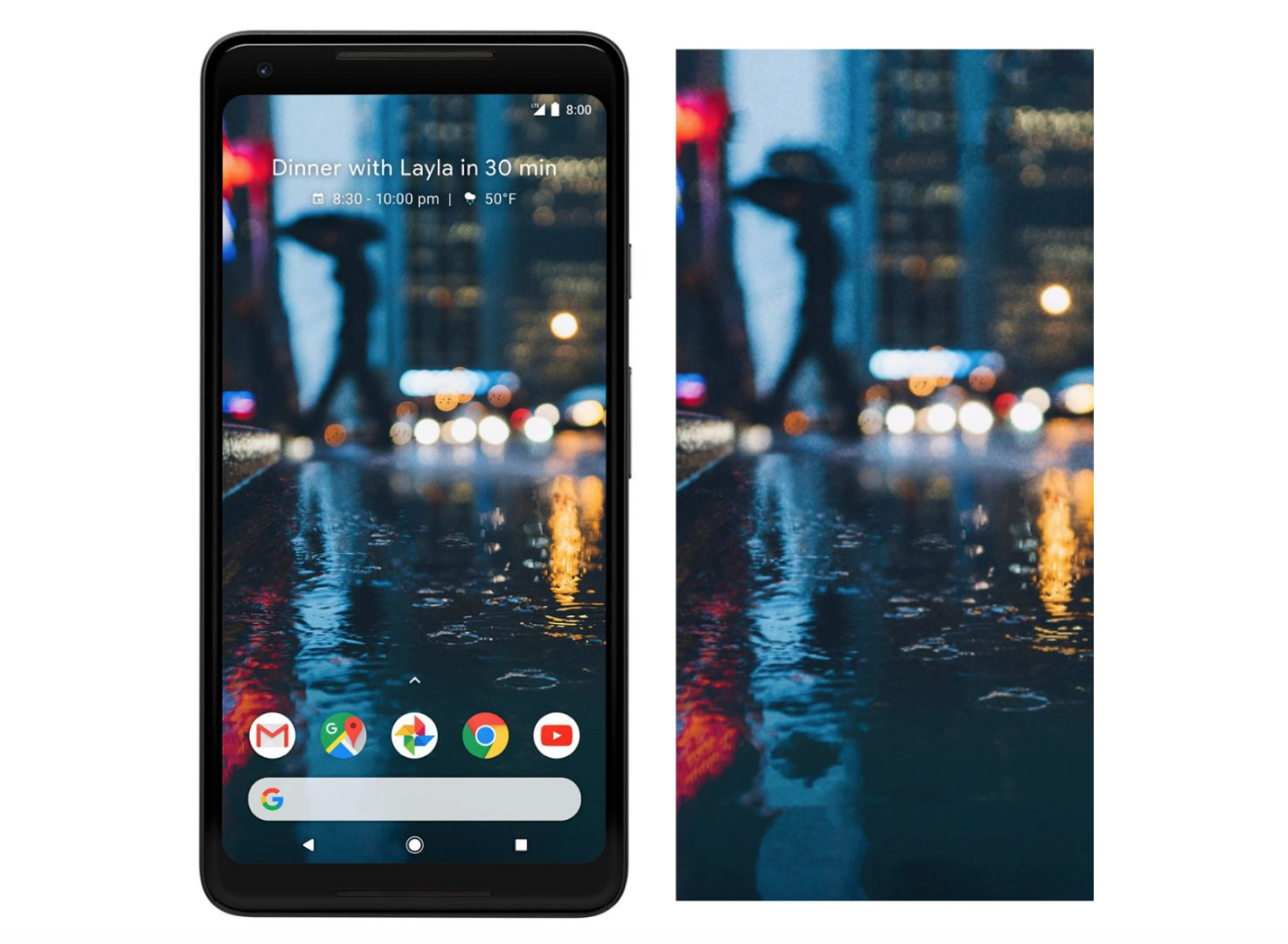 Google announced its second generation of Pixels earlier this week. Introducing an aluminum, lightweight design, the Google Pixel 2 and Pixel 2 XL bring stereo speakers, a fingerprint reader on the back, an Always On display, a camera that has received the highest rating on DxOMark, and several other features that bring the device on par with any other flagship phone of the year.

But, the device costs around $650 for Pixel 2 and $850 for Pixel 2 XL. Not in for throwing in a lot of money? Well, we can still get at least some flavors of the new devices. Say hello to the new wallpapers. Thanks to the powers of Android, we will soon be able to share a number of Pixel-exclusive features, but for now let's make do with some stock Pixel 2 wallpapers.

Here are the first wallpapers that have appeared on the web. For many, the resolution is a little off, but you can download Pixel 2 wallpapers and rework them to fit your device's screen.

You can download them directly from here (zip). For more, stay tuned as we will keep this space updated as more stock images appear.